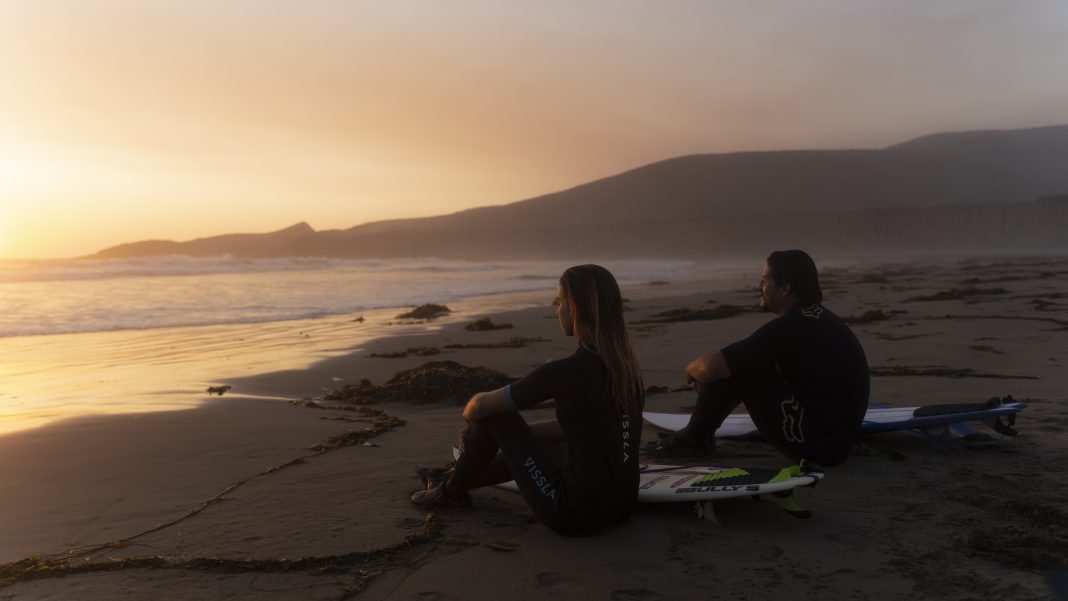 There is so much to Baja California–so much that you already know and so much you may be surprised, pleasantly so, to find out–that the state that makes up the northern portion of the Baja peninsula qualifies as the kind of place that exceeds expectations in a spectacular way. The kind of place that often comes with a “Yes, and …”

You know Baja for having some of the best beaches, surfing, and fishing on the planet. Yes, and … also lush forests and expansive deserts, making it also home to great hiking and some of the best off-roading to be found south of the border.

Fantastic camping? Yes, and … hotels of all types–affordable to luxury resorts, family-friendly to adult-oriented.

Everyone knows that Baja has fantastic street food, particularly tacos of all types and styles. This is especially true in Tijuana which regularly celebrates its reputation for serving the best tacos in the world.

Tijuana is also home to the Telefónica Gastro Park which was recently named as one of the best food and drink destinations in the world also serves craft beer by Cervecería Lírica which is brewed in-house and has already produced medal-winning brews Brown Eyed Girl (brown ale) and Double Trouble (IPA).

In fact, Baja’s craft beer scene is one of the hottest in North America and accounts for a high percentage of Mexican craft brew. That’s apparent with a trip to the likes of breweries Lucky 4 or Wendlandt Cerveceria in El Sauzal which offers a brewpub, tasting room, and spectacular views. Nearby Ensenada boasts Cervecería Transpeninsular as part of its beer scene while also presenting cuisine so rich and varied that it has been designated a “Creative City” for gastronomy by UNESCO.

In the Valle de Guadalupe, the largest wine-producing region in Mexico and home to more than 150 wineries producing exceptional Tempranillo, Cabernet Sauvignon, Chenin Blanc, and Sauvignon Blanc. As a testament to its stature in the world of viniculture, the Valle recently hosted the 43rd World Congress of Vine and Wine, bringing together top scientists, scholars, and producers to share new findings surrounding cultivation and production. It also attracts top chefs from Mexico, Southern California, and throughout the U.S. who converge on the Valle each fall for the annual Valle Food & Wine Festival.

Of course, life is not just about great food and wine. Baja also offers loads of great outdoor activities.

Hiking in Baja is varied and spectacular. A mere 50 miles from the California border, visitors can experience the Guadalupe Canyon Oasis Hot Springs and Nature Reserve, home to a spectacular desert environment for hiking during the day and natural springs to relax in after you kick off your boots.

Visitors interested in getting to know more about Baja’s rich cultural heritage can visit several indigenous Kumiai communities that have largely retained their cultural roots.

At Siñaw Kuatay in the Valle de Guadalupe, community members share their culture through traditional dances, a historical museum, and activities like necklace weaving. At the open-air restaurant Wa Kumiai Tabita, gather with locals on the weekend to enjoy authentic breakfasts including homemade tortillas made right in front of your eyes.

This wide range of experiences is available throughout the year in and around the state’s most popular destinations including the Valle de Guadalupe wine region, Mexicali, Ensenada, San Felipe, Rosarito, San Quintin, Tijuana, and Tecate. From L.A. it takes just over two hours to cross the border and become immersed in the magical world of Baja California.

And that’s all in Baja?