Back in Hollywood’s Golden Age, Los Angeles-based movie studios would seek out film locations that could double as exotic destinations. One that evoked the Arabian Desert was a mere 60 miles outside of LA: Oxnard. With backdrops like the Topatopa Mountains, Channel Islands National Park, and Santa Clara River, the beach city earned the nickname “Hollywood by the Sea.” To this day, Oxnard lures visitors with its dreamy ambience, live entertainment, and automobiles that call for driving down the Pacific Coast Highway. Not to be left out—seven miles of California coastline. 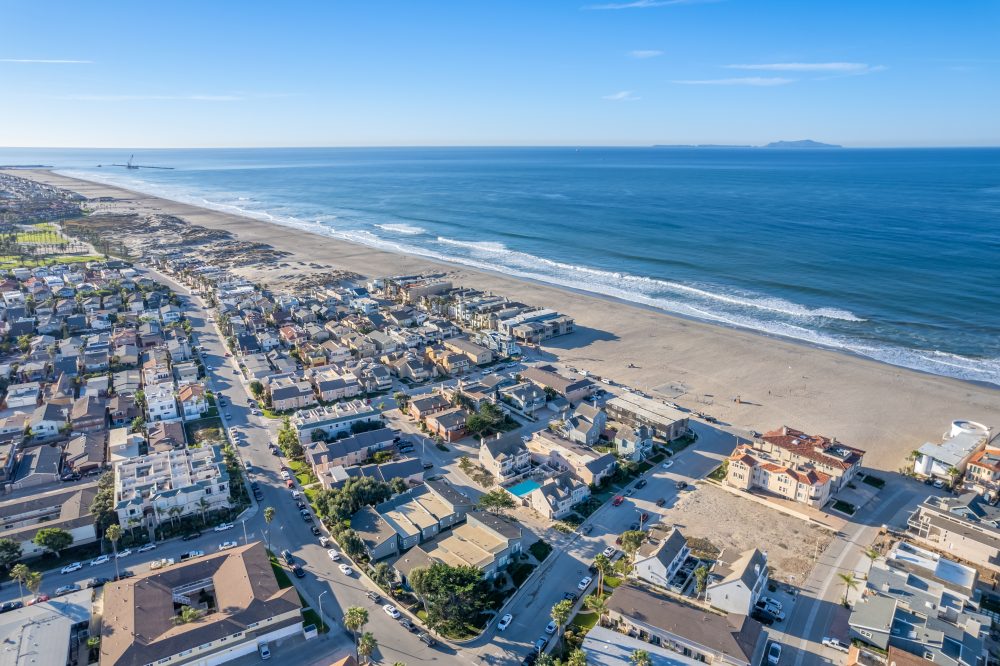 Since Hollywood first drew upon its idyllic landscapes, Oxnard has some new designations. “When Channel Islands Harbor was built, the beach was split, with the beach to the north or the harbor mouth renamed Hollywood Beach and the beach to the south called Silver Strand as an homage to the silver screen,” Brittney Hendricks, Visit Oxnard’s VP of Marketing & Communications says. Spot street signs with names like Melrose, Highland, and Sunset? That’s no mistake. Hendricks says, “The neighborhood streets were named after major thoroughfares in Los Angeles.”

Yet another beach in Oxnard doubles as Mexico—Mandalay Beach. This is home to Zachari Dunes on Mandalay Beach from the Curio Collection by Hilton, and one of Oxnard’s premiere hotels. Recently featured on the Hulu mini-series “Pam & Tommy,” Zachari Dunes stood in for the celeb couple’s Mexico honeymoon destination. Not familiar with Zachari Dunes? This beachfront, all-suite hotel that was formerly an Embassy Suites’ property is officially opening in October 2022 after a major renovation and rebrand.

Along with the sounds of waves, one can also hear music from another waterfront destination in Oxnard. Starting with sounds that evoke romantic silver screen moments on Italy’s canals…

Music Under the Stars

Yes, at Channel Island’s Harbor it’s possible to hear gondoliers croon as they paddle through the canals, but there’s also music that calls for grooving that can be found at the free Concerts by the Sea Summer Concert Series. Rock, reggae, rhythm and blues… bands of all genres play throughout the season at Peninsula Park every Sunday, July 10 to September 4 from 4 p.m. to 6 p.m. Pack a picnic, stake out a spot on the lawn, and dance the afternoon away.

Longing to hear some salsa, jazz or blues on a Friday night. Head to the Heritage Square Summer Concert Series in Downtown Oxnard, held every Friday, June 17 to August 26 from 6 p.m. to 8:30 p.m. “The concerts are set in the center of the plaza surrounded by historic Victorian-era, Craftsman-style farmhouses,” Hendricks says. “It’s a really beautiful site with a fun smalltown vibe for listening to live music.”

Another hot spot for outdoor music this summer is The Collection at RiverPark’s free concert series. Be on the lookout for the season’s lineups at both The Collection’s website and Visit Oxnard’s website. These 90-minute (6:30 p.m. to 8 p.m.) concerts that occur one Wednesday each month (7/27, 8/10, 9/28, 10/19) will bring the rock with cover bands playing favorite hits.

It’s something die-hard Dallas Cowboy fans get revved up about every year: the Dallas Cowboys Training Camp (DCTC 2022) held at River Ridge Playing Fields from July through August. “Super fans arrive from across the country to see ‘America’s Team,’” Hendricks says. Even the HBO series Hard Knocks took viewers behind the scenes in 2021 for a look at the 62nd annual DCTC.

One of the draws for the team is Oxnard’s cool temps for events like training camp’s opening ceremony, press conferences, practice sessions, and Hall of Fame (HOF) games. Two joint practice sessions, on 8/17 and 8/18, will see the Cowboys pitted against the Los Angeles Chargers–the 2022 Super Bowl champions. A matchup is scheduled between the teams on 8/20.

What’s it like for guests to DCTC? Hendricks says, “There’s a lot of sentimentality around the training camps.” Beyond being able to watch practice sessions, there are VIP Experience packages that allow for upfront, fence line viewing, autograph sessions with players and coaches, plus exclusive merchandise. It’s not uncommon to rub elbows with celebrities, either. In the past, Jamie Foxx and Mark Wahlberg have been attendees.

Driving Off into the Sunset

There’s something about automobiles and Hollywood. The two just go hand-in-hand. And where better to envision oneself driving along the Pacific Coast Highway with the top down than in Hollywood by the Sea. Making that easy are two Oxnard venues–the Mullin Automotive Museum and Murphy Auto Museum.

Mullin Automotive Museum’s collection of historic French cars from the Art Deco and Machine eras bring Voisins and Bugattis front-and-center, many of them winners of the Concours d’Elegance. Some “stars of the show” are a 1936 Bugatti Type 57SC nicknamed the “Mona Lisa of Cars,” and the “Lady of the Lake,” a 1925 Bugatti Type 22 Brescia Roadster recovered from Italy’s Lake Maggiore, where it was submerged for 75 years.

A British Invasion of sorts occurs on October 2 when the 31st Annual Central Coast British Car Club Car Show (CCBCC) gets underway. The CCBCC showcases more than 125 British cars from the 1930s and beyond. Adding to the fun, a noon performance by the Pacific Island Pipers. Following on its heels on October 9 is an event dedicated to Mustangs from all eras–the Tri-County Mustang Club’s Ponies by the Sea Car Show. Both events will be held at Channel Islands Harbor. 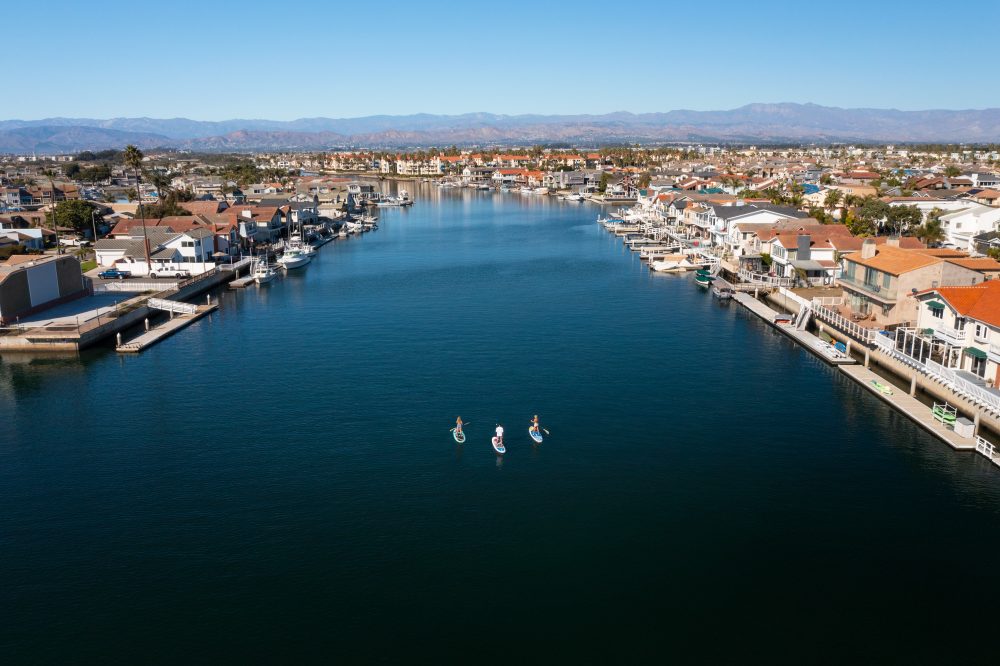 Fast cars. Football stars. Live music under the moon. There’s no doubt about it. With its beauty and bevy of attractions, Oxnard earns its name Hollywood by the Sea. At the same time, it brings forth a charm that goes beyond red carpet productions to genuine, heartfelt moments that can be nothing else but pure Oxnard.