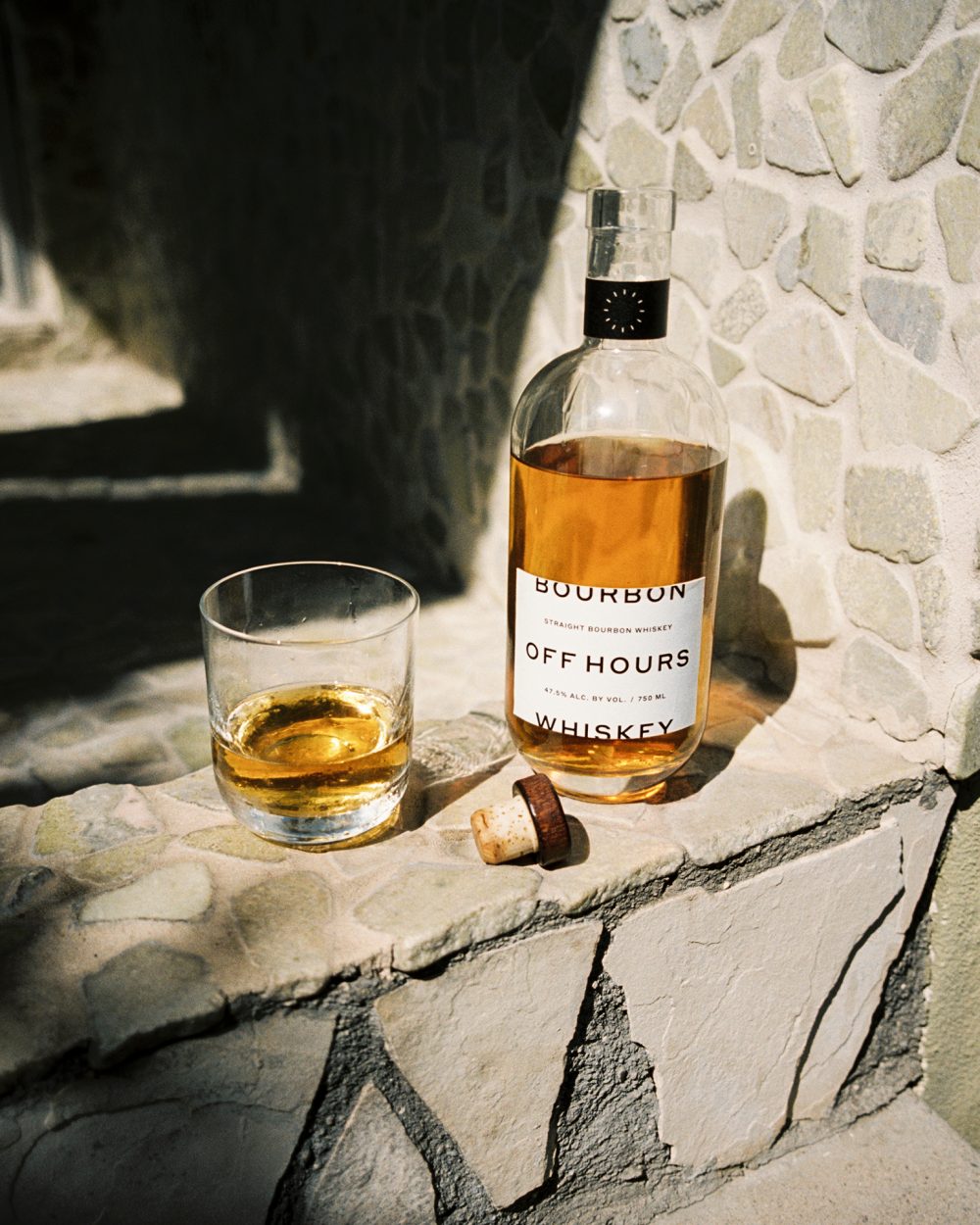 Bourbon has historically been geared towards men, but that has less to do with the spirit category than traditional marketing, branding, and archaic notions. The belief that only men can enjoy brown spirits like bourbon is laughable. Yet even into the 1990s, women accounted for just 15 percent of American whiskey drinkers. According to a 2020 Worth magazine article, that percentage doubled to 30 percent in the past two decades.

Off Hours is at the forefront of breaking down gender roles when it comes to drinking – over 70 percent of its drinkers are female. In appealing to women, Off Hours is helping dismantle a bourbon landscape littered with mythology and unwritten rules that have always mystified company founder Jake Ireland.

“Bourbon is synonymous with preconceived notions about dimly lit rooms, brown leather couches, or cigars,” he says. “This inspired me to build a lifestyle brand aimed at today’s modern bourbon drinker that is fully transparent and authentic.”

Drinkers have responded well to Off Hours, which enjoyed increased sales and distribution throughout the pandemic according to Ireland. Off Hours has also captivated younger bourbon drinkers, which is a key part of the modern bourbon-drinking trend.

Ireland hails from Lawrenceburg, Indiana, close to MGP distillery. He grew up with friends and family working at MGP, which sources grains from the area. He enjoyed their products so teaming with his hometown business made sense. To accomplish his goal, Ireland collaborated with master blender Ashley Barnes. Together they created the specific blend, proof, and taste profile – a mashbill of 75 percent corn, 21 percent rye, and 4 percent malted barley. Off Hours tested nearly 20 different barrel blends before achieving the final product. 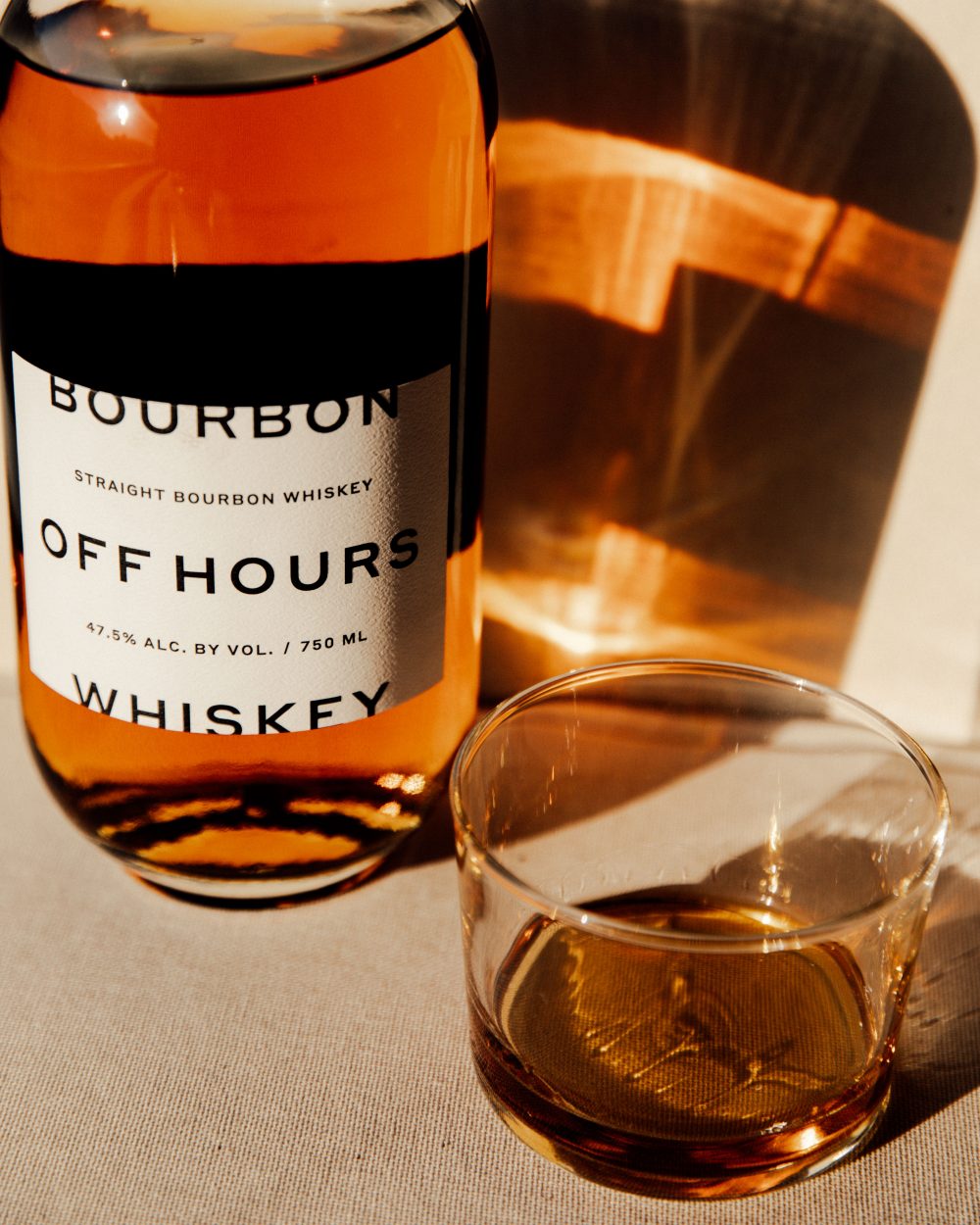 The honey hued, 95-proof bourbon shows good legs on the glass and delivers vanilla, toasted pecan, and cinnamon notes. This balanced bourbon drinks well neat, on the rocks or in cocktails. Off Hours also provides boosts to desserts like bread pudding, cakes, and pies. Bacon is another natural dance partner.

For bourbon fans seeking more singular expressions, Off Hours recently launched a single-barrel program in which every selection comes from an individually aged barrel versus a blend. “I selected barrels that could stand on their own,” says Barnes. “Just like with people, it takes all three unique profiles to create such a well-balanced and versatile bourbon.” Off Hours can also customize labels for customers.

Ireland and his team took a full year to decide on the Off Hours name, which evokes the positive feelings that come from bringing people together. As Ireland says, “Off Hours is about the moments in between all of life’s demands – the moments you get with the people you love or maybe the ones you’ve just met. I want people to indulge in that in between time.”

Fill your glass and celebrate life’s large and small victories. 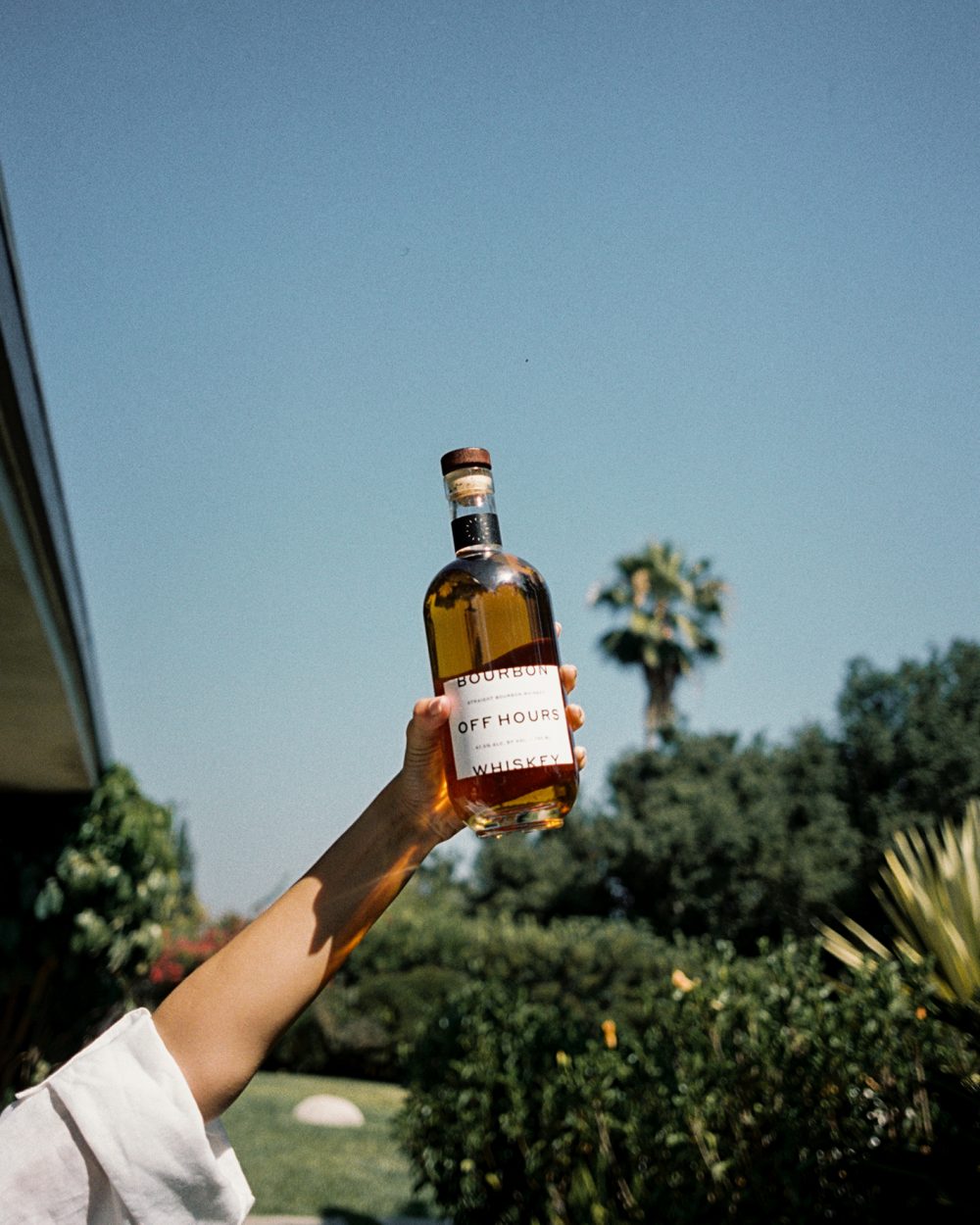 Whether it is day or night, Off Hours has you covered with these two signature cocktails.

Directions:
Combine bourbon, vermouth, and bitters in a mixing glass. Divide cocktail among four ice-filled rocks glasses. Garnish each drink with an orange twist wrapped around a cherry.