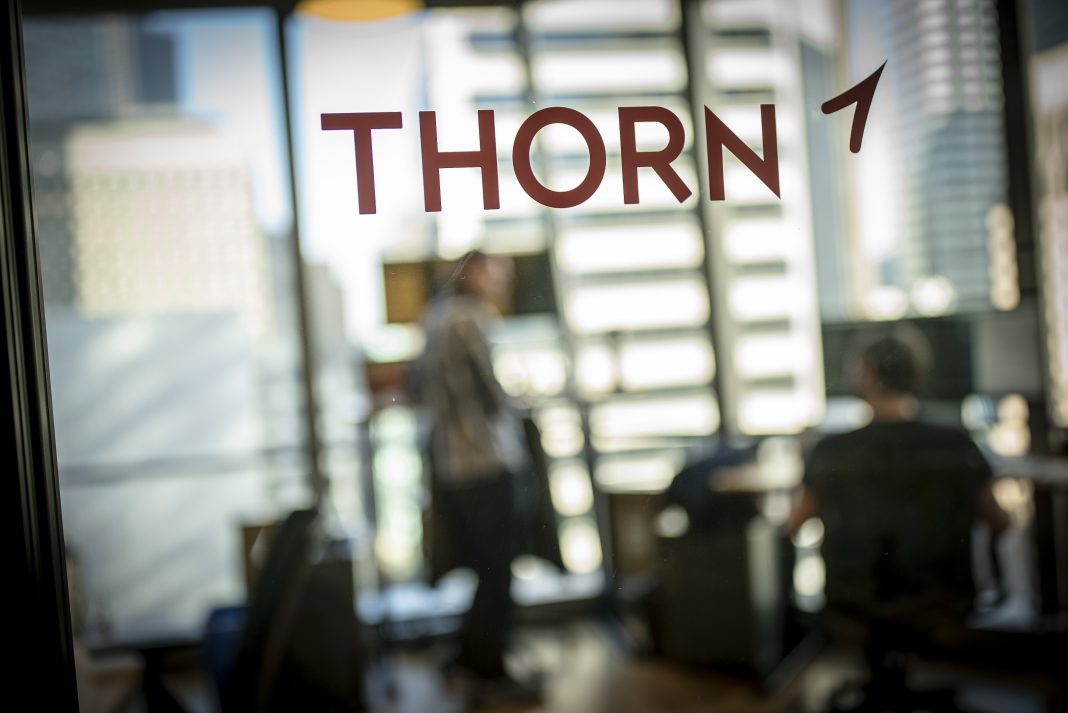 “We want to create a world where every child can simply be a kid, thrive in their innocence, in their playfulness, in their curiosity.” – Julie Cordua

As CEO of Thorn, a Los Angeles-based non-profit committed to defending children from sexual abuse and sex trafficking through technology, Julie Cordua is making great strides toward this ambitious goal. 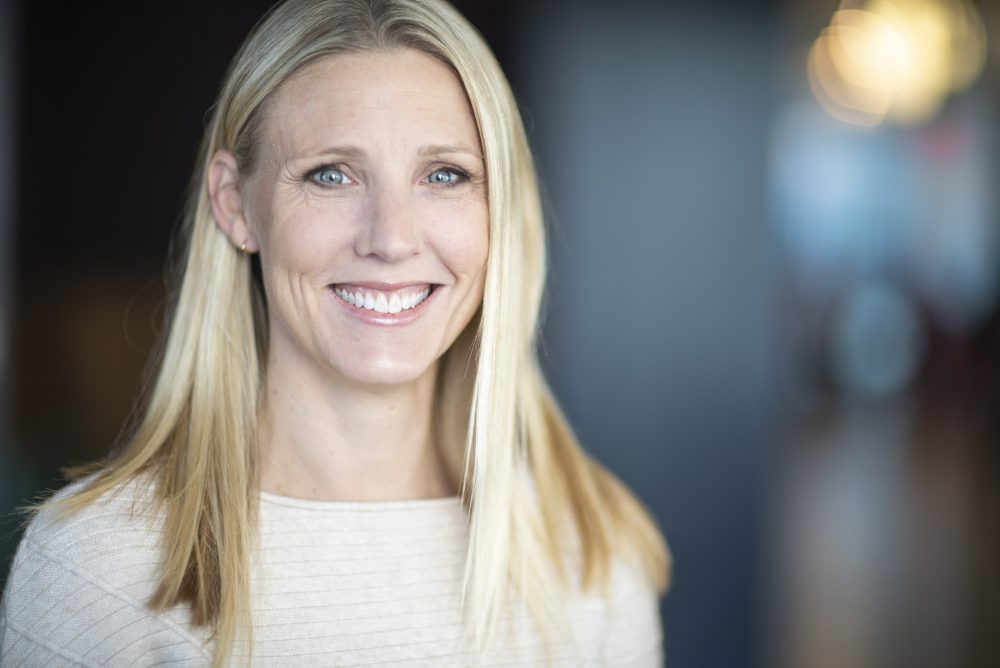 The sexual abuse and sex trafficking of children is horrific. As internet technology became more advanced over the last few decades, it created a vast new community for this viral content and its producers, the abuse and trafficking have proliferated at an alarming rate around the globe. Thorn’s engineering, product, and data science team is combatting this explosion of exploitation. And their results are impressive.

Currently, thousands of law enforcement agencies from 38 countries are employing these tools and improving collaboration to speed up investigations. These tools can accelerate the identification of victims and perpetrators by as much as 65 percent. 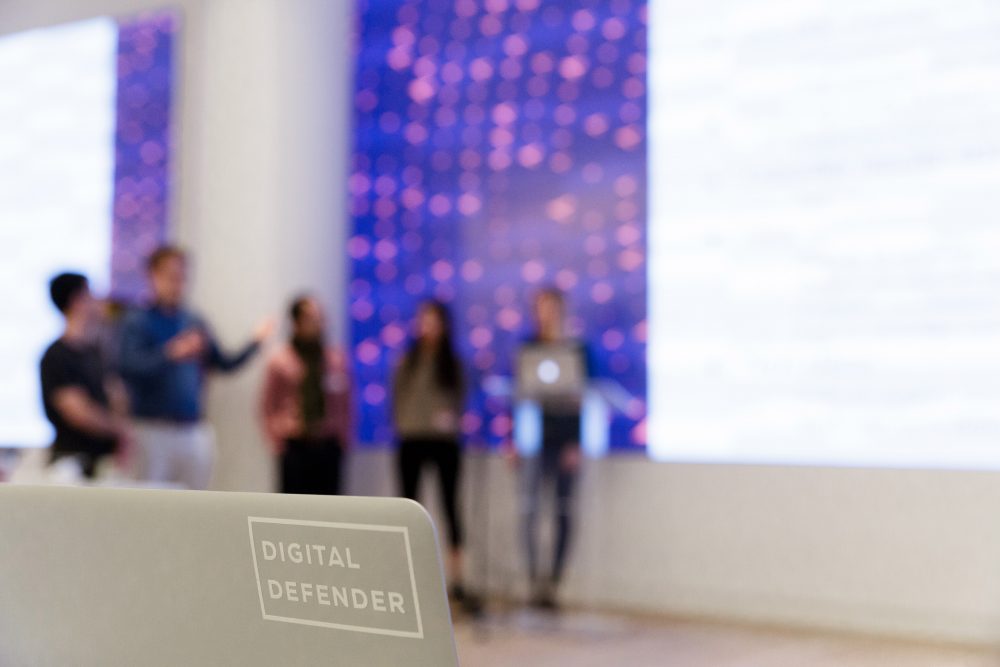 “Every single day we know it’s working by the stories we hear of the children who are identified, who now have a better chance at life,” says Cordua, who has played a crucial part in Thorn’s growth since its inception in 2012.

The organization builds technology that utilizes smart algorithms to support law enforcement in their investigations. They also work closely with tech companies like Google.org, Facebook, Microsoft, as well as nonprofit partners to achieve their mission.

For all their groundbreaking work as “digital defenders of children,” Julie Cordua and the Thorn team are being recognized. Along with recipients from four other organizations, Cordua was presented with a 2019 Skoll Award for Social Entrepreneurship. The Skoll Foundation, founded by former eBay president Jeff Skoll, grants the annual award which includes a $1.5 million prize to help social enterprises expand their impact. 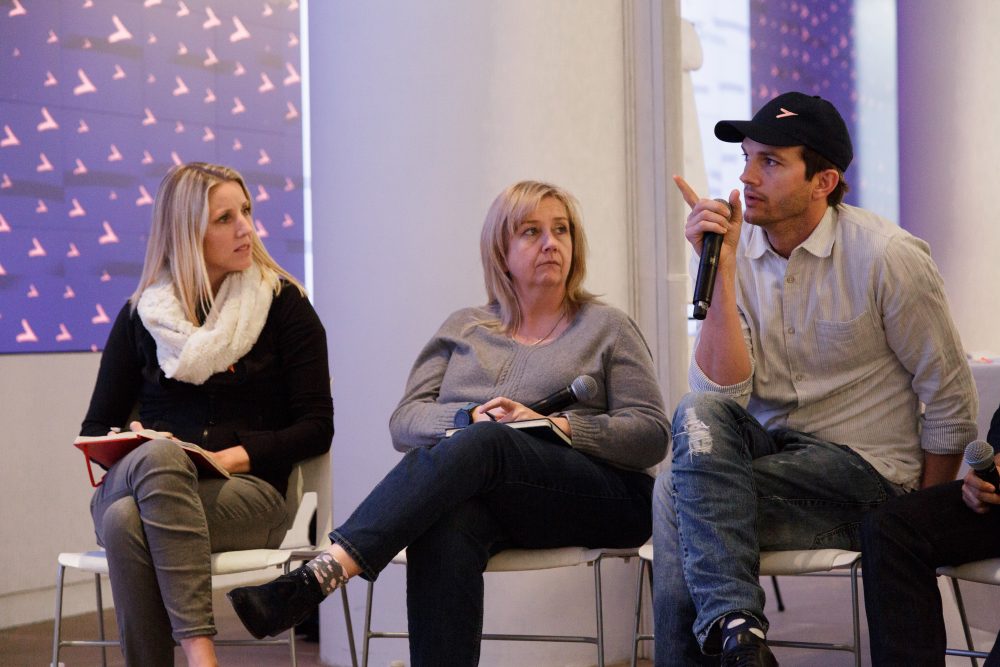 This month, Thorn was also named one of eight organizations to share in over $280 million of funding through The Audacious Project, housed at TED. Each year, The Audacious Project identifies and invests in global changemakers with actionable ideas with the potential to affect millions of lives. Thorn’s audacious goal is to eliminate child sexual abuse material from the Internet by empowering those on the front lines with the technology and data they need to find children faster and end the viral circulation of violent abuse content before it starts.

Moving forward, Thorn will also build on the development and distribution of its state-of-the-art technology tools as well as its programmatic work, further empowering it to realize a world where the depth of child sexual abuse is infinitely exposed, the systems that support it crumble, and abusers are exposed and punished. Thorn is working for a future where every child can just be a kid.