Home promotion Special Promotion Historian and Author Nina Ansary Exposes the Systems of Power That Have... 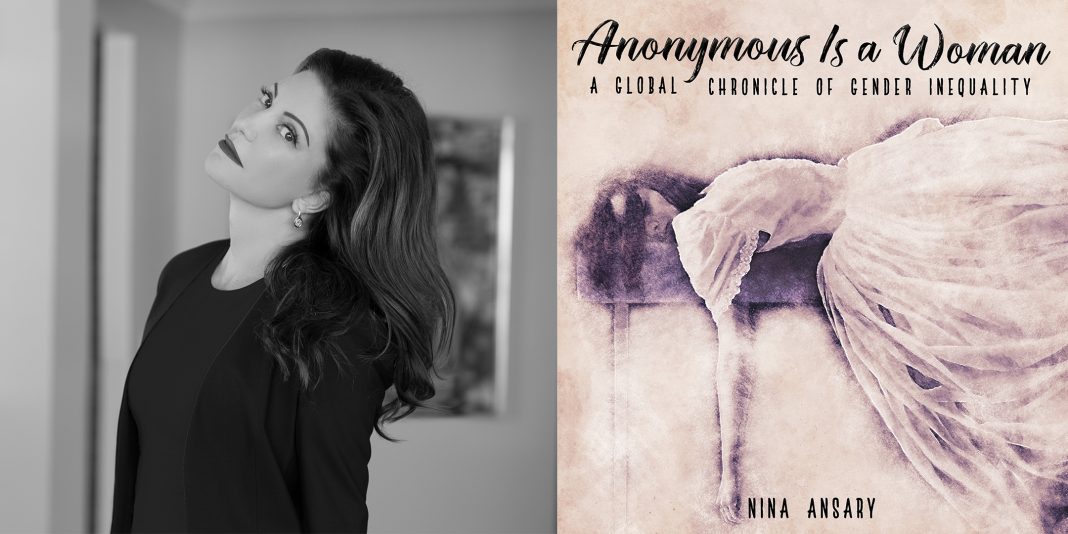 On March 8, International Women’s Day, award-winning Iranian-American scholar and women’s rights advocate Nina Ansary will be releasing her second book, Anonymous Is a Woman: A Global Chronicle of Gender Inequality.

100% of the book’s proceeds will be donated with the primary recipients being the Center for Human Rights in Iran, a New York-based organization; and the London School of Economics Centre for Women, Peace and Security. Anonymous Is a Woman illuminates women’s hidden achievements from the past 4,000 years with global calls for women’s rights and the economic benefits of gender equality. Here, the author speaks to the challenges of creating a more equitable world. 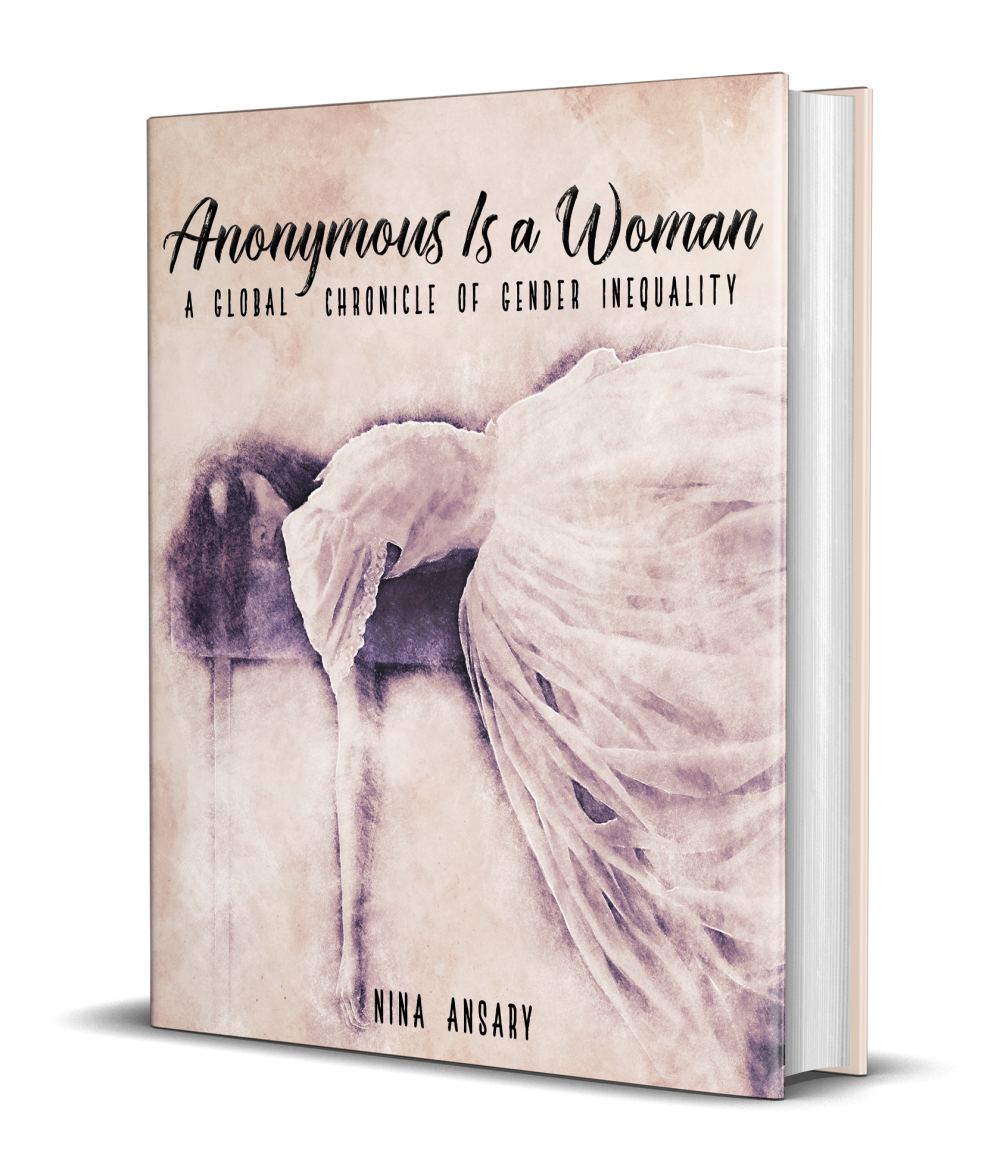 Q: In Anonymous, you challenge barriers preventing women and girls from reaching their full potential. In this day and age, is this goal necessary?

A: Although there has been incremental progress, women are still in the midst of an arduous journey toward gender equality. A few facts: Over 2.7 billion women worldwide are legally prevented from having the same job choices as men. 104 countries still have legislation preventing women from working certain jobs. As of 2019, women lead just 17% of the world’s top universities and comprise approximately 22% of the STEM workforce. Simply put, ending gender inequality is not only a fundamental human right, but a necessary foundation for a peaceful, prosperous and sustainable world.

Q: The book explores centuries of discriminatory laws, policies and stereotypes. How can we break this cycle?

A: A shift in ideology and a changing of attitudes are key to effective policy-making. According to the Equality Unit at the Ministry of Welfare in Iceland—a country that has topped the Global Gender Gap Index for nine years in a row—gender equality requires the collective action and solidarity of women and human rights defenders, political will, and tools such as legislation, gender budgeting, and quotas.

Q: What’s next for Nina Ansary?

A: I am currently in the early research stages of developing a historical non-fiction mystery book on Sigmund Freud and Virginia Woolf as well as an intermediate level children’s book.

To order your copy of Anonymous Is a Woman visit https://www.ninaansary.com/anonymousisawoman