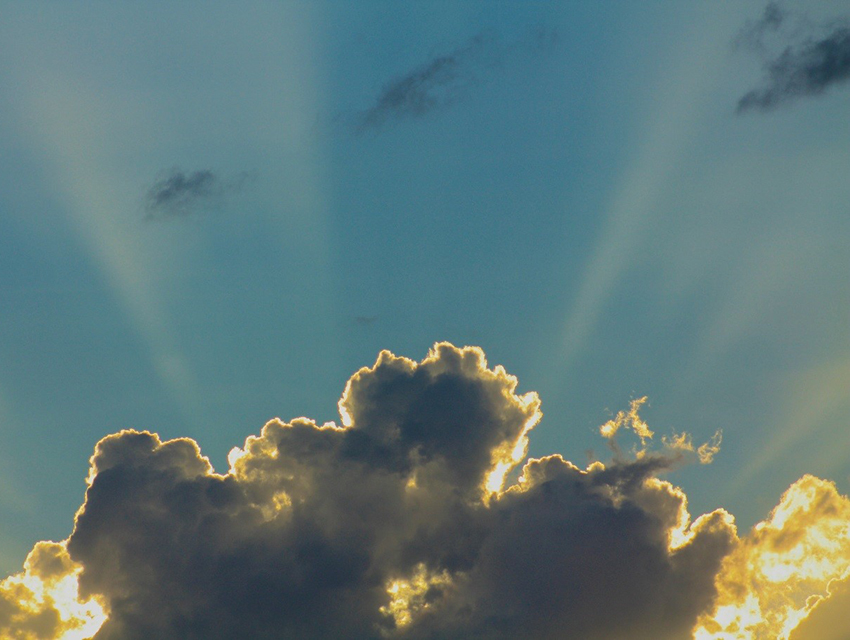 Few locations on this planet are as synonymous with the Sun as Los Angeles. L.A. drips with sunshine imagery and rhetoric from pictures in supermarket postcards, idyllic Hollywood films, toasty beach babes, and shimmering skyscrapers. With summer and the 2017 solar eclipse just around the corner, we’ve put together a few must see places and events around town to whet your appetite for the long, dreamy, sun-drenched days ahead.

(Fun fact: Photons spend up to a million years journeying from the center of the Sun to its surface. Once there, they travel at the speed of light to Earth and the surface of your skin 93 million miles away in 8 minutes.)

There are many types of solar eclipse, but the Big Kahuna, what really draws people outside and from around the world to witness it, is the total solar eclipse. A solar eclipse happens when the Moon passes in between the Sun and Earth turning the day into night for a few brief minutes. When it’s “total,” it’s because the Moon and Sun line up perfectly in the sky and at perfect distances so that the two bodies appear exactly the same size from our perspective on Earth. Stars come out in the daytime, some animals try to go to sleep thinking its nighttime, and your wackier friends and relatives share Facebook posts proclaiming the end of the world.

Local telescope manufacturer Celestron will be on deck at multiple events across the nation to bring telescopic viewing to the masses, but Los Angeles will only see a partial eclipse (~70%?) due to the specific “path of totality.”  This will be a truly American eclipse as it makes landfall in the Pacific Northwest, sweeps down through Wyoming and on to Nashville (who is considering making the day a statewide holiday), before the Sun and Moon part ways over the Atlantic. If you want to see totality on August 21st, 2017 (you do), book your travel now as hotels in cities along the path are already starting to fill up for this once in a lifetime event!

Mercury Transit
Meanwhile, this May 9th there’s a little black spot on the Sun… so get yourself a telescope and solar filter or some solar glasses STAT! For the first time since 2006 and not again until 2019, Earthlings will get a chance to spot a rare occurrence in the solar system. The planets are aligned such that Mercury, the first planet from the Sun, will traverse across its colossal face over the course of a few hours on the morning of May 9th, leaving sky watchers in awe at the sheer magnitude of the sight. A David and Goliath story in the sky.

No other event can make you really feel how large the Sun is. If for some troubling reason you don’t already own a telescope and a solar filter, check with your L.A. astronomy clubs and nearby observatories for event details or watch live online at slooh.com.

Sunstock
In true LA fashion, the creators of Sunstock are rolling out an alternative music festival this June that is 100% solar powered. With all proceeds going to charity, a line-up of music groups soon to be announced, local visual artists and nonprofits, a smattering of artisan vendors, food trucks, +21 bar, and free parking and bike parking, this all-ages event should not be missed. June 18th at the Autry Museum.

Sun Café
Sip in the Sun at Sun Café in Studio City, named best vegan restaurant and one of 20 best patios in L.A. by Zagat’s, and winner of OpenTable’s 2015 Diner’s Choice award. They have also been named the most sustainable restaurant in Los Angeles by the Sustainable Business Council. Sun Café hosts parties, offers juice detox and raw box meal programs, dozens of wine, craft beer (bottle and tap), sangria, cocktail, and kombucha choices—as well as vegan cooking classes and, of course, a full menu of healthy treats and sweets.

2024 LA Olympics Logo
Just two months ago the city unveiled its logo to win the bid for the 2024 Summer Olympics–it’s gorgeous and it screams Los Angeles summer Sun. The website is super slick, so check out the logo plus all the details here.

Solar Jams Playlist
Astronomy plays into our daily lives more than we may suspect at a glance and space leaks into our culture in myriad ways. Check out this curated Spotify playlist of uber hip tunes about the Sun and solar eclipses and hear what keeps some of the greatest artists of all time looking up.

And while you’re at it, have a listen to what the Sun “sounds” like while viewing the surface in varying wavelengths of light. From NASA’s Solar Dynamics Observatory (SDO).

From MOCA.org: “Ricocheting between genres—news reportage, documentary film, video games, and internet dance videos—Factory of the Sun uses the motifs of light and acceleration to explore what possibilities are still available for collective resistance when surveillance has become a mundane part of an increasingly virtual world.”

Griffith, Big Bear Solar, and Mt. Wilson Solar Telescopes
Do yourself a favor: At some point this summer get out to one of Los Angeles’ local observatories for an entertaining and informative tour and cap it off with a solar observing session that will change the way you see the Sun forever. The Sun is a star. There is nothing quite like viewing the surface of our star, up close with your very own eyes, and feeling its warmth on your skin at the same time. You’ll see sunspots and granulation on the surface and if you’re lucky enough to get behind a dedicated Hydrogen-Alpha Solar telescope you may even get to see the solar prominences, flares, and filaments that really give the Sun its personality.

Our Celestial Powerhouse
Hopefully this list inspires you to get outdoors and soak up some solar culture that has been inspiring this town for decades. I mean, can you imagine a Los Angeles without a sultry sunset? Who would want to? Now you have food, music, art, science, and a handful of new places and events to check out this summer, plus one of the greatest celestial events in history just a little over a year away. So get to know our solar system’s powerhouse and be a little smarter when bathing in that warm California Sun.