Home cannabis A new age of innovation: Airgraft breaks on through to the other... 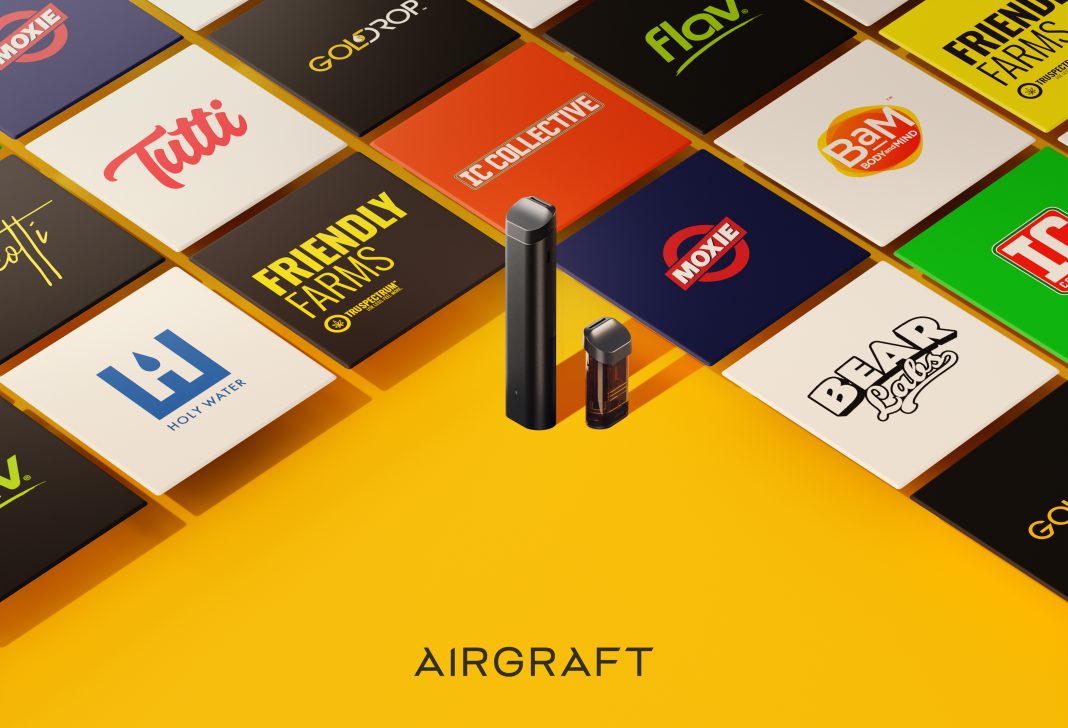 Remember the old days, when you’d buy a device and use it until it stopped working, instead of retiring it when a better version came out? Now, almost as soon as you’ve unboxed your latest gadget, there’s a better, cheaper version taunting you from a store window or, more likely, a digital ad following you around the web.

The world of technology moves pretty fast. We’ve become used to the annual round of upgrades. Each year there’s a phone with a better camera, sharper screen, faster connection, snappier chip. The same goes for our TVs, cars, fitness equipment.

But there seems to be one area where the rule doesn’t hold true. And it’s an unlikely one: the world of cannabis.

You might expect an industry with such cultural cachet to be full of mavericks and rule-breakers inventing crazy-sexy-cool tech (when they’re not oiling their beards). The reality has been disappointingly different.

Since legalization, the technology has not moved far beyond the nicotine vaporization systems that existed already. This means pods that are mass-produced and bought off-the-shelf; a slick-looking pen (which is essentially just a battery) and not much control over the experience.

There’s a bunch of reasons for all this, which we’ll get to in a moment. But first the good news. The cannabis tech dry-spell has just been decisively broken by a new(ish) kid on the block, tearing up the neighborhood with a brand new system: Airgraft. 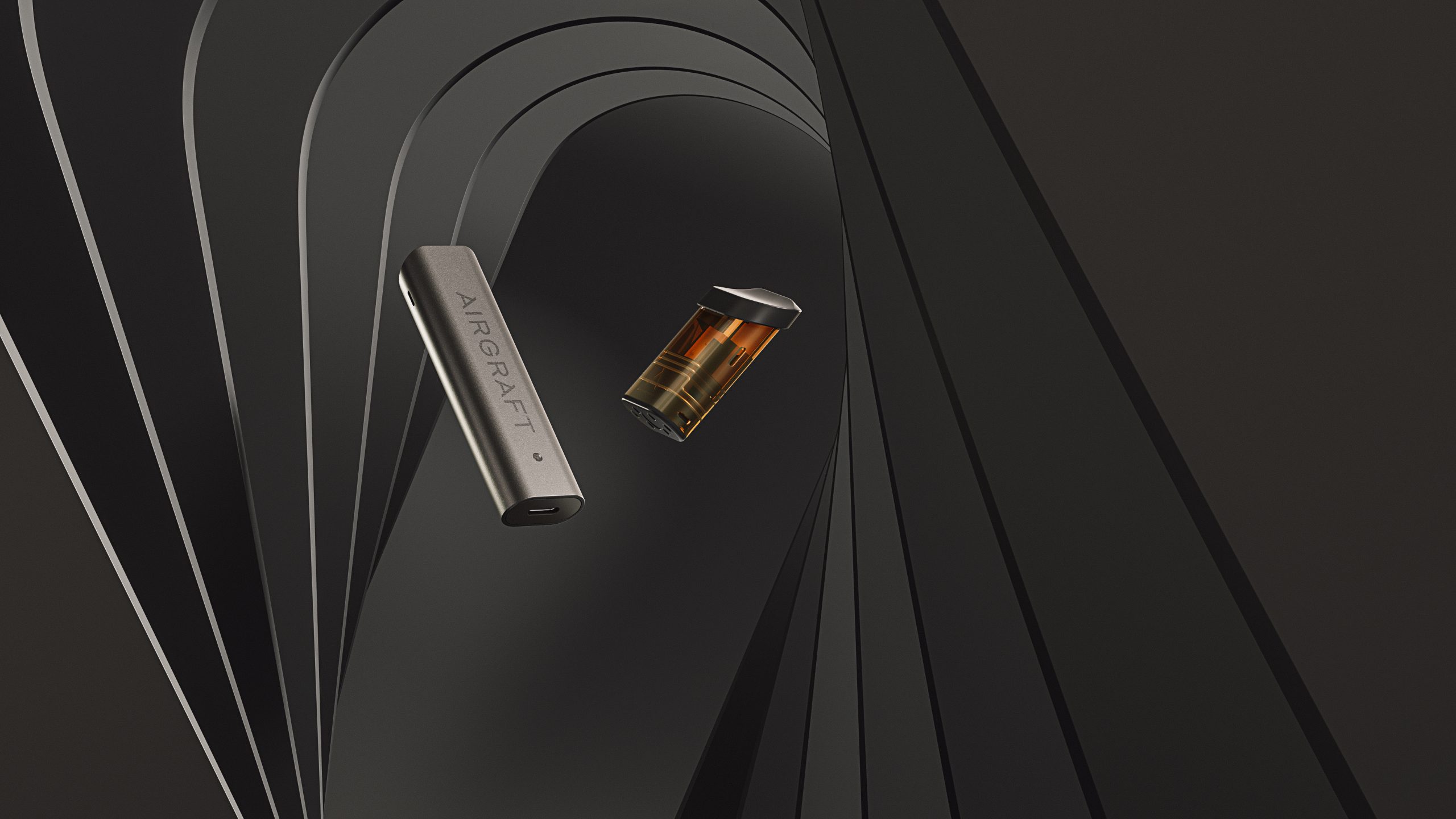 The Airgraft team are cannabis outsiders, coming to the industry fresh from the world of healthcare and consumer tech. They brought the perspective that the cannabis industry is ripe for disruption. However, they realized pretty quickly that delivering on the vision was going to be a serious challenge.

The reason for the relative lack of innovation in cannabis was twofold: complex regulation and a retail model that imposes multiple markups (on extract, pod and battery tech). Brands had to cut costs to survive.

In 2019 things got even more tricky. You may remember the vaping scandal, when some pretty concerning health-issues arose, linked to a small minority of cannabis vaporization products. The investigation ultimately revealed the cause was unscrupulous operators selling adulterated oils in contaminated cartridges. The problem was limited, but the damage hit industry-wide. Legitimate operators were caught in the storm that followed when the big tech companies, including Apple, locked all vaporization products out of their platforms.

This presented Airgraft with a pretty tough challenge. Their ambition was to improve the vaping experience end-to-end, from product to service to price. And they had to do it without the ability to link any device they designed to a native app-based experience.

They looked at the pod first. Typical off-the-shelf tech heats the extracts crudely, burning some of the oil. This produces harmful by-products; it also means that up to 30% of the extract is trapped in the pod by the filters manufacturers have to put there to mitigate the waste caused by a messy burn.

As Airgraft CEO and founder Mladen Barbaric said, “When it comes to concentrate vaporization technologies, the industry is still in the early stages of development. There’s no vaporizer out there that’s actually vaporizing the cannabis oil. The team at Airgraft focused on science to create a device that works exactly as it should.” 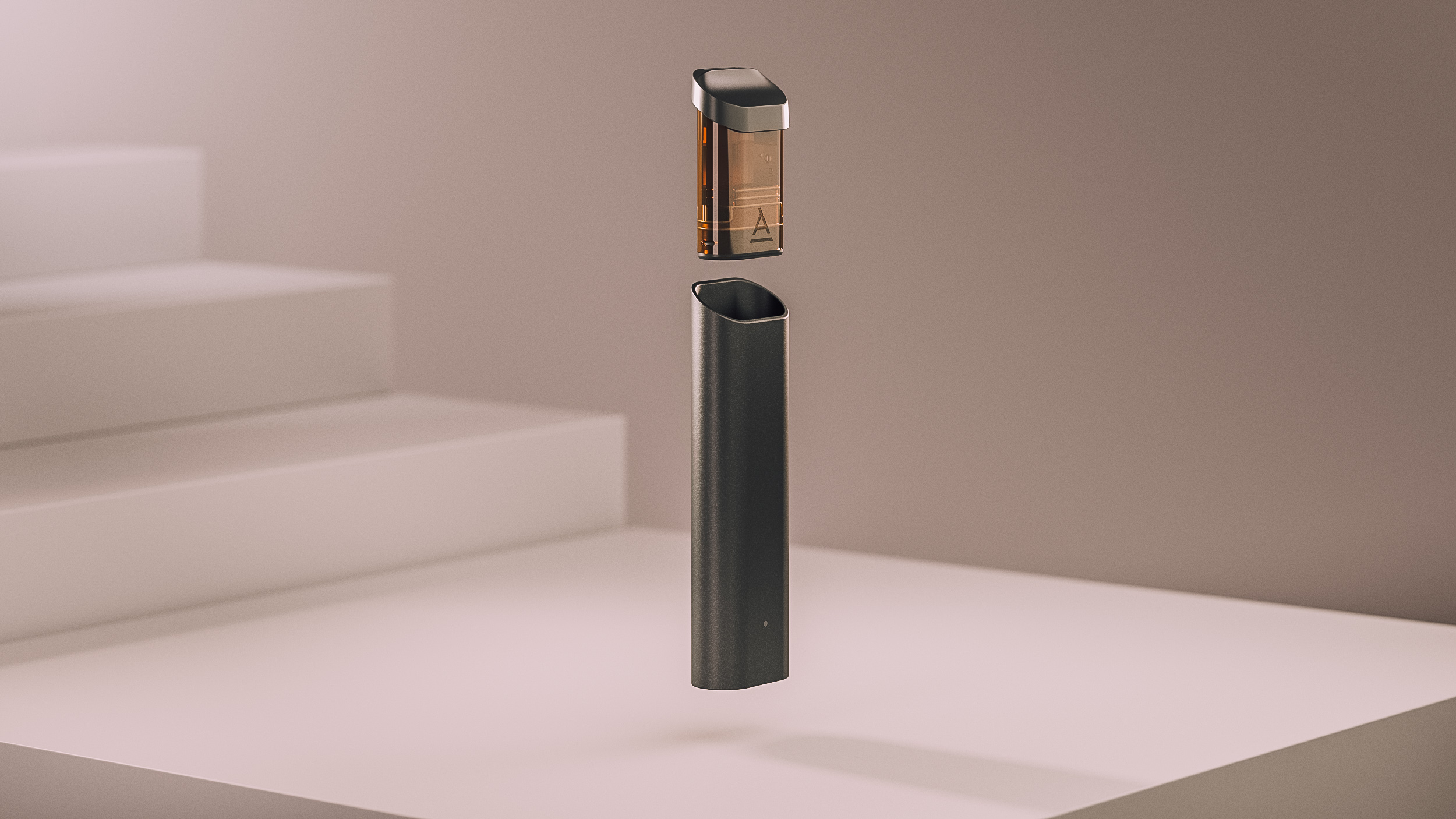 It’s here that the Airgraft teams background in medical tech came into play. They redesigned the pod from the ground-up using FDA recognized heated-food safe materials.

Now here’s the really clever part. One of the reasons the experience of vaping cannabis can kind of suck (pun intended) is that the size of particle created when the oil is heated isn’t actually optimal to be absorbed: so you’re not really feeling the healing. Airgraft got fully into the physics and particle dynamics of the process and designed a tailored heating profile for every oil to address this problem.

The resulting Airgraft 2.0 system delivers an experience that just isn’t matched by any other pocket vaporization product out there. And not only does the gentler process mean that none of those harmful compounds are created, you get to enjoy up to 30% more extract from every gram.

But: there’s no point having amazing tech if no-one can afford it. Airgraft was determined to create a system that genuinely democratized cannabis consumption. They wanted the world’s most premium experience to be accessible to everyday and casual users, not just newbie weekend tokers with dollars to burn.

The main reason vaping generally costs more is that oil and pod have always been retailed together. This maximizes markup, so users pay around 2x street price. So Airgraft hacked the system. Their simple innovation was to decouple the oil from the tech by giving the pods to the growers for free. Only the oil is retailed, cutting the retail cost of a typical pod in half. 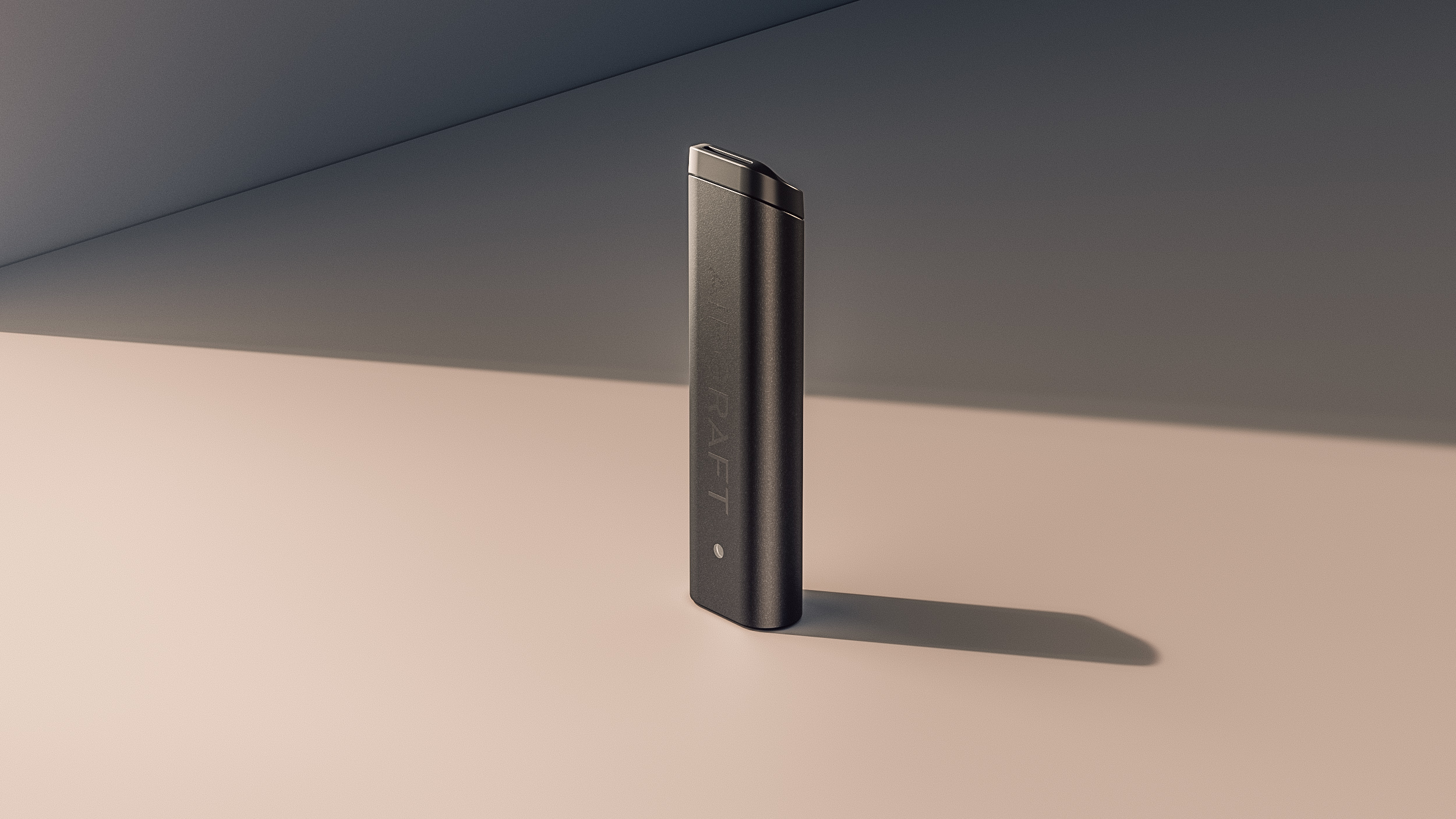 So far so good for the cannabis producer and the dispensary — but all that amazing medical-grade tech in the pod has to be paid for somehow. This is where Airgraft 2.0 gets even smarter. It comes with a membership program. Airgraft users pay $10 a month for access to unlimited pods. Even with the cost of membership factored in, Airgraft 2.0 members still pay roughly the equivalent of street price for every gram. Truly a game-changer for the industry.

But hang on — didn’t we say that all cannabis brands were locked out of the big tech platforms? So how do you administer a membership program without an app?

This is where the magic happens.

Airgraft pods need to be smart, so they only work in a member’s device. Airgraft’s radical answer is Magic Key; a digital chromatic code that can be read by any Airgraft pod directly from the screen of any device.

Yes you read that right. A QR code on the product links to Airgraft‘s web application. This triggers a unique combination of colored flashes, which write to the pod via a built-in light sensor when it’s placed on the screen.

Airgraft says that the Airgraft 2.0 system is just the beginning, and that they’ll be developing more, even cooler tech in the future for delivering therapeutics and other life-enhancing compounds. If so, that’s good news.

Aigraft proves that necessity really is the mother of invention. This truly is a game-changing product, bringing a tabletop vaporization experience to a pocket device. Perhaps more importantly, it comes with a breakthrough price-tag too. By hacking the business model to cut the typical pod price in half, Airgraft has done the seemingly impossible: delivered a cutting edge vaporization system for the same price as street product.

The general public can access the membership on Airgraft.com beginning July 1st for a monthly $10 fee. Access Airgraft before the official July 1st launch and receive a limited-edition Starter Kit, strictly first-come-first-served. For more information, visit Airgraft.com or follow the brand on Instagram.