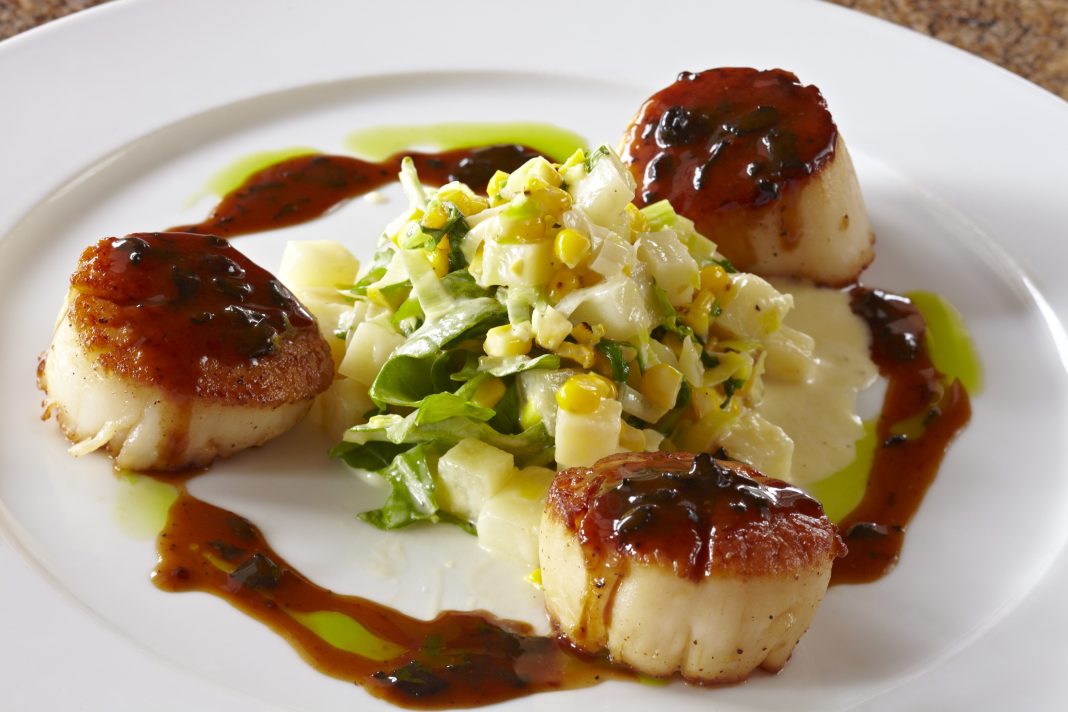 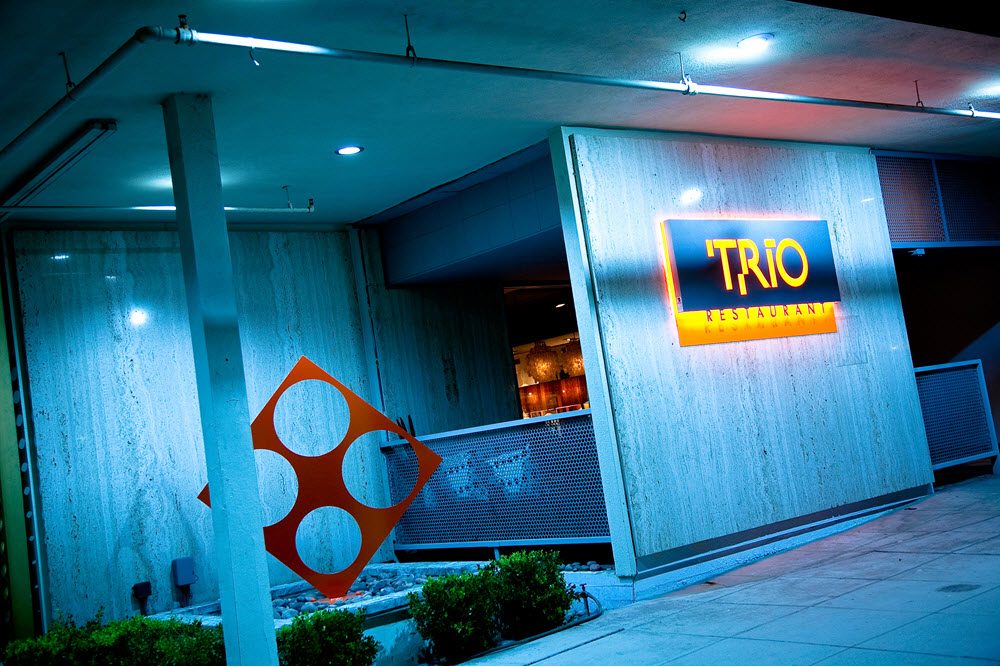 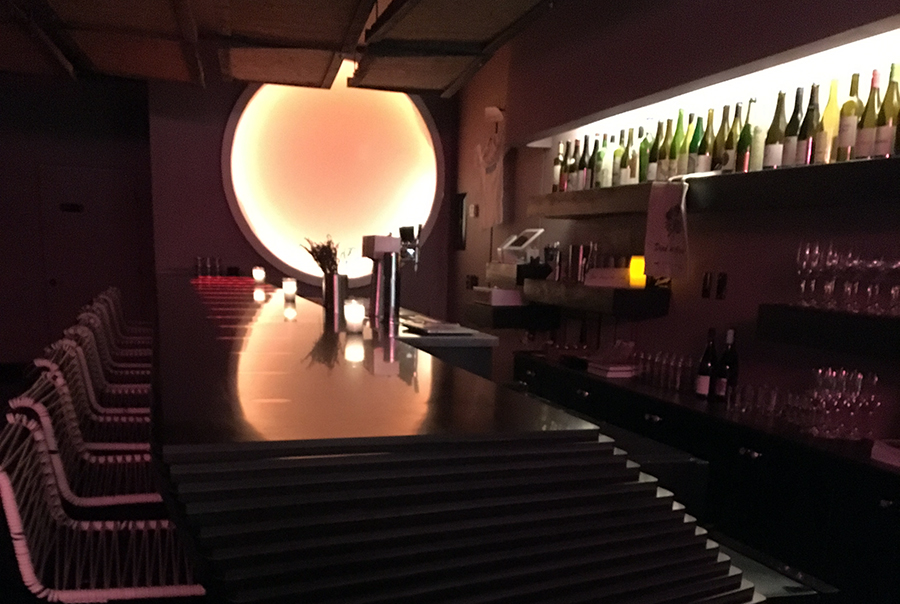 Dead or Alive isn’t just a Bon Jovi song thanks to Palm Springs native Christine Soto and designer/partner Anthony Cioffi. They debuted this stylish bar in 2015 and have earned a loyal following on the strength of her wine program, his beer list, and the unique vibe they’ve cultivated. Seats in wood booths and at a curved black bar are at a premium as guests bask in the glow of a sun-like orb that changes color throughout the night, like a desert sunset. DOA’s tight beverage menu includes 16 wines by the glass, six beers on tap, and some atypical bottles and cans. Guests might find a citrusy 2016 Silkman Semillon from Australia’s Hunter Valley or an equally vibrant “Sunny IPA” from L.A.’s Three Weavers called The Messenger brewed with Buddha’s hand and yuzu. The duo serves limited snacks like Frankinbun potato chips, mixed nuts, and Kreem ice cream. 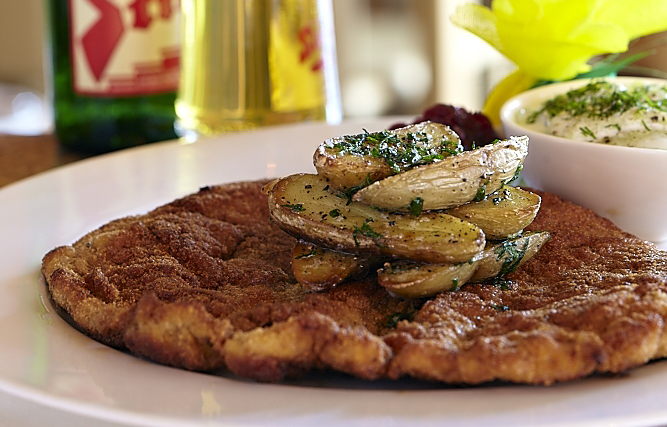 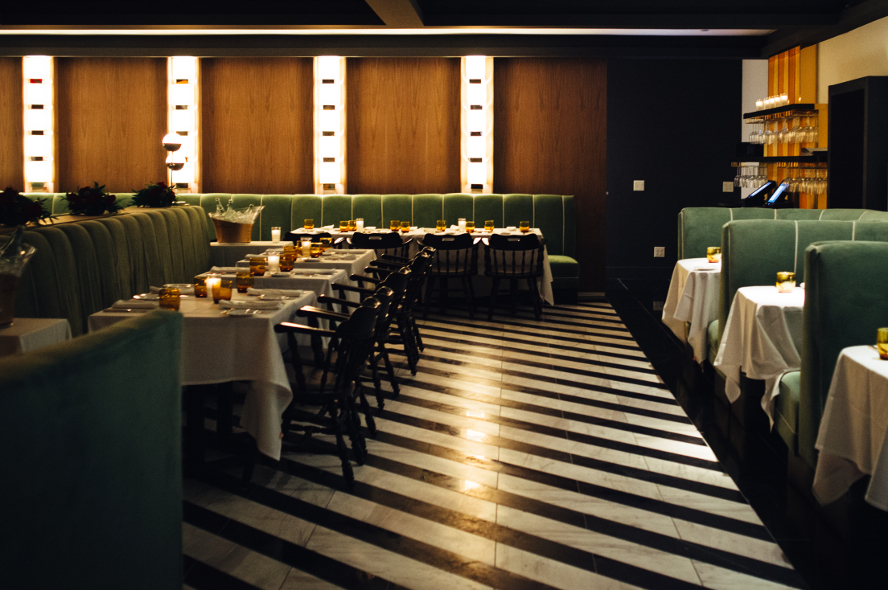 Chef Tara Lazar and Foundation 10 Creative made a big impact on the Palm Springs landscape between Birba, Cheeky’s, Chi Chi, and boutique Alcazar hotel. In 2015, the company rebranded a 70-year-old Palm Springs institution called Lyons English Grille as Mr. Lyons Steakhouse. Two lion statues remain, welcoming diners into a space with black and white striped marble floors and sumptuous green booths. Meat is at the heart of the sprawling menu, including slow-roasted Prime rib, a massive 36-ounce Prime tomahawk rib chop, and beef Wellington in puff pastry with sticky Bordelaise sauce. Modern twists include beef Bourguignon made with beets and Texas quail, quail egg, and fig yakitori. Dessert calls for retro desserts like baked Alaska. In back, Seymour’s is a 25-seat speakeasy with vintage Vanity Fair caricatures and a deep cocktail roster. 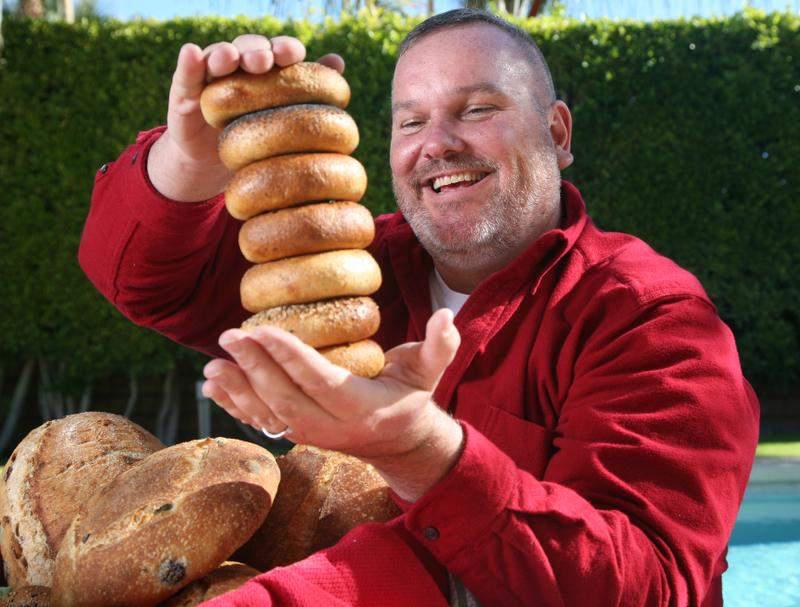 Head to VisitPalmSprings.com to plan your next trip!