Home Well-Being Remembrance of Schwings! Past 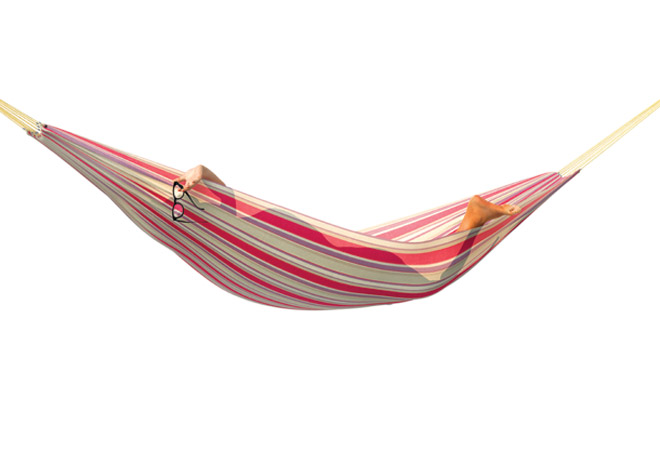 I’m a 36-year-old married father of two, so nothing about my life even approaches “sexy” at any time, ever, under any circumstances. At this moment I’m in my in-laws’ basement, rhythmically rocking my screaming six-month-old son in a bouncy chair with my foot, and my wife just yelled at me because she didn’t like the way I carried him out of the room she just asked me to get him from. She said I “angry carried” him. She’s correct—I angry carried my son, the way a monster might. We’ll probably work it out, since we just celebrated (is it OK if I say “marked” right now instead of “celebrated”?) our seventh anniversary, and most of the time we’re happy. I mean, I love my wife and I’d marry her again tomorrow, but who wants to read about enduring love? Not me. Not right now. So instead I’m putting together a list of the sexiest things I’ve done, seen, or jerked off to in the great city of Los Angeles.

I’m reasonably certain the first girl I kissed after I moved to L.A. 12 years ago was at a party in Pasadena. Why was this kiss sexy? Because it took place in a goddamn hammock. Ever kissed anyone in a hammock? Get on it. Also, the girl in question wore glasses, and glasses are sexy.

One time a teller at the now-defunct Washington Mutual in Hollywood told me some cash I was trying to deposit was counterfeit. He took my phone number so he could “update” me on the situation. Instead he used my phone number to call me and ask me out on a date. I said “no thanks!” Weeks later someone else from the bank called and told me the money was not actually counterfeit, and my account was credited. Sexy subterfuge.

Ten or so years ago, I went to see my friend Sam in an air guitar contest at the Roxy on Sunset Boulevard. He was very good and very sexy as he jumped around and approximated Eddie Van Halen’s nasty finger work. Then we went to an after-party above the Roxy and danced. After we’d worked up a good sweat, Beyoncé’s “Crazy in Love,” which had just been released, came on, and the place went berserk. Straight, gay, men, women, miscellaneous—we all freaked out and writhed on the floor, slipping and sliding in each other’s sexy body juices.

Finally, any time my wife sends me a text message with a picture of a home ovulation test with a smiley face on it, that means she’s in heat and it’s time to bone. With purpose. All sex is great, but the sweaty animal abandon of kid-making sex is extra fun. You think, “This is literally the thing I am most supposed to do in my life!” And you have that thought while you’re inside a nice person or, alternatively, have a nice person inside you. That’s the sexiest thing of all.