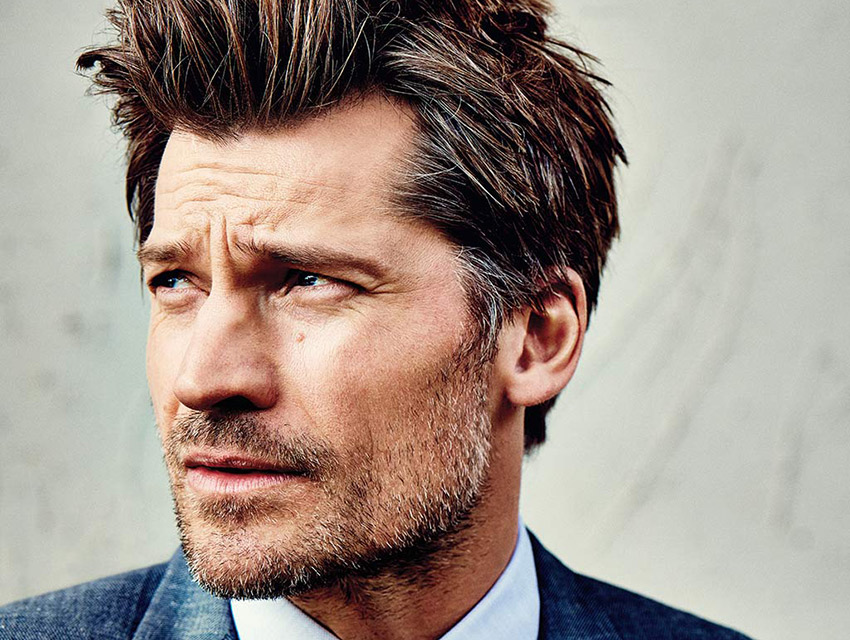 On one visit with my wife and then-newborn daughter, we were staying in Culver City and went to Kenneth Hahn State Park. It’s very basic, but we were there in the summer, and it was great; there were all of these families relaxing and barbecuing—it was wonderful. I love that L.A. has so many places where you can get away from sitting in the car all the time. Every Sunday, a bit south of Santa Monica Pier, there is this huge gathering of acrobats. There’s an actual spot where they do circus training. A lot of people show up, and my kids and I, we always go down there and have fun. When people visit me in Copenhagen, they tell me they’ve gone to these great museums [in the city], and I always go, “I haven’t been!” But I’m still a visitor in L.A.—I’ve been visiting for 20 years—so I’ve been to the Museum of Contemporary Art downtown. I love that place. It’s beautiful and a great place to go and hang. I find watching others’ creativity to be inspiring. I just had a great steak there—oh my God, it was unbelievable. It was American Kobe steak, aged for a long time. The people I was with, we all sat there devouring like animals. I have a friend who’s an actor, but he lives in L.A. so he’s also a waiter. He works at Dan Tana’s, which is an obvious choice—but they’ve got a great Caesar salad. It’s not unusual in any way. It’s just good. HBO very kindly puts [the cast of Game of Thrones] up at the Four Seasons when we’re in L.A. Of course they serve wine and martinis, but there’s a bartender there who does this Old Fashioned that’s very tasty. And very dangerous. I took my kids there, and you can fly in this thing called iFly—it’s indoor skydiving. It was crazy fun. You have to be ready for it. You’re going to look like an idiot, but it’s great. There are various spots where you can park your car and look out over the city. Take your girlfriend. I love this theater, which I only just discovered. I always assumed there was no theater in L.A., but there’s a ton. I just did a staged reading of a play called Cardamom that I wrote with a friend at VS, a tiny, tiny theater that there’s just something about. If you want to do theater in L.A., it has to be built on passion, because no one makes any money.