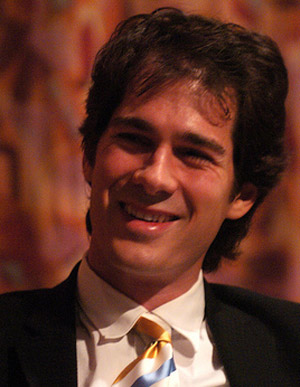 Would a mensch visit his 88-year-old grandmother in South Florida just to convince her to vote for Barack Obama? Would he pretend to be her hired driver when she begins making racist comments in a Wal-Mart?  In Sex, Drugs & Gefilte Fish, Joel Stein and others offer a new and hilarious take on Jewish culture.  Stein moved to L.A. from New York four years ago. His favorite spots prove he’s an Angeleno.