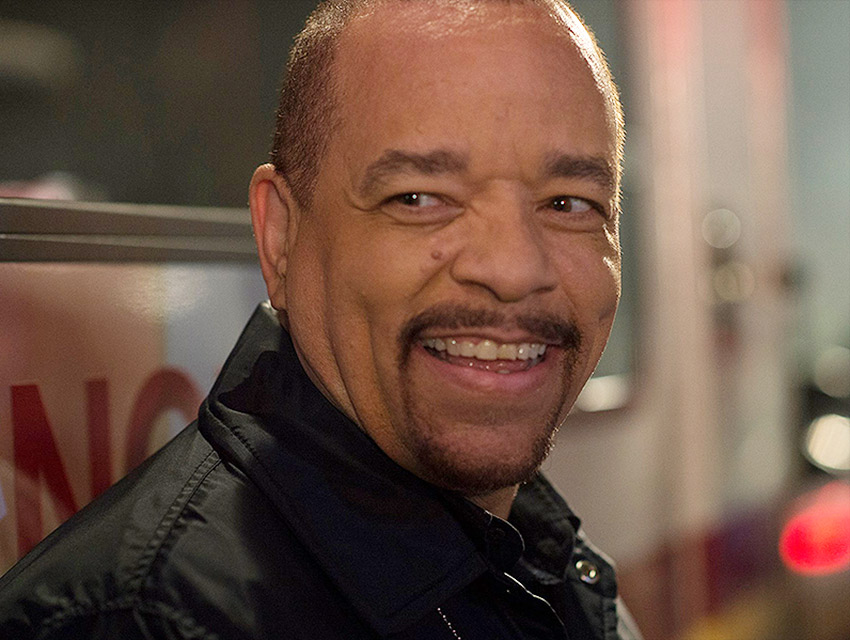 It’s a no frills, nice Chinese restaurant. They make these shrimps called aromatic prawns; I haven’t seen them anywhere else in the world. It’s also a nice price. I can take 20 people, and it’s not like I bought a small car. The food doesn’t taste that good when you have to pay the bill, like, “That was like, $5,000?!” Then you stop and have to get a burger on the way home. I’m pre-Beverly Center. I remember when there wasn’t this big mall in the middle of the nice area of L.A.; you either had to go to the Valley or somewhere else. When the Beverly Center happened it became the hub of Los Angeles. People from all over—South Central, Beverly Hills, the Valley—go to Beverly Center. If you’re a young guy, it’s a great place to meet women. Good action up in there. Some malls start out cool and end up corny, this one didn’t. You’re cheating yourself if you don’t go. It’s the closest thing we’ve got to a boardwalk, and it’s much more like Times Square than Hollywood Boulevard is. It’s a classic L.A. scene. I’m very much into places where you’ll see a lot of people, and you see that variety of L.A. people there. But it’s not like South Beach—the actual distance to the water is far even when you’re on the strand. The water is still a quarter mile away! Melrose isn’t really like Rodeo Drive. There are more boutiquey stores, cheaper stuff, more funky stuff. You’re going to find stuff there you wouldn’t find in the malls. If you can walk it, you should—you can walk a mile one way and a mile back. There are nice restaurants, too, where you can stop and take a break. If you’ve got a chance to break out of L.A., go to Six Flags. To L.A. people, that’s over the hill. Valencia is a little bit of a roll. But Magic Mountain—I’ve been all over the world, and it’s one of the best amusement parks I’ve been to. There’s a lot of freaks out there. That’s old Hollywood and that’s traditional—go see the footprints. It’s cool. It’s cool to go and check the view out from up there. You get up there and you say, “This is where James Dean shot Rebel Without a Cause. Cool.” If you want to go to my neighborhood, go with a guide. Go to Crenshaw and see some of the stuff we rap about. People always come to L.A. and they say, “I didn’t see the streets you guys rap about!” That’s because you got on the highway and went to West L.A. Just get off on Century and drive until you hit Nickerson Gardens or Imperial Courts. Those are the places we rap about. If you get a chance, go to Watts Towers.