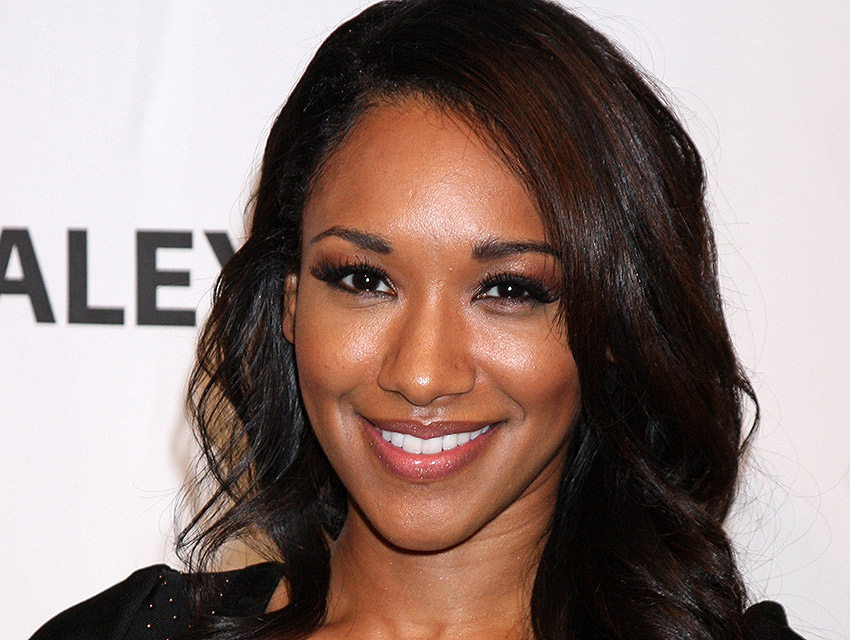 This is where I get my hair cut and colored. I actually met Brenton at another salon, so I have been seeing him for three or four years now. He’s a young guy, but he’s the best colorist and stylist I’ve worked with. What’s really great about his salon in particular is that it’s multi-cultural; No matter your ethnicity, hair type or whatever you’re trying to do you hair, there’s a stylist there for you. It’s a place for everyone. It’s a small, independent movie theater in the Valley that plays a lot of current, popular films. What I love about it is their eight dollar matinee, and there is two dollar parking near by, which is really great. I usually go there alone! A lot of times there is no one there during the day; There’s a lot of legroom and it’s very clean. It’s in a great area of North Hollywood, so sometimes I will stop by one of the really cute restaurants near there and grab something to eat. It’s great hiking. There are a lot of steep inclines, so it’s a great booty workout for me! I love it because it’s not as busy as Runyon. Wildwood has the same sort of beautiful views, but it’s very quiet and serene. It’s a place where you can hike and not be seen. It takes me about 40 minutes to do the whole thing. It’s probably the most romantic restaurant in Los Angeles. It’s hard not to fall in love when you go there. It’s beautifully lit, there is patio and indoor seating, and the waiters are extremely knowledgeable and professional. There is a lot of great wine, and the entrees are awesome. It’s a good place for a date or for Valentine’s Day. Their menu changes often, but I usually get some sort of fish fillet and some of their really great veggies. And, of course, a bottle of red wine! I prefer a Merlot or Cabernet Sauvignon. It’s a French school in Century City. I studied French in school, and I’ve always been trying to keep it in tact. They have a free open house every term, which is so great. You can take a free, hour-long class and get a feel for the school. The classes are full-immersion so they don’t encourage speaking English in class. I was studying there for six months. There are different kids of people as well–young, old, people in and out of school, people looking for something to do. It’s fantastic. It’s a gun range downtown! I ended up finding it because I had a girlfriend who was going to through divorce, and we were like, “Let’s go shoot guns and get all this bad energy out!” You rent a lane, and they have a really smart and friendly staff. It’s so fun, and it’s a great place to blow off steam. You always end up leaving feeling like a badass–like Lara Croft. It’s in the Biltmore Hotel downtown, which is beautiful to begin with, but the bar in particular is really ornate, classy and elegant. It’s the epitome of an old Hollywood bar. There’s beautiful wood, leather and marble. It’s a sexy, mature and upscale kind of place. You have to get a dry martini. A Top Chef alum opened this bakery and café, and they have a great, fresh, seasonal menu that is always changing. It’s the perfect lunch spot to meet a friend. They also have great bakery items. I personally love their macaroons. It’s a small Mexican restaurant that has everything. Usually it’s open until 3 a.m. and is a great a place to stop after a night of drinking. I only get the shrimp tacos because I love them so much that I’ve never tried anything else! I’ve literally stopped there in rush hour traffic because I have to eat it on the way home. They are the best. They’ve got candles, essential oils, books and astrology-related items. It’s a great store if you are into that kind of stuff or looking for gifts. The only thing is that they are closed on Mondays, which is usually the day when I want to go for some reason. It’s hidden deep in North Hollywood, and I don’t know if a lot of people know about it, but it’s just a great little shop. It’s my favorite yoga studio because it’s unpretentious and super welcoming. They have really good instructors and a great gift shop. Instructors Nicole Riviere and Joe Kara are so encouraging and challenging at the same time. There are different kinds of classes, but it’s mostly based on skill level. They really focus on the poses and the flow. It’s literally a house, but it’s a sweat lodge that uses an infrared sauna. You go into these individual beds and they wrap you in a heat blanket and you sweat for an hour. Every bed has its own personal flat screen TV and Roku Box so you can watch your Hulu or Netflix. I always watch two episodes of 30 Rock because it keeps me laughing and gets me through one session. They have showers for you to change in when you’re done and a great meditation room. Sweating is good for a lot of stuff–It helps me get rid of water weight and helps me feel leaner and better.

Ask Chris: Are There Any Businesses Today That Still Use the Phone Numbers Assigned in the 1930s?