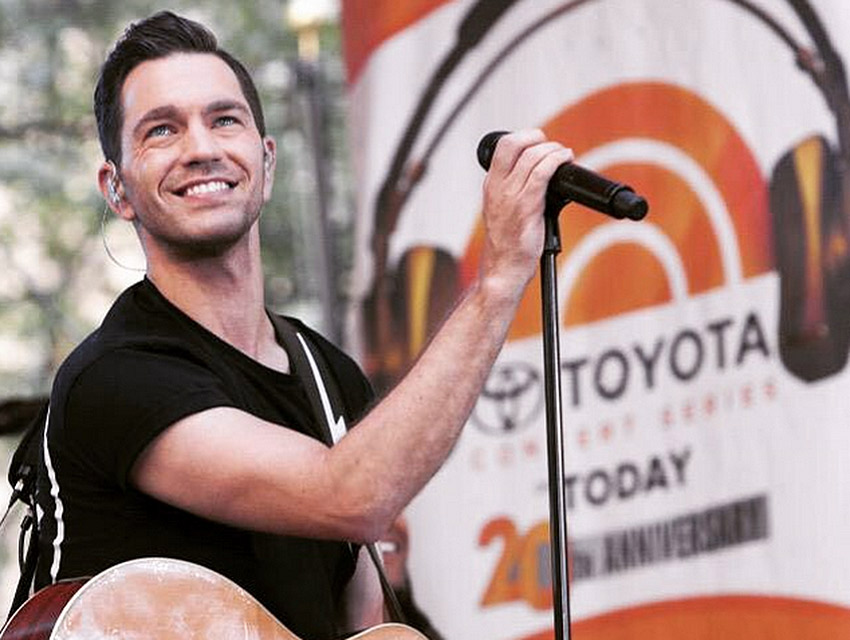 I love that place. It holds the most sentimental value for me. I performed there for four years and loved everybody, from the monkey who takes your dollar to the gymnastics duo to the break dancers to the flamingo players—it’s a lot going on, and it’s awesome. A lot of the Saturday Night Live cast members perform there and do sketch comedy. They have sketch shows every night of the week, and if you get there early enough, you can get a seat. It’s quality comedy. I saw a show with Melissa McCarthy there like five years ago! I’m a super magic nerd, and this place is amazing. You can’t just go. You have to be invited and know somebody to get in. There’s incredible, amazing magic all night long. There’s a small room for close-up magic and a big room for the big show. There’s a piano that, if you ask it to play a song, it just plays without anybody sitting there. It’s a freaking awesome night. You go because you know all the magicians are good. It’s a somewhat indie, singer/songwriter spot and one of the best listening rooms in L.A. It’s one of those places that you can go to just listen to music and not worry who’s going to be there, because no matter what, it’s gonna be good. John Mayer played a small set there, and so did Coldplay. If you want to go big, the Bowl is the best. I got to play there last summer for Ed Sheeran and it was amazing. It’s just an iconic place. If you’re from L.A. or in L.A., go there to see a good, outdoor show. I saw Beck there one time and it was pretty awesome. Anyone who lives in L.A. knows that’s the spot to go run in the morning. It’s kind of in the middle of L.A., but it doesn’t feel city-ish. It’s a beautiful place to appreciate the outdoors. It’s kind of bourgie—like, one of the bourgiest places. Once you do it, you kind of become accustomed to it. There’s a restaurant, and you put down when your movie’s starting, and they make sure you get your food before. Someone greets you and gives you a synopsis about all the actors and what they’ve been in. For a town that is all about movies, this is the spot to watch a movie. It’s a bar in downtown L.A., a place that has all old school video games. We just had a big party for my wife there for her birthday, and it was really incredible. They have everything. My favorite is NBA Jam. I’m pretty good. I did not lose that night. Santa Monica is a nice place to go shopping or see some live street performing, but Venice is little bit more grimy in a fun, ruffled way. In Venice, you’re going to see something weird. There’s always a guy who has a backpack and roller skates wearing only underwear. And he has a guitar and is, like, solo-ing and blaring past you. I like to play basketball there. There’s a pretty well-known basketball court. For people-watching and basketball, it’s the place to be. It’s in the middle of West Hollywood and it is pretty solid. There’s a movie theater and shopping that’s probably the best in L.A. And The Original Farmers’ Market is a good time—there’s a Brazilian place that has meat that’s pretty good!