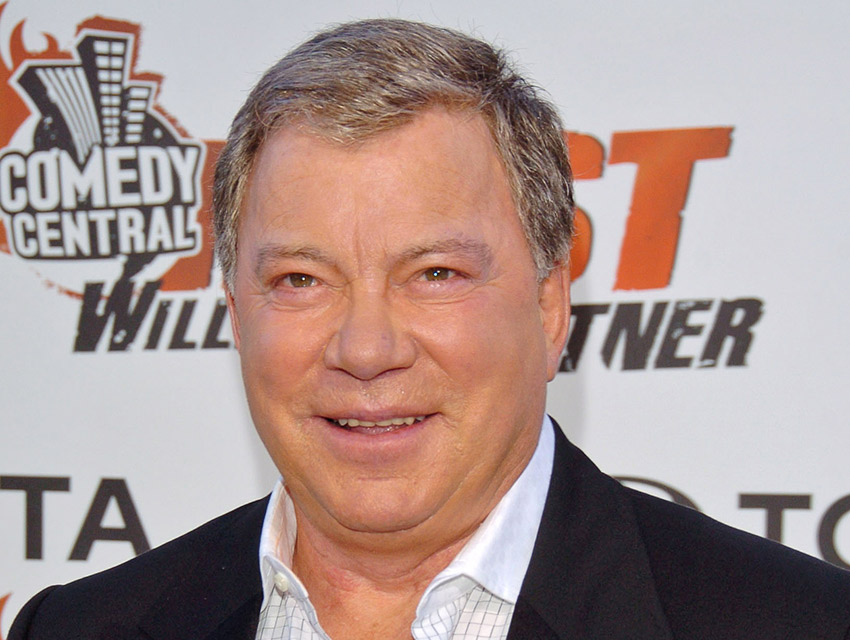 When I was in Israel, they said the best hummus in the world is in a bazaar in Akko. No, it’s at Carnival. Because of the length of Ventura Boulevard, it has better food and more interesting shops, perhaps less centrally located than in other cities, but it is of more interest for me than many of the places I’ve gone across the world.

The adage is that you can’t get a lousy meal in Italy. We had many. But the linguine at Vitello’s in Studio City is wonderful.

I was shooting a new series and looking for the best sushi in Japan, Korea, Thailand, and China. There’s nothing better than the stuff on Ventura Boulevard.

They made me a great Western hat. They make hats especially for you. They have a device with 12 compression points that can be adjusted. It’s an old-fashioned thing, a circle of wood, with adjustable wedges. It’s like a 15th century head squeezer. He mildly adjusts it so he can make a hat contoured to your contour.

Firenze started off with two young guys from Italy. One entered the Hollywood scene, and the other left. That sounds like a soap opera. I suppose you could put on a tux in there and look comfortable, but most people wear running shoes.

I’ve been all over this country on tour, so when I’m here I tour our dog parks with my three dogs. A dog park is a place of refuge for the dogs, which makes me feel good. I’m trying to find my favorite.

I take my motorcycle and we go a number of different ways. Mulholland Drive is a great one—it’s about 40 miles. Once you get there you do a little Mugu and turn around and come back.

Councilman Paul Krekorian is an extraordinary politician. There was a very dangerous corner, so I called him up and he came up to look at it and put up a stop sign. That’s answering the needs of your constituents.

Friends end up at Stout. It’s a beer bar, and if you don’t drink beer, it’s a burger bar.

I like to fix my car, and I like to play around with machinery. After a few beers at Stout there’s no problem tearing the car apart. It’s putting it back together which requires a great mechanic.