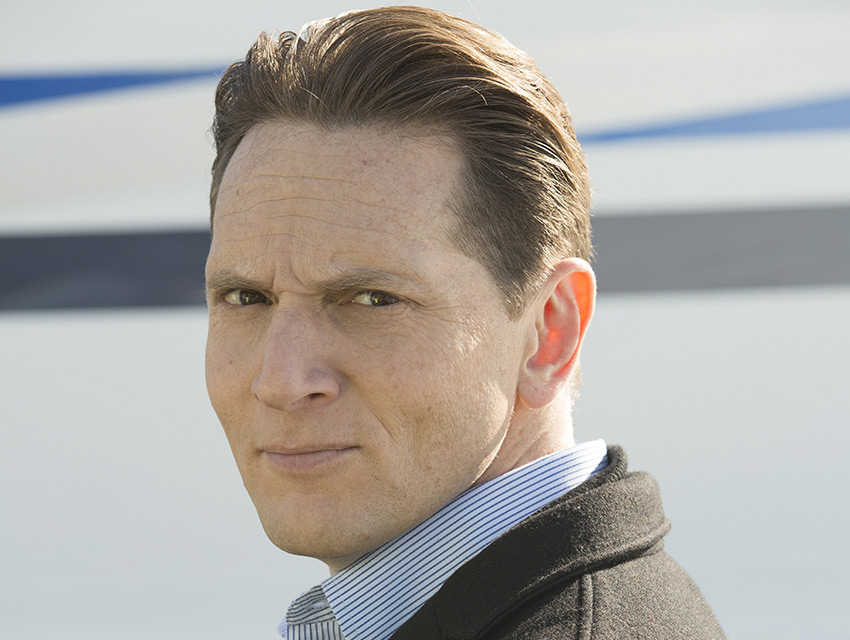 A quick Hooli search would reveal Ross as tech tycoon Gavin Belson on HBO’s Silicon Valley, but he stepped behind the camera to direct the Cannes- and Sundance-celebrated Captain Fantastic (out July 8). Here he talks revival cinema, his four favorite book stores, and his go-to sushi place

My number one is Gjusta in Venice. It’s a block from my apartment, so I can get there whenever I want—and so I go there frequently. They have specials everyday that are in a glass case; I usually get one, if not two of those salads. And I get their half chicken. But for people who eat great deals of bread, which I don’t, the pizza is fantastic. Everything I’ve had there is really good, but the pizza looks especially delicious.

When I go on a what I call a run-hike—a run slash hike—I like to go to Will Rogers State Park. It is spectacular; you can run-hike for hours up there. You can hike and hike and hike and get views of all the beaches and the oceans. I mean ocean. There’s one ocean.

I have four favorite bookstores, and I couldn’t figure out which one to tell you, so I’m going to tell you all of them. I love Hennessey + Ingalls, which used to be on the west side but now it’s downtown. The convenient one for me is Diesel in Brentwood. I like it because it’s small, but they have an excellent selection. On the east side, I like Skylight Books. And there’s one downtown called The Last Bookstore that’s really good. I tend to go to bookstores to browse around and don’t necessarily have a specific title in mind. Otherwise, I would have to go to, like, 12 places.

I haven’t done it in a couple of years, but it’s awesome because you get into all these really cool homes that are modest in size and great in design. And you can see all of these spectacular gardens. Sometimes the people are home, or there’s a representative there. I love to see how people live.

Sushi Sasabune is similar to the “trust me” menu at Nozawa. It’s very unassuming—people don’t go there for the architectural design or the interior or anything, but it’s really excellent, excellent sushi. [The chef] uses this unusual combination of vinegar flavors that I’ve never had anywhere else. It’s an omakase menu, so you don’t order, and I don’t think think they have those American-type spicy tuna rolls. But I think they have a pretty phenomenal lobster roll that they end every meal with.

The Aero Theater and The New Beverly Cinema

There are lots of movie theaters in L.A., but I’m going to identify the Aero and the New Beverly as two I really like. I’ve lived in many cities, and I am old enough to remember a time when there were three theaters in every city where, on any given night, you could see Chinatown and Blade Runner. The next night you’d see Alien and The Treasure of the Sierra Madre. I think the Aero and the New Beverly are carrying on that revival house tradition, and it’s so much fun to see older films projected.