It’s a video rental place, but the way they organize their films there is by director, gonzo, punk, women in punk, etcetera. And they also sell records. It is pretty much a hipster nerd’s dream. 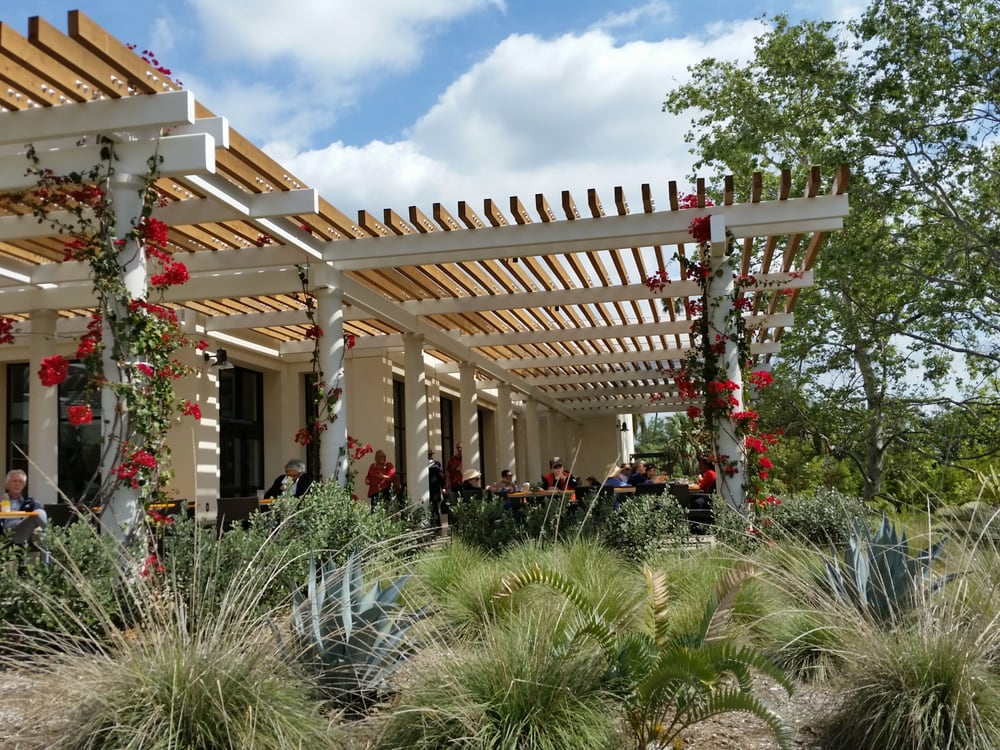 I mean this in the best way: it’s like a boring Disneyland. Huntington Gardens has all these different worlds that you can immerse yourself in, but without any of the rides. It’s got to be one of the most beautiful places in Los Angeles. I go quite frequently. The best swordfish burrito. When I was broke and living in San Pedro, that’s what I would order. It was a depressing time in my life. I had just moved out to L.A. from Hawai’i. Best part of my day, that burrito. See music, go bowling, play air hockey, get drunk and sing karaoke. All Star Lanes on Eagle Rock Blvd. is a great local hang. Ben Folds once had a secret show there where he brought out “Weird Al” Yankovic. I lost my mind. A place where all the donuts have punk band pun names like “Jimmy Eat Swirl,” or “Nuttella Vision.” My favorite donut there is the “Stiff Little Butterfingers.” It’s a traditional donut with peanut butter, honey, chocolate glaze, and crushed up Chick-O-Sticks.

Probably the must authentic poke place in Los Angeles. There are a ton of poke restaurants opening up and this probably the closest to what I get in Hawai’i. No frills. Just sauce, tons of furikake and it has to have maui onions to be legit. They also make a hell of a spam musubi.

It’s in this non descript strip mall in Silver Lake. It’s got great food and a great selection of booze as well. All around great bar. It’s what any bar should be: a room with booze that’s not too loud where you can’t talk with your friend. Well I’ve been doing comedy shows there for six years now. It’s my second home in Los Angeles. If I wasn’t there every week I’d be going there anyway because it’s just a fun place to be. It’s full of good people, great comic books, video games and toys. You can get into fun nerdy conversations with the staff. Maybe they’re more arguments than conversations. The 5 Best Things We Ate at FYF Fest