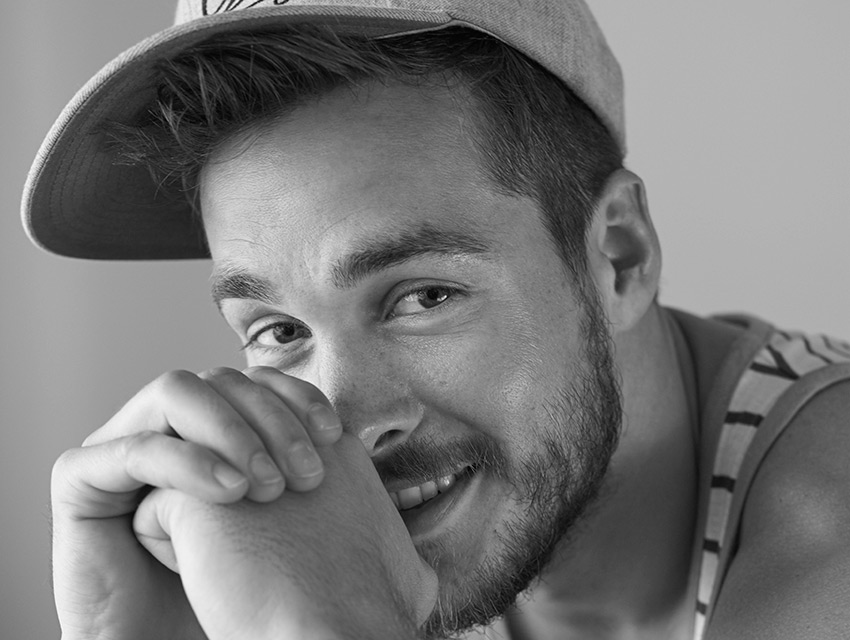 They do a Tonnarelli alla Norcina that is heavenly, and the sommeliers are always knowledgeable about their extensive wine lists. I’ve made some amazing vino discoveries here.

I’m a bit of a classical music nerd, and I try to get out to see the L.A. Phil as often as possible. (I’m actually a season ticket holder.) I’ve seen some of my favorite pieces performed here, from Mozart concertos to Brahms symphonies. They do a bit of everything, and the architecture of the concert hall is incredible. I still marvel at the design and the acoustics every time I’m there.

I’m a massive baseball fan. I’m a Yankees fan first, I have to admit, but the Dodgers is my top National League team. This stadium is really one-of-a-kind, with its incredible view and location. If I could, I’d be at every home game.

This food is legit. Sticky rice, chicken larb, papaya salad, and Grapow Khai Dao. And beer. Makes anyone feel like a “Larb King.”

It’s like a real-life version of Clue crossed with a puzzle store. There are insanely creative rooms with fun themes that you need to ‘escape’ from by solving a series of puzzles. I have to admit, I’ve never escaped. I’ve been stumped by the Detective and Cavern rooms. But I won’t give up yet!

This is my favorite spot to bring my pup. He exhausts himself running around and having a ball, and the views are lovely. It’s right under the Hollywood sign.

I love the vibe in here—relaxed and easygoing. They always have fantastic quality fish and the toro makes my mouth water. Sometimes I daydream about the baked crab hand rolls.