No, that’s not the real Gavin Newsom blowing a bubble on this month’s cover. We did invite the governor to pose for this issue, but it turns out he’s not in a particularly photogenic mood. Which is understandable, given the cascading catastrophes, natural and otherwise, piling up on his desk. So we found a look-alike, slipped him a pack of gum, and set our photographer loose in a photo studio in Culver City.

Astute readers may recognize our inspiration—the famous poster for the classic 1972 movie The Candidate. That Oscar-winning film, penned by Eugene McCarthy’s old speechwriter, was about a handsome young politician named Bill McKay (played by Robert Redford) who’s recruited to run for Senate against an unbeatable Republican. (This was 50 years ago, when the GOP still won elections in California.) Since there’s no way he can win, McKay is assured that he can run a completely honest campaign, spreading his progressive gospel without compromise. 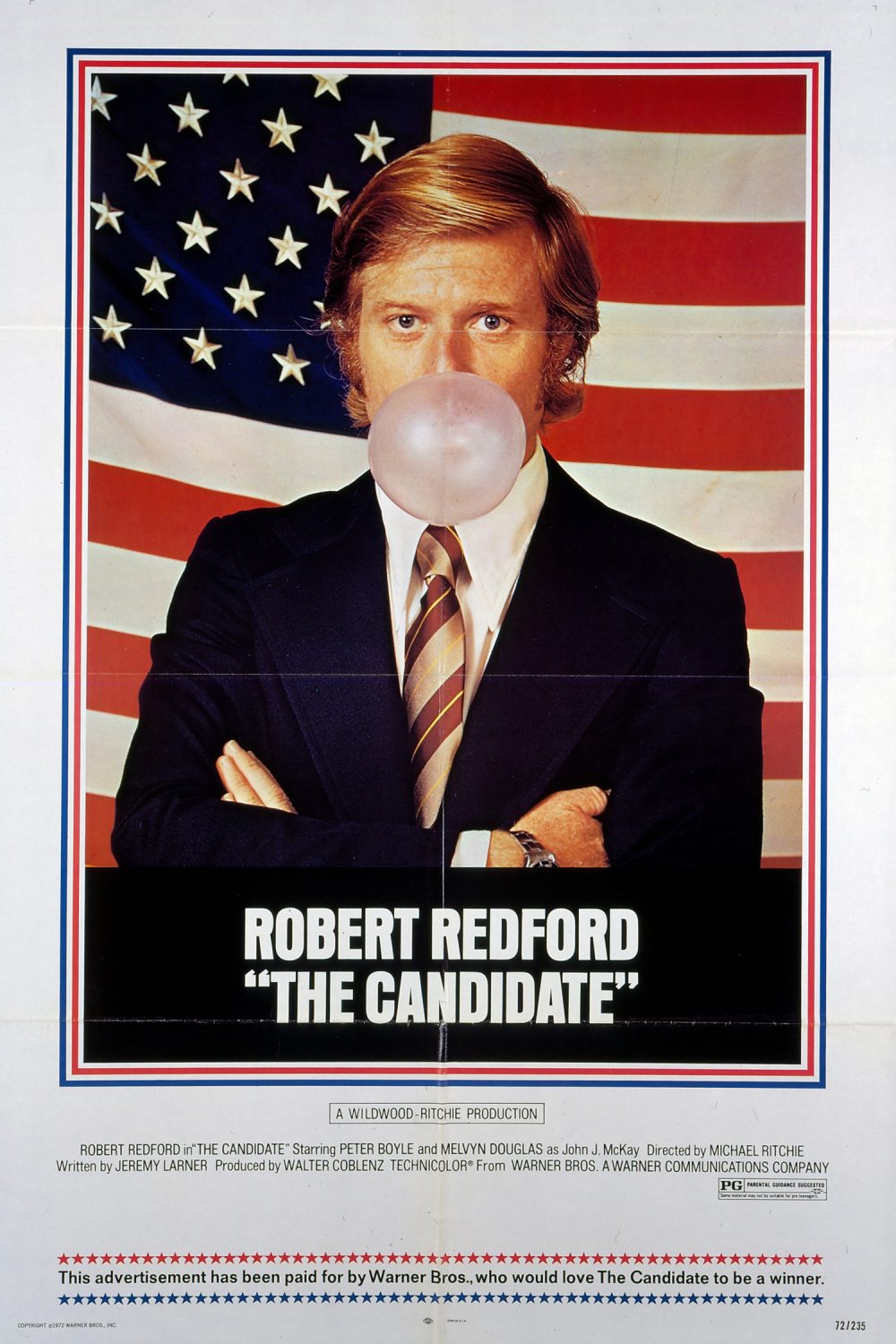 It’s not hard to see the similarities between McKay and Newsom: both come from well-connected California families; both are idealistic progressives; both, frankly, are very hot. But as Peter Kiefer reports in his cover story, Newsom is a far more complicated character than he’s often portrayed—and he’s facing the most daunting set of challenges any California governor has ever confronted.

When he sailed into office in 2018, the governor was hailed as a future White House contender. Two years later, as the state struggles to contain a deadly pandemic and its calamitous economic fallout, he’s barely holding on to his job; in the past several months, his opponents have collected hundreds of thousands of signatures in an effort to throw him out of office. Granted, the recall push may have started with a bunch of wing nuts—Proud Boys, Three Percenters, anti-vaxxers—but it’s lately been catching on with regular folk, like small business owners crushed by the shutdowns, parents of kids who’ve forgotten what a classroom looks like, and countless others with genuine grievances.

The on-again-off-again social distancing regulations, the sputtering vaccine rollout, boneheaded PR blunders (like Newsom’s career-defining decision to attend a party at French Laundry a week after announcing yet another lockdown)—there’s a lot to be upset about.

The Trump administration deserves much of the blame for our current dysfunction. But it’s also true that Newsom is a victim of his own expectations. Because he projected an image of a talented, ultra-competent technocrat, people counted on him to have a better handle on the pandemic and the state’s myriad other problems. Whether his failure to get a grip on all those issues merits his removal from office is, of course, a matter for the voters to decide. But isn’t it a little bit odd that of all 50 governors, Newsom ends up being the only one in imminent danger of losing his job?

At the end of The Candidate, Redford’s character defies the odds and wins the election. In one of the seminal scenes of ’70s cinema, a stunned McKay finds himself being dragged into a throng of adoring followers and looks back at his campaign manager with panic in his eyes. “What do we do now?” he says.

No doubt Newsom is asking himself that same question.