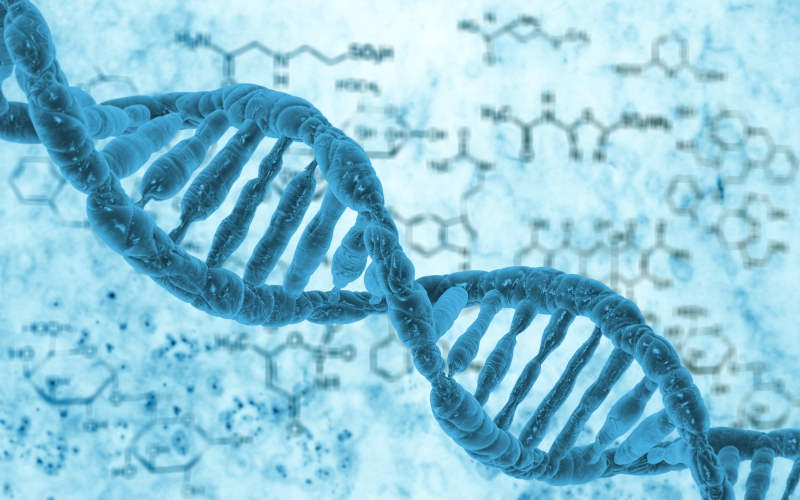 At 18 Months old, Madeline Jones suffered from delayed speech and had trouble walking. Doctors thought it might be spinal muscular atrophy—a relatively rare, often fatal genetic disease—but that was quickly ruled out. There were MRIs, tissue samples, blood draws, and a string of visits with neurologists and heart specialists and genetics experts, but nobody could pinpoint the cause. “I remember when one doctor told me, ‘It’s a fishing expedition, and we don’t know what we’re fishing for,’” says Madeline’s mother, Andrea (names have been changed to protect patient privacy).

Then in 2015, at the age of nine, Madeline was accepted into the Undiagnosed Diseases Network, a newly created program with seven clinical sites across the country, including Duke, Stanford, and UCLA, tasked with tackling the knottiest of medical mysteries. Launched with $43 million in funding from the National Institutes of Health, the UDN utilizes exome sequencing—a relatively new way of looking for mutations in DNA—to diagnose diseases so uncommon they’re often unknown to medical science or have a patient pool in the single digits. At UCLA alone, they’ve sequenced more than 4,000 patients, sharing the information and other test results across the UDN network.

As horrible as it is to suffer from a known disease, suffering from an unknown one can be even more excruciating. For parents of the afflicted, everything is a question mark. What will the future look like? Are we doing all that we can to help our child? Did we cause this? Is our child even going to live? And while there are support networks for patients contending with a host of issues from breast cancer to MS, that’s not the case for people with undiagnosed diseases. “I’ve talked to other people who have undiagnosed diseases, and one of the loneliest things is that they have no one else to talk to about it,” says Madeline’s father, Doug.

Last December he and Andrea received the call for which they had been waiting a lifetime. Stanley Nelson, their longtime physician and now a coprincipal investigator at UCLA’s UDN center, had, after years of searching for answers in medical articles and consultations with other physicians, just discovered a recent paper describing a recessive disease that matched Madeline’s and was carried by only a half-dozen people on the planet.

At 11, Madeline still has speech issues and challenges with her fine motor skills, but now doctors can pinpoint the precise gene mutations that caused the disease. “It give the family that clarity of diagnosis,”  Nelson says. “It’s not something that the mom did while carrying the child in her womb; it’s not something she took. There’s a lot of [concerns] that go away once you know that it really is a genetic disease.”

Caused by dysfunctional mitochondria, the disease has neither a name nor a cure, but this diagnosis is the first crucial step toward finding one. “I felt relief when we got the news, but as a parent you want treatment, and that might be another ten-year journey,” Andrea says. “But at this point, we’re happy and grateful just to get a diagnosis.”