Home Top Doctors Doctors Who Got Degrees Abroad Are Coming to L.A. to Work in... 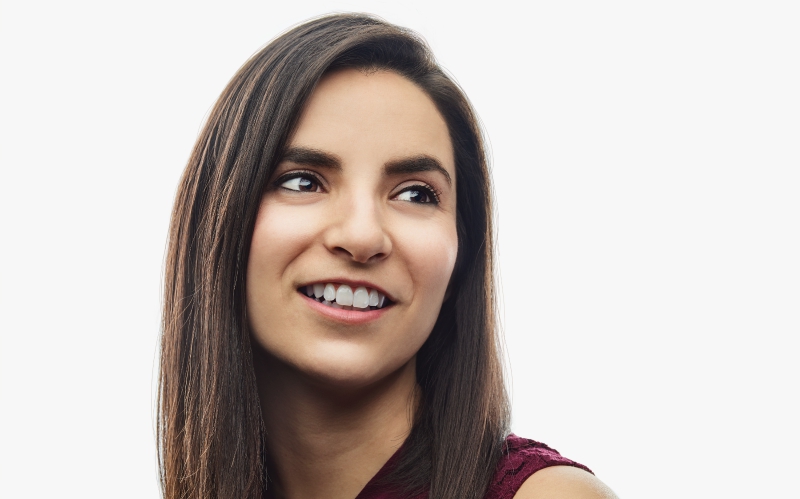 Silvia Elena Buenrostro grew up in the Riverside County town of Perris. Her dad was an auto mechanic born in Mexico; her mom, a tax preparer, came from Costa Rica. And from the age of five, Buenrostro knew she wanted to become a doctor. (“I used to play Operation,” she remembers.) But after she graduated from UC Riverside with a biology degree, she wasn’t sure how to take the next step—or how she could afford medical school. “Why not go to school in Costa Rica?” her mom asked. Tuition would be a fraction of what it was here, and Buenrostro had relatives in Costa Rica with medical degrees who could show her the ropes. So she attended Costa Rica’s Universidad de Ciencias Médicas, graduating in 2015.

But having a degree from abroad can pose a huge obstacle for would-be doctors here. For some, just speaking enough English to pass the licensing exams is too much of a barrier. In Buenrostro’s case, the challenge of securing a coveted residency post was what drew her to the UCLA International Medical Graduate program. The initiative helps individuals who have received physician training in Latin America and the Caribbean pass their U.S. licensing exams and get residency training in family medicine. In return, the newly minted doctors promise to provide care for two to three years in an area where doctors are in short supply.

The only program of its kind in the country, it was created in 2007 to address the state’s critical shortage of doctors—especially bilingual, bicultural ones—in underserved communities. One out of six people in California lives in medically underserved communities. For Latinos the number is one out of three, and while they make up more than a third of the population, Latinos constitute less than 4 percent of the state’s doctors.

The IMG addresses the problem modestly: Of the more than 700 applicants each year, it can accommodate around 30. “It is an elite group,” admits Michelle Bholat, the executive director and cofounder. To date the program has sent 129 doctors to some of the state’s neediest hospitals. “You see the ‘Oh my God, my doctor can speak my language’ look of relief on patients’ faces,” she says. “Or they’ll say, ‘I know your town—we’re two towns away.’ There’s that feeling of familiarity, that sense the doctor understands where you come from.”

Buenrostro’s residency training has been at Dignity Health-California Hospital Medical Center, a 316-bed facility in downtown L.A. She’s been there less than a year, but she’s assisted in surgeries, helped perform triage in urgent care, and delivered 16 babies. Many of her patients are low-income Latinos, often with chronic issues: diabetes, heart disease, and high blood pressure.

The switch from Costa Rica to downtown L.A. has been striking, in large part because she went from the country with the best health care in Central America, according to the World Health Organization, to an area near skid row. Her biggest adjustment? “I don’t think I expected the patients here to be so sick,” she says.

RELATED: A Pioneering Program at Cedars-Sinai Is Helping Trans People Get the Care They Need