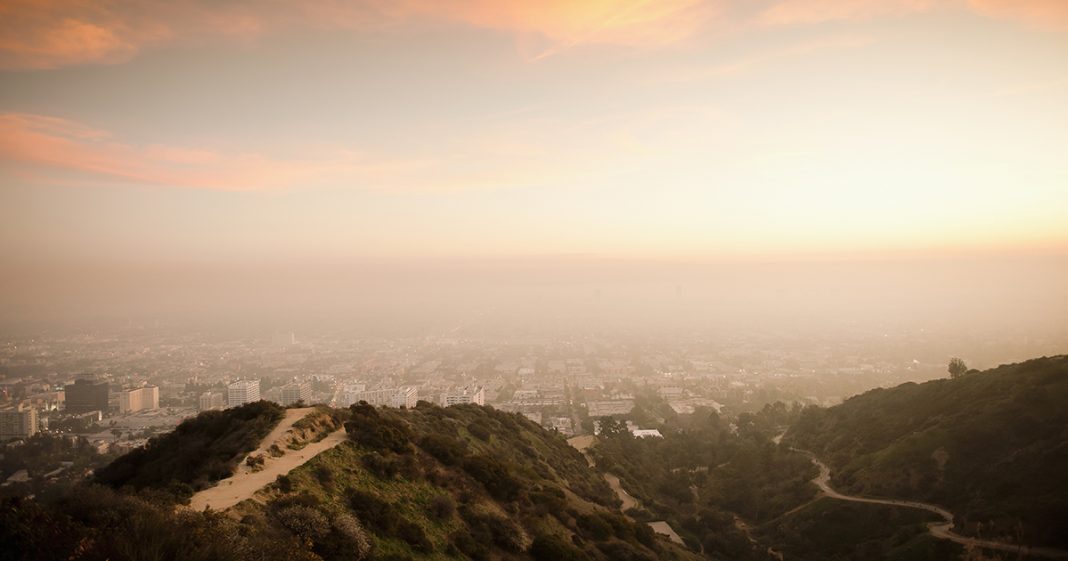 Most San Fernando Valley boulevards narrow into modest neighborhood streets as they reach the slopes of the Santa Monica Mountains. Not Reseda. The boulevard hints at what could have been if the proposed Reseda-to-the-Sea Freeway had been built. The street is a bruiser all the way to Marvin Braude Mulholland Gateway Park, where it becomes a parking lot, then surrenders and turns to dust near the crest.

While the boulevard offers speedy access to an extensive trail network that begins up top, take your time and make the ascent via the Caballero Canyon Trail instead. The most established of the Valley-to-mountain routes, the trail begins along the boulevard across from Tarzana’s Braemar Country Club. It follows a creek and rises with the chaparral-covered slopes on the way up to the dirt portion of Mulholland Drive in Topanga State Park. From Dirt Mulholland, given enough ambition, you could just about hike to the beach. Or just savor the views of the Valley and Topanga from on high, then enjoy the steady descent for a roughly three-mile round-trip.