Home L.A. History One of the Keys to Enjoying L.A. Is Driving Farther Than a... 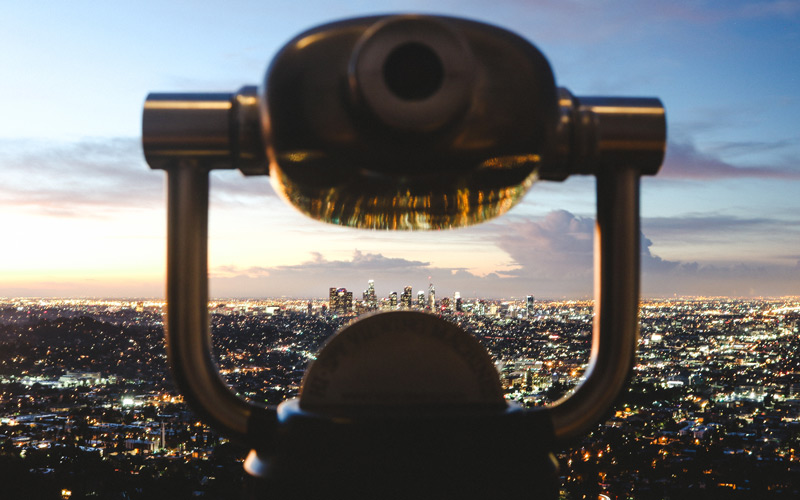 Photo by Jeremy Bishop on Unsplash

Putting together the Best of LA blowout got me thinking. This annual issue has been a ritual at the magazine for decades, and while it’s probably never been an easy gig to find and assess all the worthy candidates in a region this big and varied, I’d venture to say that the task is growing ever more challenging. The reason is simple: L.A.is changing. Fast.

Not so long ago most parts of the country seemed to regard our city with a certain bemusement. Folks would say there was no there here, just a lot of sunshine and drive-bys. People on the East Coast described L.A.as if it were a Bermuda Triangle of high culture, a metropolitan backwater where reading was limited to freeway signs and most of the work being done was by plastic surgeons. You know, La La Land. Now, not so much. A few months ago the city’s population passed the 4 million mark—a figure that doesn’t include the half million or so people who live in all those other cities we tend to lump in with “L.A.,” from Manhattan Beach to Beverly Hills to Glendale. Moving to L.A. from New York has become a thing, and not just with people wanting to break into Hollywood or start a religion. There’s a creative ferment, with burgeoning art and tech and food scenes, a rapidly expanding rail network, and, well, all the other stuff this magazine covers. The way the city’s director of planning, Vince Bertoni, phrases it is that L.A. is putting pieces in place today that will help determine its course for decades to come; we’re essentially deciding what kind of city we want to be.

Best of LA candidates are changing, too. The competition has gotten stiffer as more newcomers have joined the fray, encouraging everyone to step up their game. And the pressures from the real estate market have led to entrepreneurs spreading out.

The hunt for a winner in a single category might involve visiting contenders in Pasadena, downtown, Studio City, Santa Monica, and beyond. We’re not simply telling you about places we happen to frequent or that drew a lot of likes online. Expertise is called upon and notes are taken, photos snapped, expenses tallied, merits weighed. (You have no idea how serious a discussion about, say, soft-serve ice cream can be until you’ve hung around our team.)

The goal is partly to give you something close to guaranteed satisfaction when you sally forth to sample a winner. Another part of the goal? To give you a fuller portrait of L.A. and motivate you to explore the region at a time when gridlock has motivated a lot of us to become more siloed in our own neighborhoods.

That’s a mistake. When you see that the best whatever it is happens to be on “the other side of town,” do yourself a favor: Go anyway. This being L.A., you will almost undoubtedly spot something unexpected and memorable along the way. Those kinds of outings are what make us true Angelenos rather than Los Felizians or Van Nuysians; you go, you conquer, you connect. The trek, even if it takes twice as long as it should, is part of the reward, stitching neighborhoods together with invisible filaments. Because what’s best of all about L.A. is L.A. itself.

Matthew Segal is the editor-in-chief of Los Angeles magazine.

RELATED: Best of LA: 92 of Our Favorite Things to Eat, Do, and Buy Right Now