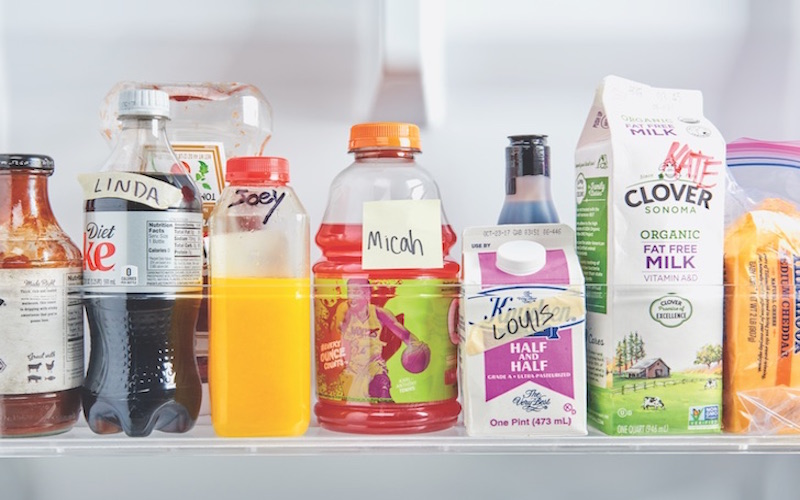 WHEN I MOVED to Los Angeles in 2004, I promised myself I would never again live in an apartment. After spending more than a decade in glorified shoe boxes in New York City, I was looking forward to settling into a bona fide house. And I have largely made good on this pledge, but with one catch: The only way I could do it on a journalist’s income would be with roommates. Which is how I’ve found myself living for the past eight years in a 104-year-old, two-story, 4,000-plus-square-foot Craftsman in Franklin Village.

Sometimes people tell me they couldn’t share a space this way. But the five of us make it work. We take turns buying essentials like paper towels and toilet paper and dish soap. The ultimate ingredient for success is finding someone who actually enjoys living with others. You don’t want a flake, but you also don’t want someone who cares more about who left a dirty dish in the sink than they do about, say, the bliss of reading a book in the shade of an avocado tree in the vast backyard or the joy of picking a guitar on the front porch.

I’VE LIVED WITH filmmakers, actors, musicians, and lawyers. I’ve watched couples meet and move out, and I’ve watched others leave because they didn’t really want to live with other people in the first place. I’ll admit that I’ve been embarrassed at times to reveal my living situation to others. Am I, a full-fledged working professional, too old to have so many roommates? If where and how you live are status symbols, what does my situation say about me? I’ve often found myself dancing around the topic, fusing all of my roommates into a single composite.

For a brief while I joked that the place was my little commune, though that’s a stretch. We occasionally share a meal or catch a football game together, and we throw group parties with a DJ and a couple hundred friends on Halloween and New Year’s Eve. But what makes the day-to-day so comforting are the pre-work catch-ups, the late-night chats in the kitchen, and the knowledge that there’s a built-in support system. I can’t imagine living anywhere else. This place is more than a house; together we’ve made it a home.

RELATED: These Neighborhoods are the Most Expensive Places to Live in L.A. County