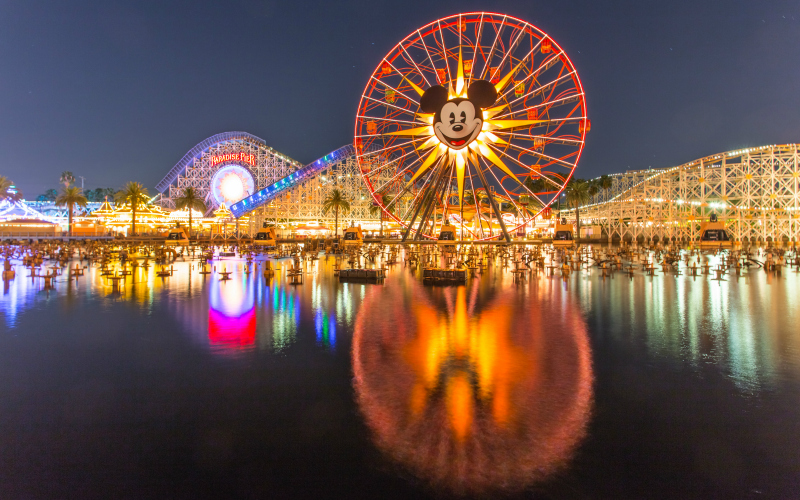 This list is part of our Insider’s Guide to Disneyland, from the November 2017 issue of the magazine.

Disneyland is an institution that’s been enjoyed for generations, and there are a handful of rites and rituals that have survived the test of time. These are the charming traditions that keep us coming back, year after year.

Every Saturday night the Royal Swing Big Band Ball takes place in the Royal Theatre near the castle.

Just before sunset each day, the color guard and band march to Town Square and invite veterans to join in a circle as the American flag is lowered.

Since 1961, more than 5 million high school seniors have celebrated at this private late-night bash held in June. Playlists have replaced live bands, but grads get a customized World of Color show.

One of the greatest honors bestowed on Disney legends is to have their name lettered on the second-story windows along Main Street. Look for Walt’s dad, Elias Disney, above the Emporium.

Celebrity narrators, from John Wayne to John Stamos, have led this luminescent choir processional at Christmastime.

RELATED: One of Disneyland’s Most Iconic Attractions Is Back in Action