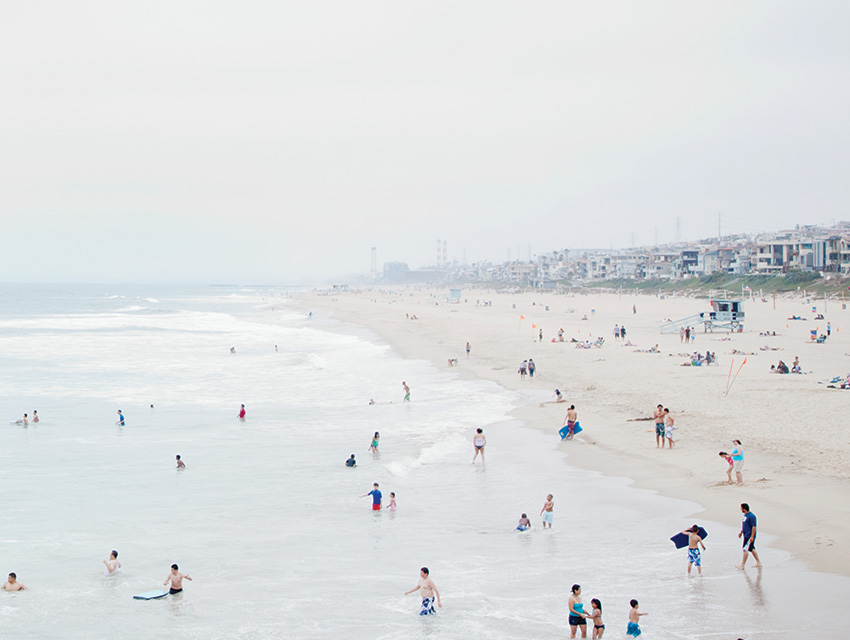 Between Los Angeles and its citizens there is a social contract. Or rather an unspoken socio-meteorological understanding: We endure the snarling traffic, the restaurants that don’t serve food after 9 p.m., the people who think Kofi Annan is a type of single-origin espresso, the loud phone talkers, and the even louder L.A. gripers—all those clichés in exchange for the guarantee of having great weather. All. The. Time. And for the most part, save for a few rainstorms and whipping winds so dramatically rendered they’re Michael Bay-worthy, the deal is met. Except, of course, for those 21 days, more or less, that are supposed to be summer. Instead this is a period of several weeks (and what feels like months) when every Angeleno wonders if this must be what it’s like to live in notoriously sun-deprived places like Oslo. Or Glasgow. Or San Francisco.

Ah yes, June Gloom, when the Frank Sinatra-eyed sky we’ve come to expect each morning—as consistently warm and percolated as our coffee—transforms into a grim eternity the size of Siberia, a duvet of doom that sometimes stretches from Big Sur to the Mexican border. The scientific cause of June Gloom is a kind of collision. Only picture a zippy little warm front instead of a Mini Cooper and, hurtling toward it, a cold air mass as large as, well, an Airstream. The mash-up of these two forces—the warm air and the cool marine layer—creates a swell of clouds, first along the coast and then inland before being chased away by the afternoon sun.

L.A. residents and those unwitting tourists who book trips during peak Gloom season tend to agree that this quirky weather system is a buzzkill. But we’d argue that June Gloom (and its dour sibling, May Gray) offers a nanotransformation in our otherwise seasonally blurred existence, a moody microclimate that temporarily liberates us from the burden of constant doing. Sure, our tans may fade, but books are read, Netflix queues unclogged, and cozy cocktails swigged—at least until seasonal affective disorder kicks in, and really, that’s not so SAD.

A series of cloud formations this month can span 200 miles—nearly the distance from Santa Barbara to San Diego.