Home Uncategorized Autism: The City Through A Blurry Lens 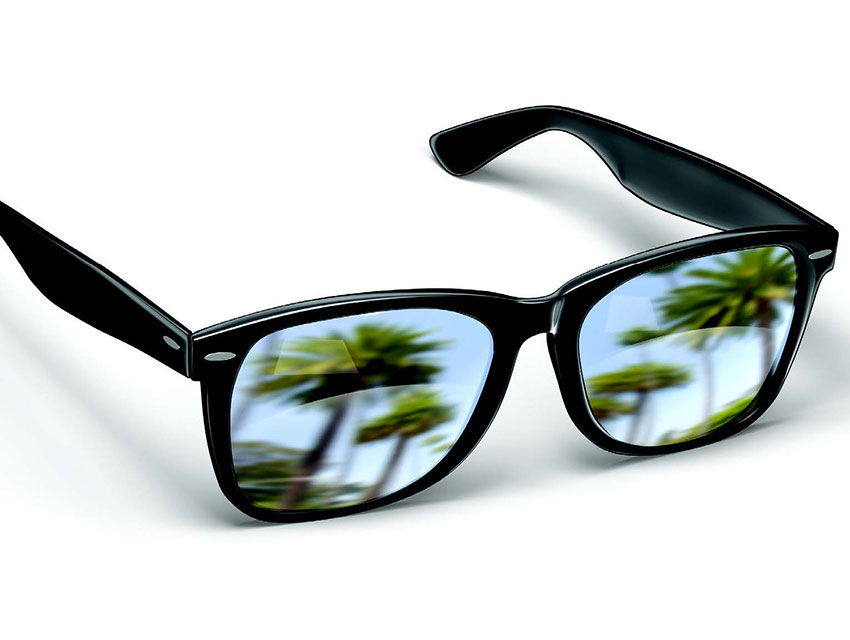 Overstimulation has bedeviled my life—insomnia virtually from birth, spiraling rages from the “terrible twos” through adolescence, panic attacks in my late teens and beyond. I avoid bright colors, loud music, parties with strangers, and large stores of any kind; the strongest stimulant I take is weak tea, first thing in the morning, with the trust that it will wear off by nightfall and permit me to try and sleep. Setting aside unforeseen global and personal calamities, my own vision of hell would be perpetual ascension on a crowded roller coaster, progressing steadily and inevitably without possibility of escape, toward a pointless and chaotic assault on my hard-won equilibrium.

I have spent many of my 55 years behaving as though nothing were wrong. I find it helpful to pretend that the world is a rational place, that we reap at least some of what we sow, that we can all come to an understanding if we try hard enough—and I refuse to learn otherwise, despite all the evidence, for fear that the abyss would be too great to contemplate.

My place on the autistic spectrum might be described as that of the proverbial “absentminded professor” times five, and as I grow older I find it increasingly impossible to multitask. True, I have learned to walk and chew gum at the same time, but to be invaded mid-reverie by a cell phone call while crossing Vermont Avenue might prove fatal. I have disabled all instant message functions on my computer. I prefer to devote one day a week to answering e-mail, another to preparing for my classes, another to grading papers, and so on. The only way I can work is systematically—no distractions, please, and shut out that sunlight!

How I yearn for more cloudy days in Los Angeles, where I first came in 2008 to take a teaching position at USC. I look back fondly on the bleary iron gray skies of Baltimore, my home for the past six years. It was an amazingly comfortable place for me to live: unchanging, unpretentious, not just unfashionable but anti-fashionable, cheap, filled with pubs and friendly cabbies and walk-in restaurants. In Baltimore nobody’s chasing power or prestige, because there is so little to be had. It’s a city gloriously off the map.

Los Angeles, of course, is the map—a flashing, kaleidoscopic place that thrills and startles me every day. Therein lies a challenge: How do I maintain control and keep that mysterious “inner gray” that provides me sanctuary and lets me do my best work? Am I to go through life “with blinders on”?

Well, yes—almost literally. Officially I have “needed” glasses since 1989, but because I do not drive, I don’t have to take, let alone pass, the DMV vision test. So I don’t wear corrective lenses, preferring instead to live in a state of elective, semicontented dormouse myopia, without trying to take in the millions of people who now surround me. I can still see my students, I can enjoy the facial expressions of my dinner companions, I can study a book, a work of art, or a sunset, but I ride the Red Line and walk down Hollywood Boulevard with a group of amiable blurs. Maybe I’m a little like the kid who shuts his eyes and thinks that everybody else disappears; all I know is that this presumptive anonymity—mine and yours—permits me a degree of comfort as I feel my way around my new city.

Tim Page, a professor at USC, won a Pulitzer Prize for his music criticism at The Washington Post. His memoir, Parallel Play, was published in 2009.

Read A Q&A With Tim Page