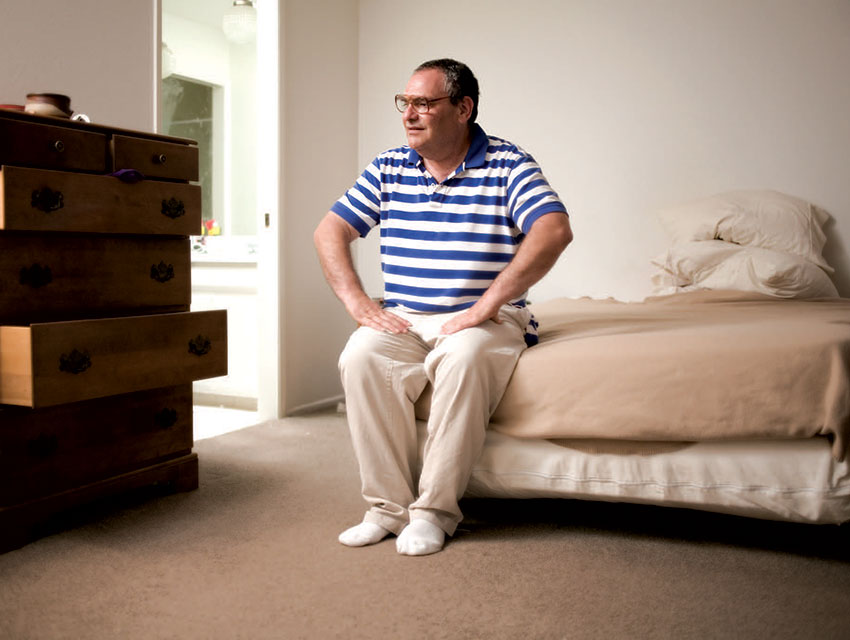 I am a 54-year-old man with mild autism. I have poor fine-motor coordination and can barely handwrite. At one time I made a living as a medical transcriptionist, but I was fired because my autism impairs my ability to concentrate. I’ve been fired from more than 20 jobs and have been unemployed for three years. Rather than engage in productive activities, I spend much of my time engaging in ritualistic self-stimulatory behaviors. I twirl shoelaces and rock back and forth for long periods of time, and I have poor social judgment. In the past I have made inappropriate comments about people’s sex lives, and I once asked an overweight man if he got his clothes at a big and tall store. I also have a phobia of birds. As a child I was often bullied and ostracized by peers, and the majority of my social interactions have been rocky. I have never had a romantic girlfriend.

I have always longed for a cure. This puts me at odds with some people in the autistic community who believe that autism is not a disease and therefore requires no cure. Proponents of what is known as “neurodiversity” often make the argument that autism confers certain gifts on individuals, such as extraordinary mathematical ability or the ability to invent things, and that to “cure” them would be morally reprehensible. Some of the most extreme adherents of neurodiversity oppose any research in autism genetics, claiming the end result will be a prenatal test resulting in the widespread abortion of autistic fetuses. In essence, a genocide.

On my blog I attempt to dispute these notions by pointing out their failure to consider the long-term effects of autism on high-functioning autistics such as myself—let alone what should be done for the low-functioning autistics who cannot speak, or the “headbangers.” The debate is acrimonious; I am often attacked by the neurodiversity crowd and have been called all sorts of names. Once someone said I was like a Jew who helped the Nazis during World War II.

A cure for autism is not realistic in my lifetime. In fact, at my age it would be of limited value, as it is too late for me to accomplish the things I would have liked to academically, socially, and occupationally. But that does not stop me from wishing for a cure for future generations of children so they will not have to live like I have.