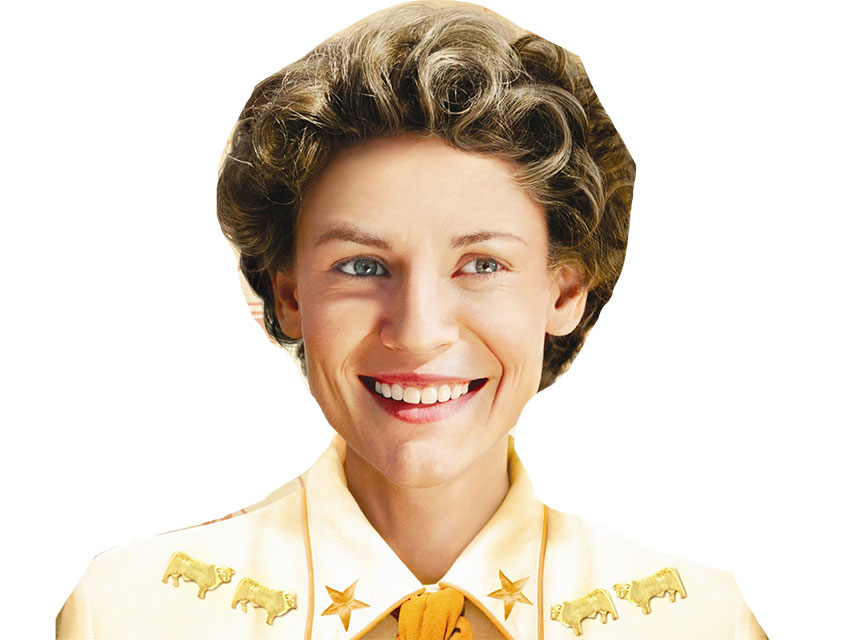 Change of Habit (1969): Elvis Presley is a physician who uses hugs to cure a girl with “autistic frustration.”
›› Elvis as Dr. John Carpenter, in Change of Habit: “No more toys, baby. You got to learn to start loving people. I’m going to hold you until you get rid of all your hate. So you get as mad as you can.”

The Horse Boy (2009): A documentary filmmaker taps into his young son’s connection with horses when he takes him to Mongolia to ride across the steppes.

Temple Grandin (2010): Claire Danes gets an Emmy nod for her role in the HBO biopic about the autistic animal scientist.
›› Claire Danes, on playing Temple Grandin: “I was very surprised to discover how vast the range can be. I was impressed by how broad the autism spectrum is. How idiosyncratic each case, for lack of a better word, is.”

St. Elsewhere (1988): In the final episode it’s revealed that the entire series took place in the mind of autistic character Tommy Westphall.

Boy Alone: A Brother’s Memoir (2009) ›› Karl Taro Greenfeld, on his severely autistic brother: “I don’t know Noah. He is, I suspect, unknowable. Yet he remains the center of my life. I hate him for that.”

The Curious Incident of the Dog in the Night-Time (2003): In Mark Haddon’s novel, a boy with autistic symptoms, who’s accused of killing a neighborhood dog, goes sleuthing.

The Girl with the Dragon Tattoo (2005): The first in Stieg Larsson’s trilogy about an Aspergerian computer hacker.

STARS ADVOCATING FOR THEIR CHILDREN

Jenny McCarthy, in her 2010 book, Healing and Preventing Autism: “There are many parents who haven’t walked in our shoes yet and are still scared to vaccinate but also scared not to vaccinate. I don’t blame them.”