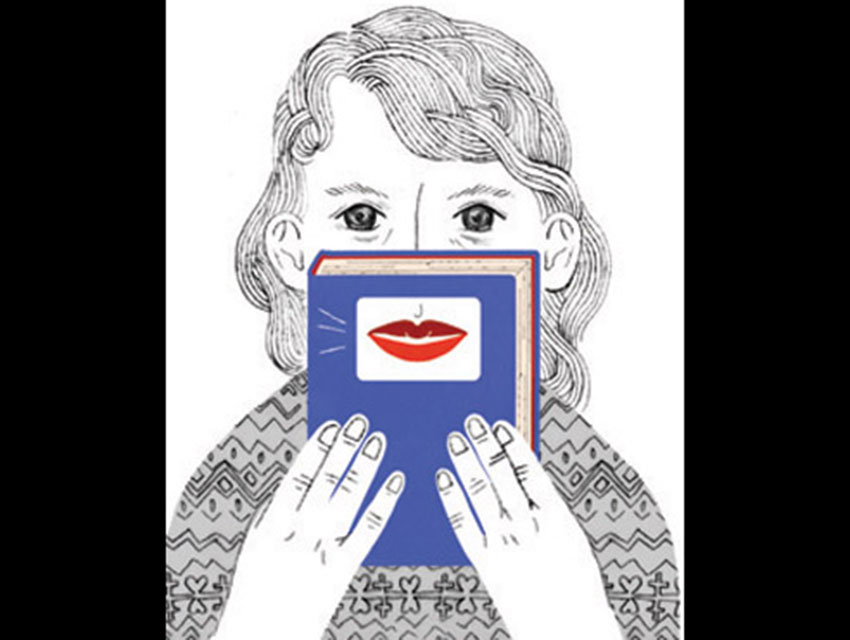 Your intent to reassure is admirable, but it ends up coming off like “autism is no big deal.

So all those doctors and psychiatrists got the diagnosis wrong? Doubtful. And the preferred term is “neurotypical,” not “normal.” Put a lid on it.

“Maybe he needs a time-out.”

The straightforward approach may work with a neurotypical child but probably won’t be effective for parents dealing with the nuances of the disorder.

“I’m bringing over takeout and a bottle of wine.”

Smile through the meltdowns, pretend you’re as interested in fans and wheels as their son or daughter is, and remember that autism is not the only thing that defines their child—or them.