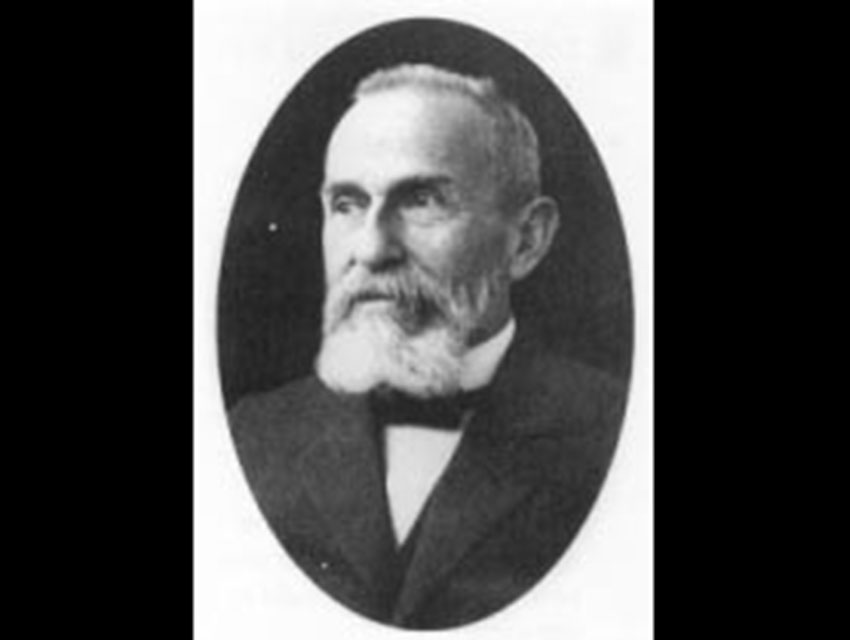 1911 › Swiss psychiatrist Eugen Bleuler coins the word autism to describe a tendency among some schizophrenics to wall off reality in favor of an inner fantasy life.

1944 › Johns Hopkins psychiatrist Leo Kanner defines autism as a childhood disorder marked by a “desire for sameness” and a “profound aloneness which dominates all behavior.”

1956 › University of Chicago’s Bruno Bettelheim launches a 12-year study that culminates in The Empty Fortress, a best-seller blaming the unfeeling “refrigerator mother” as a major cause of autism.

1973 › California’s Lanterman Mental Retardation Services Act is broadened to guarantee basic rights and state-funded services for people with other neurological disabilities, including autism.

1992 › Psychiatrist Stanley Greenspan pioneers “floortime play therapy,” an alternative to applied behavior analysis that “follows the child’s lead” and brings him into a “shared world.”

2009 › UC Davis researchers conclude that California’s fourfold increase in autism cases from 1990 to  2000 can’t be explained by diagnostic advances. They urge further study of the role toxic chemicals and microbial infections may play in the neurodevelopment of children.