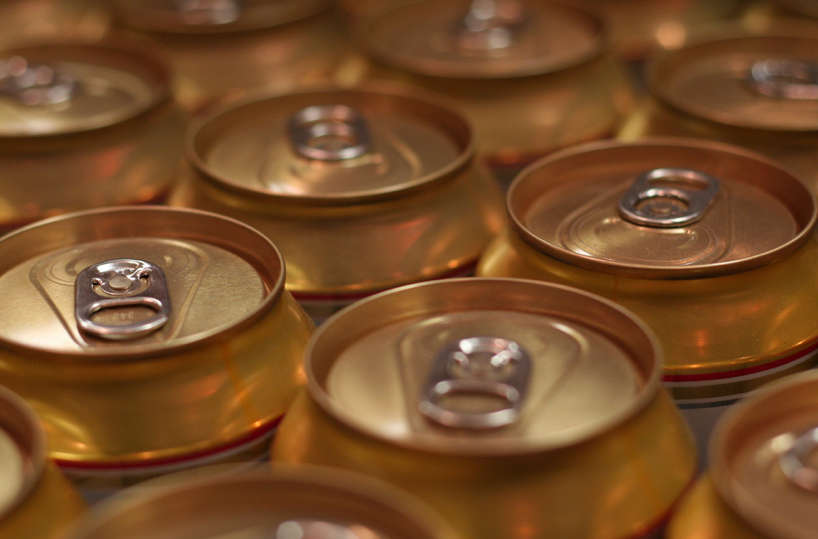 If you’re one of the lucky bastards who was able to snag tickets to next month’s Coachella 2014, which sold out in a personal best of two hours and 37 minutes, then you’ll be extra excited to learn that the food and drink game has been considerably elevated at this year’s festival. It’s going to be much more than just the fest staples burgers and hot dogs. Nic Adler (L.A. Vegan Beer Fest, The Roxy) was tapped to develop a marketplace and VIP area that would excite any foodie. (Full disclosure, he hired me to consult on the picks.)

One of the most exciting aspects of the festival is going to be the craft beer presence. Get this: a craft beer barn will be located in the marketplace area, which features not only a list of unique local vendors curated by Artisanal LA but four pop-ups of popular L.A. restaurants. And don’t get me started on the cocktail program in the Rose Garden VIP area which I’ll cover in a future post.

For the task of developing the festival craft beer list, Nic called on his ol’ buddy Tony Yanow of Tony’s Darts Away and Mohawk Bend. “Nic asked me if I’d be interested in creating a new concept that they’ll have there which is a beer barn. And so of course I jumped at the chance,” he said.

Now why would the music festival risk annoying one of its sponsors? “Coachella is a taste-making event where they bring in all kinds of music and they wanted to have a beer experience that was the same kind of exploration and a smorgasbord of great beers where people could have a wide selection to experiment and try new things,” said Yanow.

He wagers that in L.A. County craft beer comprises only about 7 to 8 percent of beer sales, which is perhaps a bit higher in the festival. But people like options. “I’m sure general beverage vendors will sell a lot, but for people like me, if we’re going to sit in a beer garden and have a beer I’m always going to opt for the one with more choices. That’s a personal thing,” he said.

Now in deference to the sponsor, Tony wouldn’t name which beers and brewers he has planned for Coachella but did say, “Craft beer fans will be delighted to know that some of the biggest names in craft beer will be in attendance and accessible. Some of the people that are coming, they’re as exciting as it gets in the beer world.” Heads-up: The second weekend of Coachella is going to be killer.

Five things you should know about the Beer Barn.

1) The Tap List: The details haven’t been finalized but there will be 40 taps max and about 120 to 150 beers. “The tap list is broken up to have a little bit of everything. There are some beers that will be there all day every day and some beers that’ll literally be only one keg and the one keg that’s ever left the brewery. There are a few taps that are dedicated only to rare beers. There will be beers that even I’m excited about trying because I’ve never tried them before.”

2) Prices: The craft beer will most likely cost more than other beers, but that’s not up to Tony. “My job is to run the beer program and curate the beer list. I’m just independently helping them. We’re not handling the beer, we’re not pouring the beer. It’s all done by Best Beverage (the Coachella catering company). The prices aren’t up to me, it’s up to the people who run Coachella.” As usual, everything is cash only at Coachella but there will be plenty of ATMs around.

3) Who’s Pouring: “On both weekends, I will be there, Lauren O’Neill who handles the training for my entire organization (program director for Mohawk Bend and Tony’s Darts Away) will be there and Trevor Farris who’s our head of special operations will be there also. Three of us are going to do crash courses with the pouring staff before we start. One of us will be within arm’s length of the bar itself for pretty much all the pouring hours. But my belief is that the people who are going to walk over to the beer barn to get craft beer are probably going to be more knowledgeable than the people pouring it just because they’re the passionate ones. And these beers aren’t going to need that much explanation.”

4) Which Brewers Will Be There? Like I said, Tony isn’t at liberty to say but he will confirm, “I’m inviting a very small number of select brewers who are going to be attending Coachella. Most of them are from California but there are a few out-of-state guys that are pretty exciting. And we’ll see what the roster of brewers looks like, but again as a beer geek, there are a bunch of people that I’m pretty excited about hanging out with.”

“What I think is really is going to be fun is that people who have been to Coachella before know that there are designated areas where you can drink. But if one person sees that there’s a show-stopping beer list, anybody and everybody who cares about craft beer is going to be jamming over to that area. For the people who know and care, they’ll be pretty stoked,” Tony predicts.