Home Drinking The Tiki Trend Is All Grown Up 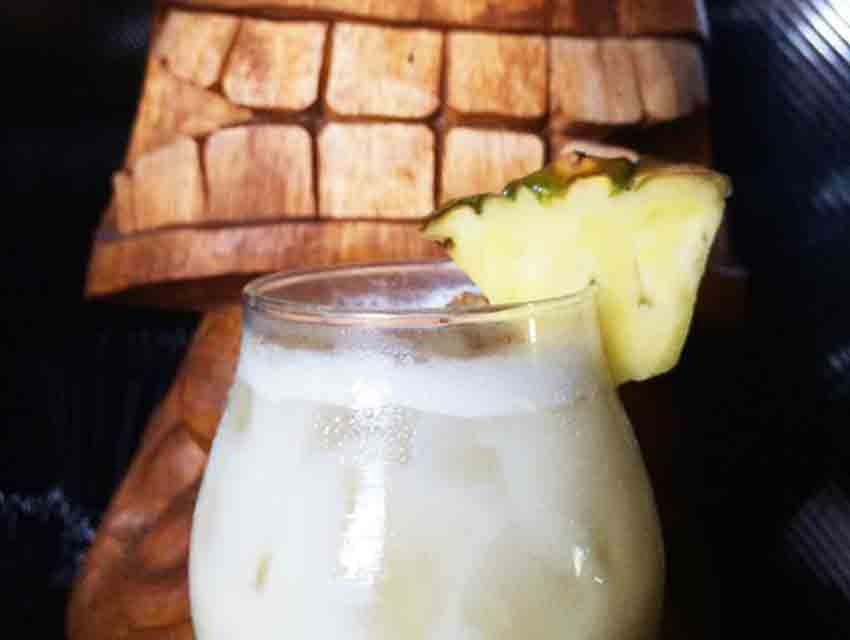 In 1933, inspired by a vacation to the South Pacific, Ernest Raymond Beaumont Gantt (aka Don the Beachcomber) opened an eponymous bar just off Hollywood Boulevard. Decked out in bamboo and serving colorful, potent cocktails like mai tais and Singapore slings, the original Don the Beachcomber—along with its San Francisco counterpart, Trader Vic’s—started a craze that spread across a post-Prohibition country eager to make drinking fun again. By the ’70s, though, the tiki trend had mostly gone from kitschy to tacky. The already fruit-forward drinks were, more often than not, made with canned juices and sugary mixes, and the faux-Polynesian aesthetic came off as phony to the era’s flower children.

But now tiki is back. “It’s the logical next genre of cocktail history that deserves to be explored and expanded on,” says Josh Goldman, former co-owner of the recently shuttered Brilliantshine in Santa Monica. Before it closed (the owners are currently looking to relocate) his was one of a new wave of bars that are working to revive the city’s tiki pedigree in the same way that bars across America were resurrecting prewar classics like the Sazerac ten years ago. You’ll find weekly tiki nights at bars from Hollywood’s upscale La Descarga to Highland Park’s rehabbed dive, Sonny’s Hideaway. In February Roy Choi Hawaii-fied his restaurant A-Frame and added a list of elevated tiki-style refreshments.

“The integration of tiki into today’s craft cocktail scene means you see drinks based on everything from Amaro to Chartreuse to Campari,” says Matthew Robold, cocktail blogger and bartender at Santa Monica’s 320 Main, which holds regular tiki throwdowns. Modern tiki concoctions include drinks like the Spare Room’s Bikini Kill, made with coconut oil-washed vodka and Campari, or A-Frame’s Hibiscus Habit, spiked with gin and mescal. As for ingredient quality, don’t expect canned pineapple juice or Malibu rum. “Contemporary customers have expectations when it comes to a well-crafted cocktail,” says Elana Lepkowski, who cohosts L.A.’s tiki-themed pop-up, the Coconut Club. “If you serve bottled sweet-and-sour mix, you’ll probably be met with disdain.”

The ambience has matured as well. Today you’re more likely to be sipping an artisanal Bahama Mama at a copper bar beneath Edison bulbs than in a rattan chair near a talking parrot. Should the latter appeal to you, a handful of landmarks like the Tiki-Ti in Los Feliz and North Hollywood’s the Tonga Hut remain, where you can drift away in the original fantasy of Don, Vic, and a generation of Americans looking for an exotic escape in a glass.

Belcampo’s Strawberry Cocktail Is the Next Great Summer Drink