Home Drinking Beer Surprise! 5 Breweries That Aren’t So Craft After All 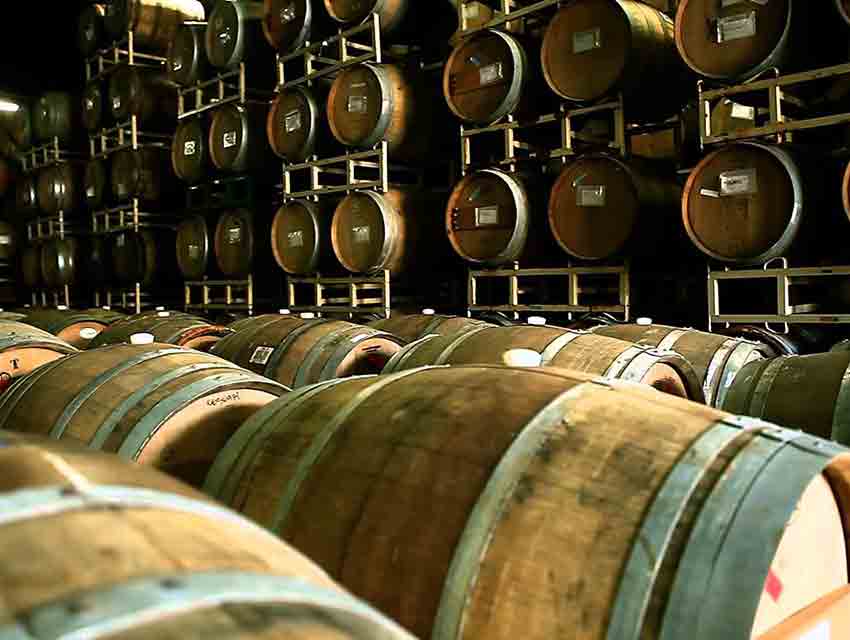 A home brewer in San Diego is taking MillerCoors to court. Not because Coors Light is an abomination (that’s just an opinion). Not because you’d have to be high to enjoy High Life (another opinion). But because there are thousands of people each year who throw back a Blue Moon under the assumption that it’s a craft beer. It isn’t. MillerCoors has been making Blue Moon for twenty years, but, curiously, nary a mention of the multinational conglomerate can be found on the Blue Moon Brewing Company’s website.

The Brewers Association, the trade group that reps craft breweries, is persnickety when it comes to what is—and what most certainly is not—considered a craft beer. Among other edicts, annual production of a legit craft brewery can’t surpass six million barrels a year, so suffice it to say, a beer made by MillerCoors does not qualify. But there are plenty of seemingly small breweries that also don’t fit the definition of craft. Here are a few.

Goose Island Beer Company
Chicago’s signature brewery was purchased by Anheuser-Busch InBev in 2011. You know, the guys who make Bud Light? But since the purchase, the suits have kept a hands-off approach to the Goose Island portfolio, so while not technically craft, the brewery still makes some of the best beers in the world. Bourbon County Stout, anyone?

Redhook Brewery
Redhook Brewery was born in Seattle in the ’80s, the fledgling days of the craft beer movement. It remained a craft stalwart up until around 2010, when Anheuser-Busch InBev increased its stake in Redhook’s parent company to about 35 percent. Any brewery that’s more than a quarter owned by a non-craft brewery forfeits its right to use the craft appellation.

Unibroue
A deacon in the North American church of the Belgian Beer, Unibroue is perhaps the most surprising brewery on this list. Their portfolio includes one of the best Tripels out there (call me, La Fin du Monde!) and a Strong Dark that gives me chills. Well, the Japanese brewing giant Sapporo was a big fan as well. It purchased the Quebec-based brewery in 2006.