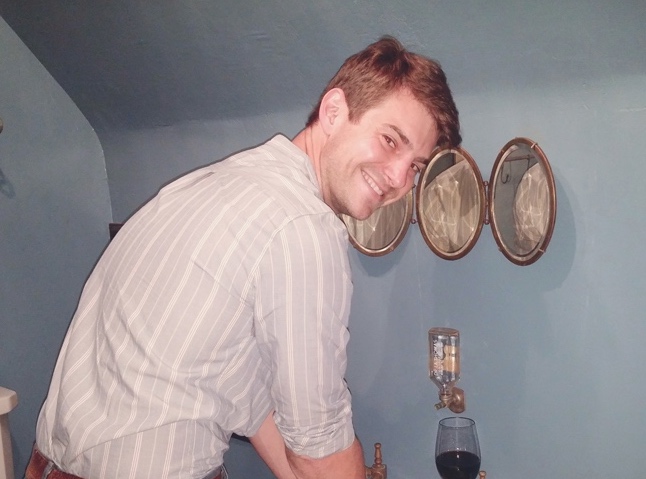 If you’ve lived in Los Angeles for any amount of time, you have probably visited or at least heard of Tom Bergin’s, the iconic Irish pub founded in 1936. While it’s known as the “House of Irish Coffee”, owner Derek Schreck wanted to create a place to give whiskey even more of the spotlight. Along with managing partner Jordan Delp, Schreck created Vestry, a members-only whiskey lounge hidden within Tom Bergin’s, opening later this summer. The Prohibition-inspired space showcases a nearly 200-bottle selection of North American whiskeys—some dating back to the early 1900s—and acts as a sort of educational and historical watering hole. Annual memberships will be available, so snatch one up before it’s too late.

Although Schreck spends his days and nights researching, talking, and sipping all things whiskey, wine is what he reaches for at closing time. Even a die-hard whiskey guy needs a palate break sometimes, and luckily there is an abundance of open wine at arm’s length on any given evening.

“I love whiskey in all its forms. One of the best things about creating a program is getting the chance to research, explore, and ultimately share what you’re passionate about. During my shift I get to geek out about whiskey with customers and staff alike—stories are told, facts are given, and the occasional shot is taken. Mazel tov! But by the time 2:00 a.m. rolls around, I just want to unwind with something different. We have a solid red wine selection, and, I’ll be honest with ya, my shifty is a generous pour of whatever is open.”

The Best Ways to Celebrate St. Patrick’s Day in L.A.