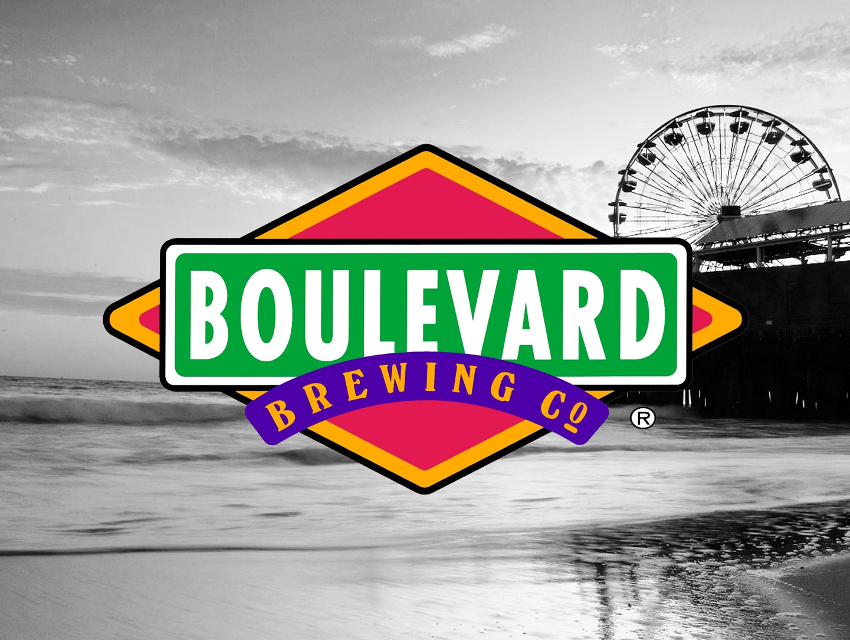 Boulevard is like your favorite Midwest transplant friend: You can take him/her to the opera on Saturday and a cornhole tournament on Sunday. He/she is sophisticated yet accessible; complicated but friendly. Everyone loves that friend. And now there’s more of the beer version of that friend to love.

That’s because Boulevard Brewing is in the midst of a major L.A. expansion. The Kansas City-based brewery (makers of Tank 7 Farmhouse Ale and The Sixth Glass quad) has dropped bottles in SoCal for the past few years. But for the first time ever, Boulevard is available on tap at finer beer bars in Los Angeles. And to celebrate the expansion, Boulevard is holding a series of events in Los Angeles, including a pop-up pub on the Santa Monica Pier for the next two Sundays (1- 5 pm).

“We want people to get a hands-on, immersive experience with Boulevard,” says Ian Hendrickson, Los Angeles market manager for the brewery. That means tastings of Boulevard’s sours and saisons, but also newly launched beers like a sessionable IPA called Pop Up and a hoppy wheat beer called 80 Acre. Beer will, of course, headline the backyard-bbq-esque pop up party. But Boulevard is also bringing musical acts and party games (cornhole!) to the Pier.

“We picked Sundays because it’s the day for hanging out with friends and family, listening to music and drinking beer,” says Hendrickson. Boulevard just wants you to do all those things with them for the next few Sundays.

The pop-up is chill by design, but RSVP is required to attend.