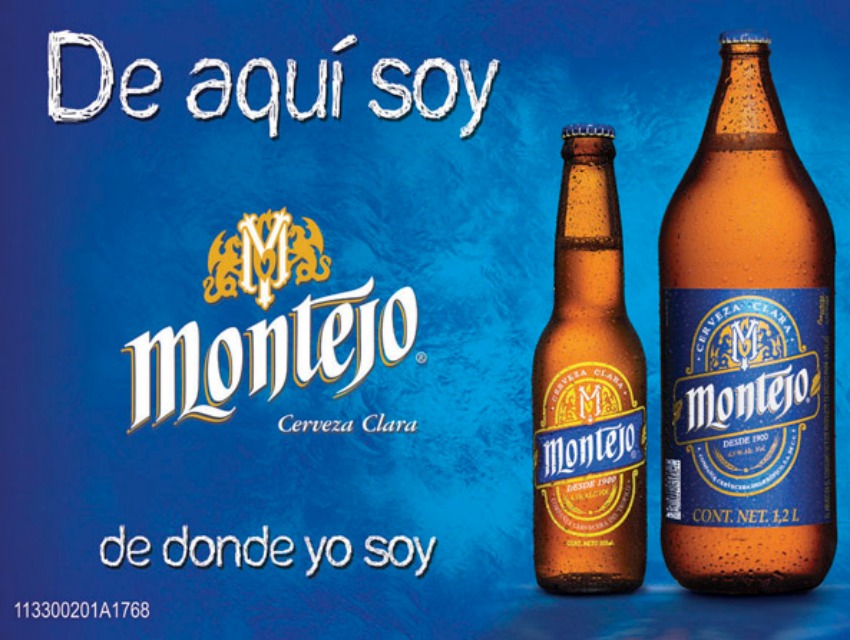 Last week, multi-national beer distributor InBev debuted Montejo beer, a Mexican lager popular in the Yucatan peninsula and around Mexico City for the first time in the U.S., at—who would have have guessed it?—Dodger Stadium.

You however, can find Montejo on tap at Dodger games until Sept. 1, after which it will find its way into retail stores, bars and, restaurants across California, Arizona, Texas, and New Mexico.

The introduction of Montejo in the U.S. market is due to the country’s growing Latino population, and incidentally the fast growing-market for Latino food products—in recent years, two other Mexican beers that weren’t available in the U.S. before, Victoria and Indio, have both seen success in the L.A. area.

This is a smart move by Anheuser-Busch, which has found new life in the homes of Mexican-Americans thanks to imported products aimed at Latinos consumer like Montejo—but the company still has some challenges ahead. Montejo isn’t very well known in Mexico, which explains why InBev brought out Mexican celebrities like Valenzuela, and the two cooking stars of Top Chef Estrella.

It is, however, a refeshing pale lager (brewed in the Czech Pilsener style, like most Mexican lagers) that is sure to win fans locally. Fun fact: the beer is named after the Spanish conquistador who conquered the Yucatan in a extremely bloody campaign. Yikes.

So from now until September 1, you can cheer on the first place Dodgers and get the first taste of Montejo in the Los Angeles.