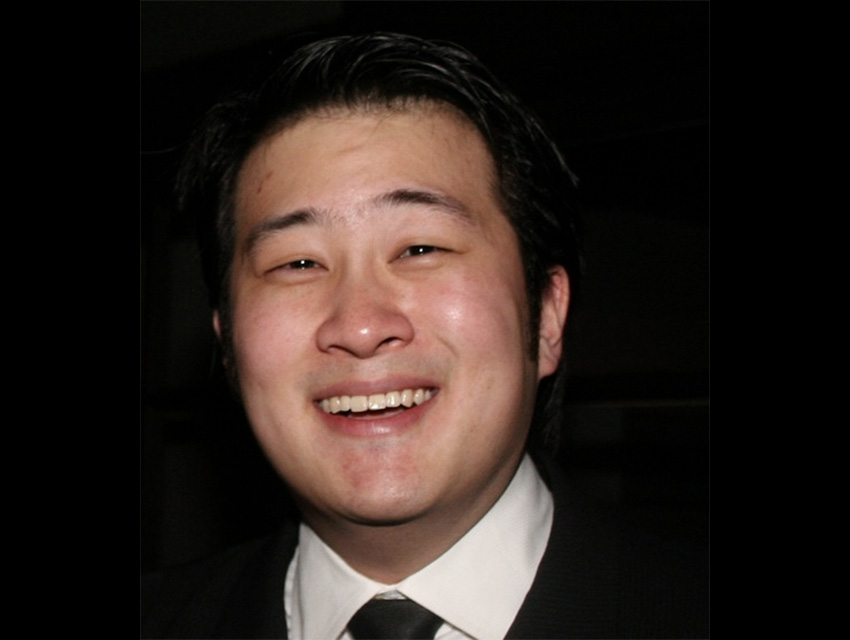 We are five steps into Melrose Umbrella Co. when a man in a Kangol-style hat takes a flying leap at Marcus Fan. “You’re one of only three people who will honestly break down my cocktails,” says Zach Patterson, co-owner of the Fairfax District lounge. After a warm embrace, he adds sternly, “But you don’t drink here nearly enough.”

It’s the kind of greeting Fan has come to expect in craft cocktail bars across the city. Although he works for no media outlets, doesn’t write an influential blog, and isn’t a movie star—he is, in fact, a systems administrator for a Santa Monica-based manufacturing company—Fan has earned a reputation among servers and swillers as L.A.’s ultimate spirits enthusiast. “We’re going to be doing your whole list tonight,” he tells our bartender, Dave Purcell, at Melrose Umbrella Co. “So you can just bring us everything.” This is his usual order.

Fan is 32, Chinese American, and bespectacled, with a quick smile and an easygoing demeanor. He discovered the joy of mixology after moving to L.A. from Hawaii in 2007. A friend suggested they visit Seven Grand, at the time one of only a handful of true craft cocktail bars in the city. “Our bartender made us a mint julep and a Ramos gin fizz, and he did it with precision and just…” Fan pauses, “beauty.” He was there four or five nights a week after that, his de facto cocktail apprenticeship.

Overlapping rounds appear before us. Fan rarely finishes a drink he’s tasting, and while he visits multiple bars on a typical night, often working his way through an entire list, he almost never gets drunk. Like a taxonomist sorting some long-neglected branch of the animal kingdom, he adroitly compares and classifies every drink, logging a mental map of a Chartreuse-colored L.A. that grows and changes with the opening of each new bar. He also collects rare whiskeys, which he sometimes brings with him to elicit opinions from bartenders. “I’ve been told by girlfriends that I’m an emotional robot,” says Fan. “Very clinical and scientific about my feelings and approach to things.”

He does, however, allow himself a single unexamined moment during each tasting. As Patterson pings between topics as diverse as wrapping paper and tea infusions, Fan takes a sip of a drink called the Endless Summer. Topped with a crisp ribbon of prosciutto, the cocktail contains, among other ingredients, Grey Goose melon, Rock Saké “nigori,” Boiron melon puree, and velvet falernum. Fan breathes it in, and I watch his eyes go wide. “I think this is my favorite,” he says. Smiling broadly, Patterson seems overjoyed.