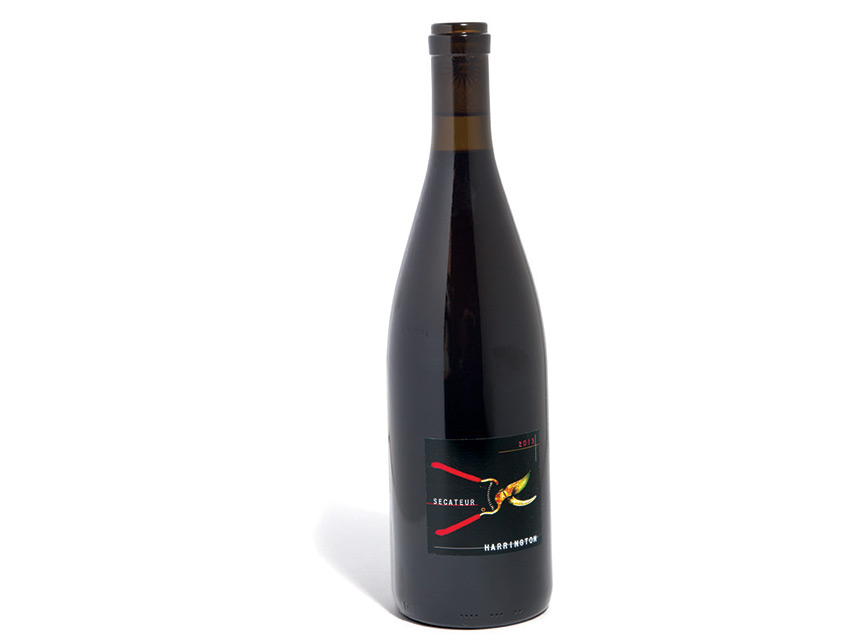 Bryan Harrington is one of the principal madman mystics of marginalia in the state of California. A genial wine shaman operating out of a less-than-glamorous zone of San Francisco, he makes exceptional pinot noir but is also doing  great work with fringe grapes—his charbono is a case study of the silk purses that can materialize from underloved viticultural relics. Harrington’s 2013 Secateur, named after the traditional French vine-pruning shears, contains charbono in an unlikely marriage with other marginal grapes such as négrette and teroldego. The result is a sinuous mouthful of leafy wild berries and slate, perfumed with baking spices, roots, and dark chocolate.

Lou Amdur is the owner of Lou Wine Shop & Tastings.