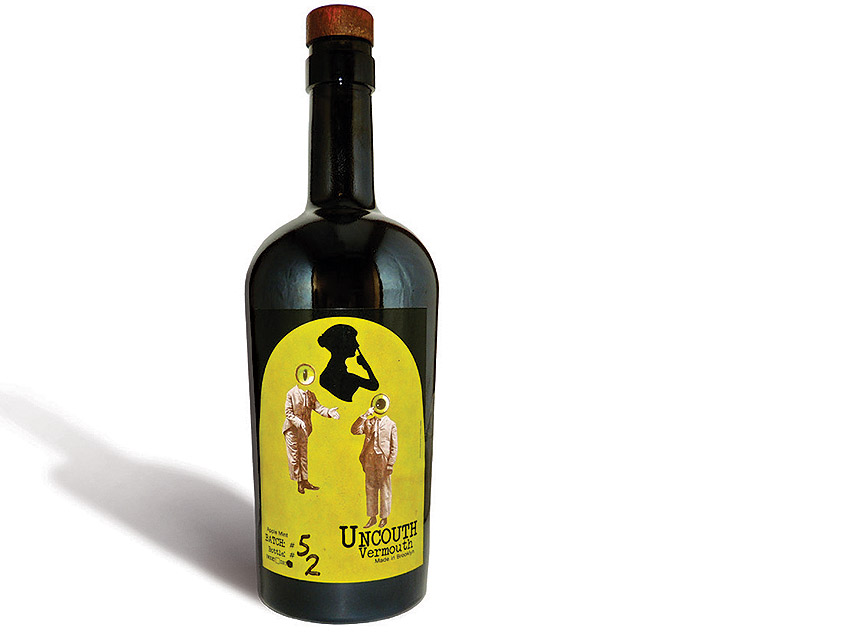 The first rule of Vermouth Club: Dump that dusty bottle down the drain. Vermouth is wine, and an open bottle stays fresh for two weeks if you’re lucky. The second rule of Vermouth Club: Drink only vermouth that you’d be content to sip straight. Bianca Miraglia of Uncouth Vermouth makes one you’ll have trouble keeping from your lips—and yes, she operates out of Brooklyn. It’s called Apple Mint, though it doesn’t contain apple but rather an apple-scented cultivar of mint. The taste is va-va-voom in your face: pungent, off dry, a little tannic but balanced, with the snap of fresh ginger—though it contains no ginger, either. It’s delicious on its own, but also try it in a Moscow Mule, replacing half the ginger beer with the vermouth.

Lou on Wine: The Italian Grape That Almost Went Extinct

Hot off the Shelf: Springtime Sparklers Pop with Surprises

Lou on Wine: Weingut Knauss “Without All” Trollinger 2013