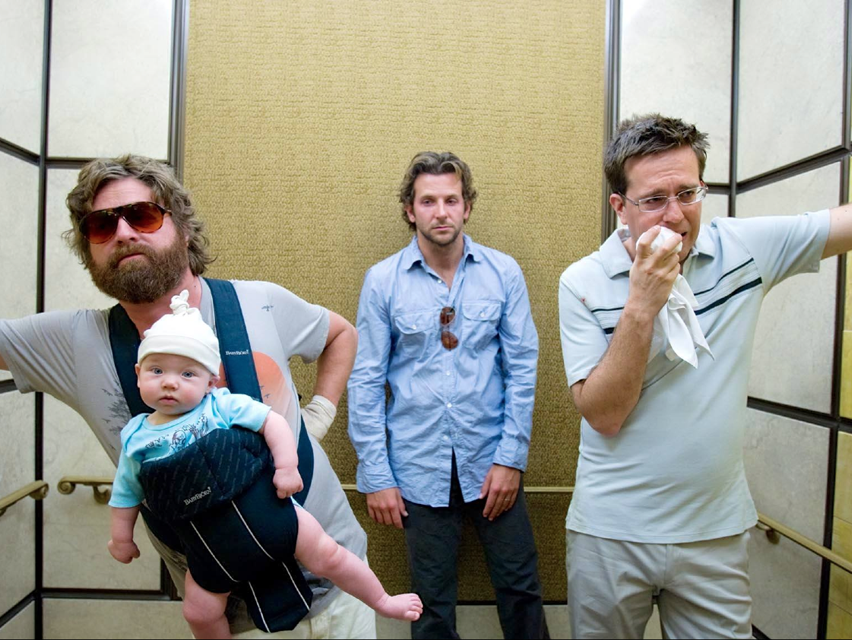 You’ll laugh, you’ll cry, and you might even get a little tipsy. To celebrate our May Liquid L.A. issue (on newsstands now), Los Angeles magazine is teaming up with ArcLight Cinemas Hollywood (you might even call us drinking buddies) to present some of the best boozy movies Hollywood has to offer. If that weren’t enough, you can even enjoy a film-themed beverage before or after the screening.

It all starts tonight at 7:30 pm with The World’s End, starring Martin Freeman, Nick Frost, and Simon Pegg. The full list of films along with a link to reserve tickets is available on ArcLight’s Web site, and you can find a calendar of events below.

Five friends who reunite in an attempt to top their epic pub crawl from 20 years earlier unwittingly become humankind’s only hope for survival.
Get tickets

Canada’s most famous hosers, Bob and Doug McKenzie, get jobs at the Elsinore Brewery only to learn that something is rotten with the state of it.
Get tickets

Arthur, a millionaire without motivation, is about to enter into an arranged marriage with a socialite. He’d rather be with Linda, a shoplifter without pedigree, but if he doesn’t toe his family’s line, he’ll lose his inheritance.
Get tickets

Two brothers travel to Germany for Oktoberfest where they stumble upon a secret, centuries-old competition described as a “Fight Club” with beer games.
Get tickets

Three friends attempt to recapture their glory days by opening up a fraternity near their alma mater.
Get tickets

Two days before his wedding, Doug and his three friends drive to Las Vegas for a blow-out bachelor party they’ll never forget. But when they wake up the next morning, Doug is missing, there’s an unclaimed baby in their hotel room closet, and a live tiger in their bathroom. Hilarity ensues as the remaining three groomsmen attempt to piece their evening back together and locate Doug.
Get tickets

My LA to Z: Andy Grammer

My LA to Z: Connie Britton