Home Drinking Beer Say It Ain’t So! Koreatown is Facing a Beer Shortage 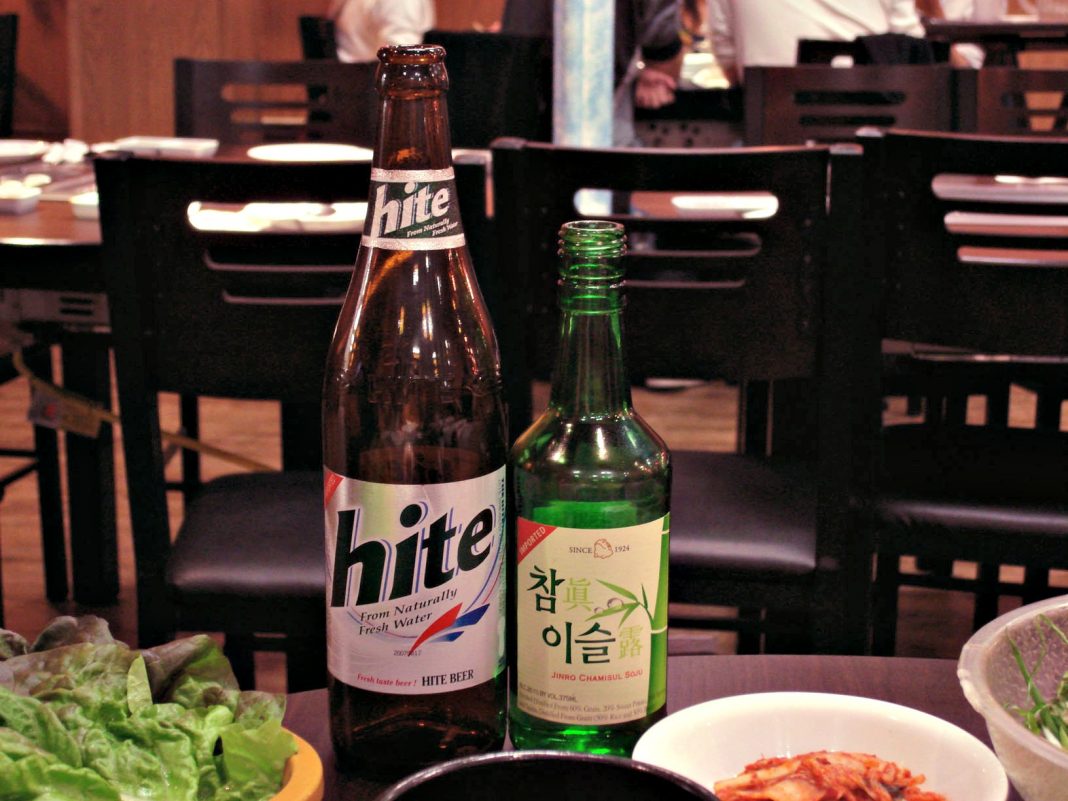 It was something I noticed after dining out at three different restaurants in Koreatown last week: every place was out of Hite.

The massively popular Korean lager, which counts Hyun-Jin Ryu and PSY as celebrity sponsors, is a mainstay at bars and restaurant throughout Koreatown, a place where drinking and dining often go hand-in-hand. It seemed strange for a Korean bar to run out of Hite. But I shrugged it off as coincidence at the first two place, but by the third restaurant I asked the waiter. His response? “It’s not available from our distributor right now.”

As it turns out, the Hite shortage is very real. Due to an ongoing lawsuit between Korean beverage manufacturer Jinro America and local distributor Hite USA, new shipments of Hite and the equally popular soju brand Jiro are currently not being distributed in L.A. The lawsuit, which alleges that that Hite USA president Deuk Lee embezzled millions of dollars of Jinro America’s money through bribes and shady distribution deals, was filed in mid-September and has yet to be settled in court. Though reserves have allowed restaurants to survive over the past month, according to The Korea Timeslocal supplies of Hite-Jinro products (namely Chamisul soju and Hite beer) have almost completely run out.

You’ll still be able to find Hite at local supermarkets in bottles, but draft Hite beer is an increasingly rare commodity, with some restaurant owners stocking up on supermarket beer and reselling them. But there may be hope on the way. According to a Hite USA source quoted by The Korea Times, “It’s true that supplies of beer and soju have not been coming in for a while. Distribution is based on the remaining stock. We’ve received word that more supplies will arrive soon, but we can’t guarantee it.”

Both Hite USA and Jinro America did not immediately respond to requests for details about the lawsuit’s possible resolution, or possible alternatives for Hite-Jinro distribution. In the meantime, it looks like K-town drinker might have to get used to the taste of OB and Cass, two competing Korean lagers whose sales are likely skyrocketing.