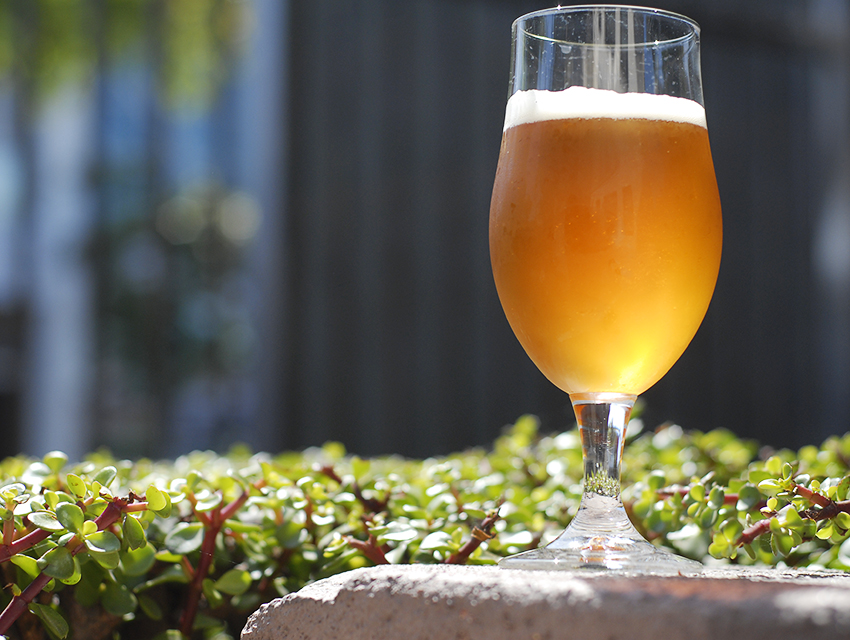 Hoppy beers and sour beers both exploded in popularity here in Southern California in recent years. And now, at long last, two of the best beer trends of the past decade have collided.

Hoppy sours give you the best of both worlds – the aromatic splash of an IPA with the puckering funk of a sour. Try these brews to experience the deliciousness that is the hoppy sour trend. The Hoppy Sour Line, Almanac Brewing Co.
Northern California’s Almanac Brewing is taking it hard to the paint when it comes to hoppy sours. They’ve released about a half dozen dry-hopped sours so far, and each offering showcases the unique flavors of individual hop strains. My favorites so far are the Simcoe Sour and Hoppy Sour: Mosaic, which start with a wine-barrel-aged sour base and finish with a generous dry-hopping via their respective hop varietals. Le Terroir, New Belgium Brewing Company
This is the OG hoppy sour, and it gets better every year. New Belgium ages a sour base in wooden foudres for more than three years before dry hopping it with Amarillo and Galaxy hops. The result is a woody, earthy sour with a citrus hop blast. Yum! Sour Bikini, Evil Twin Brewing
I want to make out with this beer. Clocking in at a mere 3% ABV, Sour Bikini does a lot with a little. The hops – added post fermentation – impart pineapple juiciness while the base sour beer brings papaya and mango notes. This beer is a romantic island vacation. It is summer in a can.