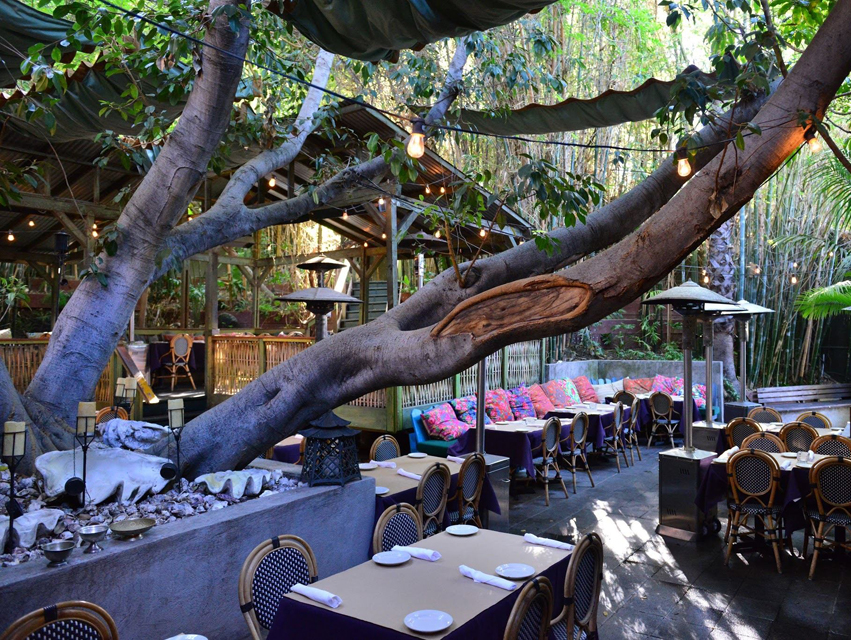 Every Thursday night, Cliff’s Edge offers oysters for $1, and now they’re pouring some wine on the whole deal. Curated by the Silver Lake restaurant’s new wine director Roni Ginach, a weekly list, featuring three special wines, will now be available for pairing. All the wines offered are usually only sold by the bottle and promise to be a bit on the adventurous side.

This week’s picks include the surprising addition of a red wine, which one wouldn’t expect to go with oysters. The red in question—the 2013 Grignolino D’Asti from Marchesi Incisa Della Rochetta in Piedmont, Italy—features the Grignolino grape, which Ginach explains is often dismissed because its seeds complicate the vilification process. But does it go with oysters?

“The wine is bright, mineral driven and, served lightly chilled, a pretty exciting pairing with oysters. The brinier the better,”  Ginach assures us.

The small production 2013 Viognier from Santa Barbara’s Amplify, praised by Ginach for being “round, full of energy and just plain salty and delicious” is also on this week’s menu along with a 2012 Aligoté from Domaine Pavelot, Pernand-Vergelesses in Burgundy, which she says “just goes well with everything—it’s buttery and smooth on the palate but packs a major punch.”

If you can’t go this week, don’t worry. Ginach’s oyster-wine pairings are ongoing.