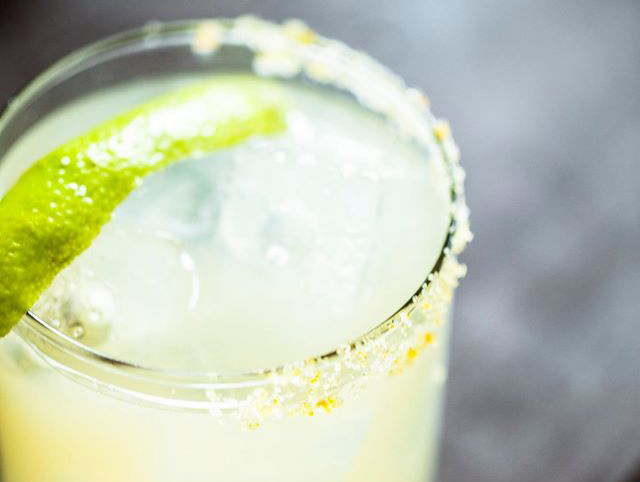 When Campari changed its formula in 2006, the cocktail world did a spit take. For more than a century the bitter aperitif’s ruby blush had been the work of cochineal insects. (Before you sneer, note the same carmine bugs color everything from lipsticks to cupcakes.) Today, however, artificial food coloring is what gives the negroni’s key ingredient its Kool-Aid glow.

Given that Campari is a crucial component in many cocktails, it’s surprising not to find it on the shelves at Culver City’s Bar & Garden. The two-year-old shop is pioneering a new wave of carefully sourced spirits in which artificial colors, flavors, and additives are forbidden. “I don’t want to drink something that is taken apart and then put back together again,” says the store’s co-owner, Marissa Mandel.

Sourcing all-natural bottles requires detective work. Producers aren’t required to list ingredients such as caramel coloring on the label, which makes bourbon and scotch problematic. “I want something that is a good farm product,” says Mandel, “and when spirits are made the right way, that’s exactly what they are.”

Matthew Biancaniello shares her sentiment. The avant-garde cocktail chef compares shopping for spirits with shopping for farmers’ market produce. “It’s about knowing where the product comes from and knowing that it’s at the height of its flavor,” he says.

While flavor is number one for Jason Eisner—beverage director at West Hollywood’s health-focused restaurant Gracias Madre—he adds that his 100 percent organic cocktail list will leave drinkers feeling as good the morning after as they did the night before. A former professional athlete, Eisner is hyperaware of the effect alcohol has on the body, and he contends that added sugars and flavorings will amplify your hangover. “It’s not that you can pound a bottle of organic tequila and not feel terrible,” he says. “But if you’re hydrated, well fed, and drink responsibly, you can wake up tomorrow morning and run a 5K.”

THIRSTY FOR SOMETHING ADDITIVE-FREE? Cocktails Inspired by a Magician Movie Have Arrived in Beverly Grove

Your New Favorite Rooftop Bar Has Arrived in DTLA