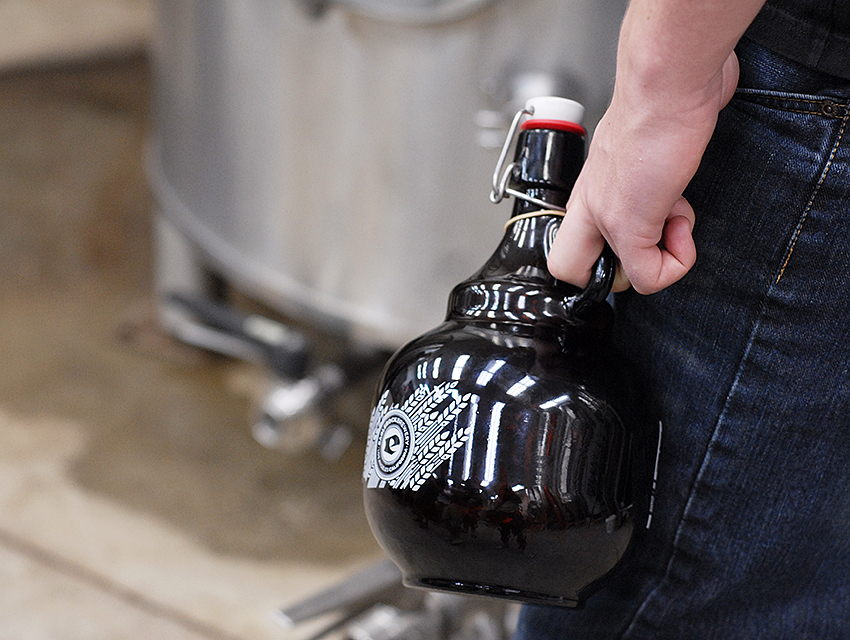 Every time the city hauls the owners of Eagle Rock Brewery into a public hearing, it costs the small business more than $5,000. And a hearing on November 6 will be the fourth of its kind in five years, says Eagle Rock co-founder Ting Su.

“It’s really unfortunate,” says Su. “We’ve done nothing but good things for the community since we opened in 2009. And how does the city thanks us?” she asks. A bill for over $20,000 total in public hearings.

Well before the brewery’s civic tab topped 20 large, it was 2009 and there wasn’t a single craft brewery open in the city of Los Angeles. To become the first, Eagle Rock Brewery needed a special kind of permit. To get that permit, the owners had to appear before a zoning committee at a public hearing. That very first hearing, way back in 2009, went off without a hitch. “The city was ready to give us a ten-year permit,” says Su. But first, the city required a 30-day period for the public to raise any concerns about the brewery.

The public, as you may have predicted, raised concerns. Well, not the public exactly. Just one guy, the owner of a commercial building nearby. “It was absurd. This random guy said that because we’re a brewery, there was going to be an influx of prostitution, public urination, gang activity. Totally baseless,” says Su.

But because the man contested, Eagle Rock had to go in for their second public hearing in as many months. And a member of the zoning board bought the guy’s line. The board granted Eagle Rock Brewery the permit they needed, but they reduced the period covered by the permit to five years instead of ten. And as a condition of granting the permit, the brewers would have to pay for yet another public hearing the following year.

A year into business, none of the shady dealings that the naysayer predicted had materialized. The man himself didn’t even materialize for that public hearing. But hundreds of Eagle Rock Brewery supporters did. “I couldn’t look at them before I talked to the board because I was afraid I’d cry. There were so many people there to support us.”

Which is what Ting Su and the rest of the folks at Eagle Rock Brewery are hoping for this time around as well. In five years of doing business, there hasn’t been one incident involving the police at the brewery. And the area around the brewery is cleaning up, says Su. Even so, the zoning board could choose not to renew their permit for another five years. Which would mean closing the brewery’s doors for good. “It’s terrifying. This stuff with the city…we almost went bankrupt last time.”

So let’s be real for a moment. Supporting Eagle Rock Brewery by showing up for the November 6 hearing is one of those selfish acts that you can parade around as if it’s charity. Because you know you don’t want to live a life without Manifesto or Solidarity or Equinox (it’s coming! I saw them printing the labels!). So go; be one of the tears of joy that rolls down Ting Su’s cheek. And then cheers Eagle Rock Brewery on many more years to come.