Home Drinking Drink Like the One Percent with Tavour, Your Own Personal Craft Beer... 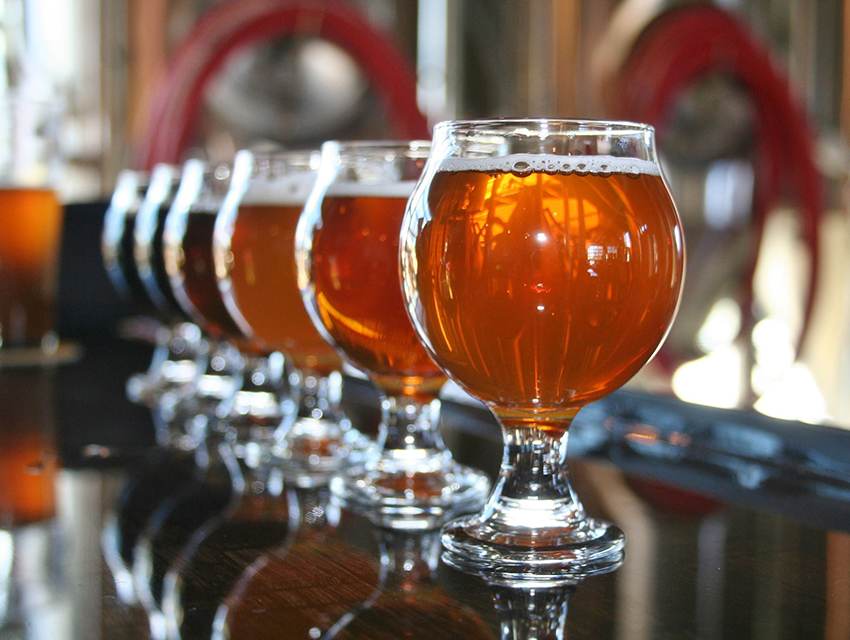 Oh to be part of the one percent. Nannies, chefs, gardeners, maids—rich people can outsource pretty much any inconvenient activity to another human in exchange for dollar bills. Witness the personal shopper: A person who hits up department stores and boutiques in order to source a killer wardrobe for a rich person who hates shopping (or, you know, hates mixing with the rabble).

Alas, the dream of never having to visit The Grove in December again is inextricably tethered to one’s paycheck. But! There’s a craft beer equivalent to the personal shopper, and it’s accessible to all.

Tavour is a craft beer delivery service that curates offerings from some of the most celebrated breweries in the world and then delivers them to your doorstep. Here’s how it works: The beer brains at Tavour source exclusive batches of often rare bottles from breweries like Breakside Brewery, Propolis Brewing, and Mikkeller. They then send out a (somewhat baroque) email introducing Tavour members to the featured beer. If you want to buy the beer, you simply reply to the email with how many bottles you want. If you’re not interested, do nothing. No charge. At the end of each month, Tavour pulls together your order, tallies the total price, and mails you the accumulation of that month’s beer lust.

Aside from the personal shopper factor, Tavour supplies beers that you just can’t get in Los Angeles otherwise. For instance, Tavour offered a strong dark Belgian ale from Montreal’s Unibroue this week that the brewery does not sell outside of Canada. Yes, please. I’ve also been able to try bottles from Southern Tier Brewing Company, Reuben’s Brews, and Fremont Brewing, none of which you could find in L.A. bottle shops.

Additionally, getting a giant box of rare beer in the mail is absurdly luxurious. So luxuriously, in fact, that you can pretend (if only for a few moments) that you do, indeed, belong to the one percent.