Home Uncategorized Beer Consumption in the U.S. at All-Time Low 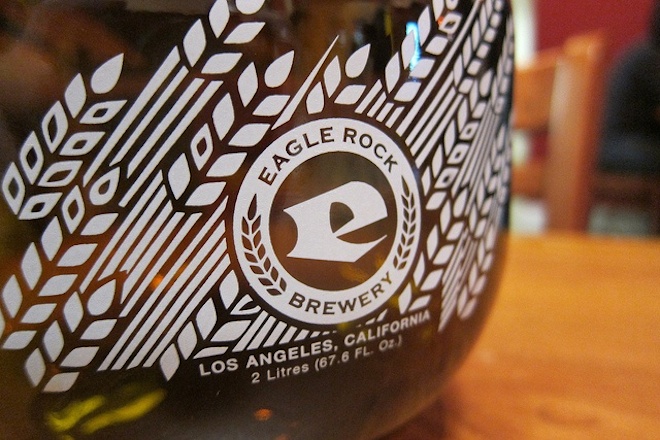 Even as craft breweries appear to be sprouting up all over L.A., beer consumption across the country is down, reports Quartz. What’s interesting is that though we’re drinking less beer as nation, we’re drinking better beer—quality over quantity.

Based on data collected between 1990 and 2013, Americans are drinking nearly 50% less Michelob, Miller, Bass, Budweiser, Amstel, and Heineken. At the same time, the craft beer trade is thriving. There was only one craft brewery in the U.S. in 1976. Today, there are almost 2,000.

On the other side of things, we’re drinking more—100% more—Blue Moon, Pabst Blue Ribbon, Magic Hat, Modelo, and Yuengling. Overall, it’s a sign that our tastes have changed for the better.

And, that across-the-board reduction in beer consumption? We’re attributing it to the relatively recent rise in craft cocktail culture.