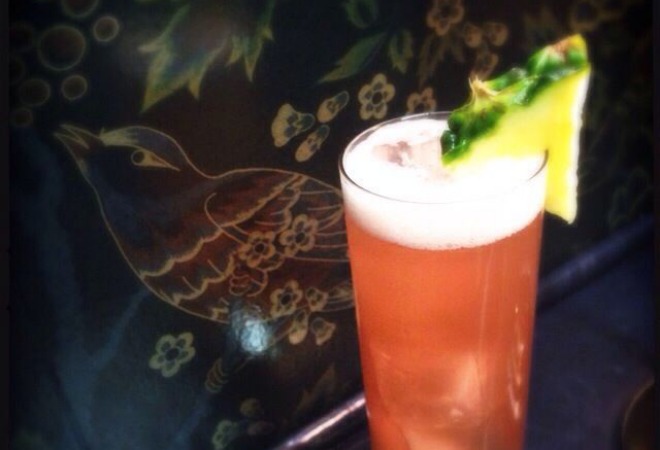 Today was a busy day in national drinking awards. Esquire magazine released it’s annual list of The Best Bars in America, while Tales of the Cocktail, the nation’s premiere cocktail conference held in New Orleans every year, released it’s final list of nominees for the Spirited Awards.

The two lists ended up being very, very different.

In a rather odd turn, Esquire cocktail historian and writer David Wondrich selected Hollywood’s The Frolic Room and Bell’s Corazon y Miél for his list. The Frolic Room is certainly an iconic Hollywood & Vine dive bar, and the new-wave Latino craft cocktails created by Robin Chopra and Darwin Manahan at Corazon y Miél are very good (in fact, they helped the restaurant earn a spot at #44 on our 75 Best Restaurants list this year), but selecting those two locations as Best Bars in America seems like a bit of a reach, especially given the massive cocktail boom currently happening in L.A. Perhaps Wondrich didn’t get to explore Los Angeles as much as he would have liked?

Click here to see the whole list of nominees for The Spirited Award. Check out the entire list of Esquire‘s Best Bars in America as well.

[Update] We missed one! Scopa Italian Roots is up for a Tales of the Cocktail Sprited Award too, in the category of World’s Best Drinks Selection, International category. Cheers to them!