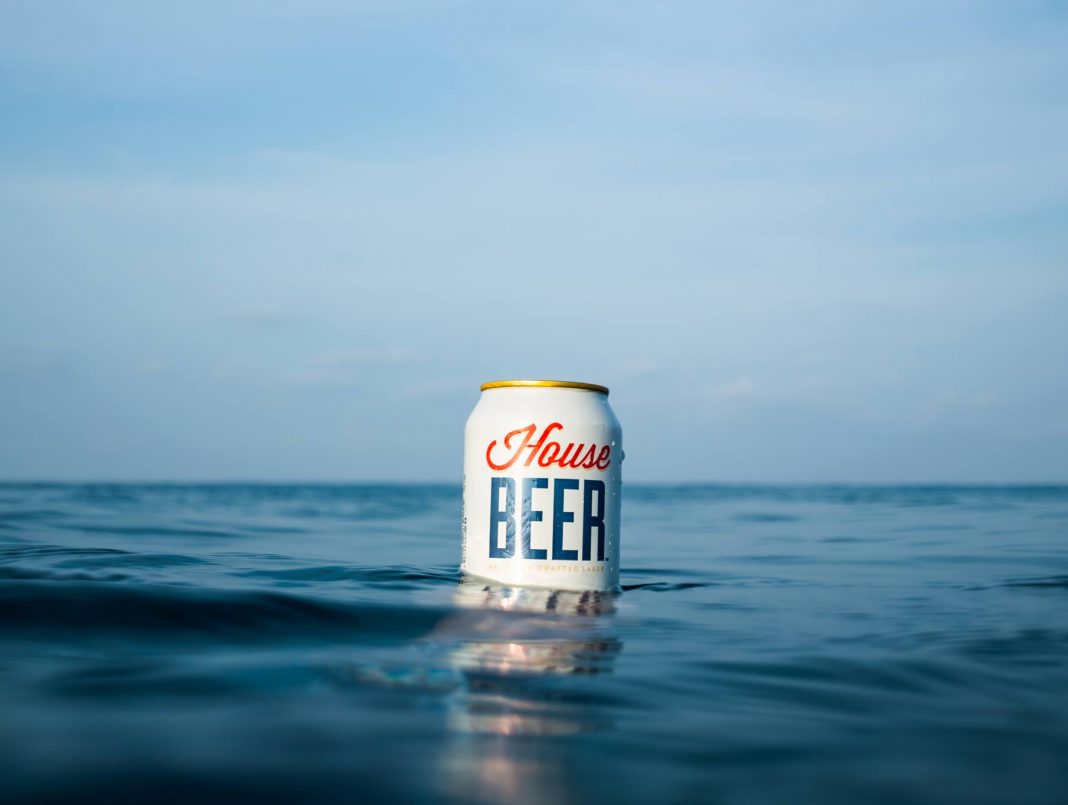 Man cannot live on hop-blasted IPAs alone. At least that’s what Brendan Sindell, president of Venice-based House Beer, believes. Along with three of his surfing buddies, the L.A. native began making a new kind of craft beer in 2013, one that didn’t taste like craft beer at all. “We drank Coors Light at the beach because it was refreshing and easy to drink,” says Sindell, “but we felt like the big breweries weren’t directing their message to our generation.” So Sindell and his friends decided to create a simple, well-made American lager with mass appeal. They designed a retro-looking tall can with a streamlined logo and partnered with contract breweries to produce an ideal entry-level beer with a bottom-shelf price point. The first trial runs were rocky, but soon they paired with Sleeping Giant, a Denver-based contract brewer run by two dudes who had defected from Coors. The result was a high-quality, lower-alcohol session beer that showcased the “clean, crisp, and smooth” descriptors spouted ad nauseam in beer ads. In little more than a year House Beer has cascaded onto the SoCal market, finding its way into 300-plus bars, nightclubs, and stores, where it has become the preferred beer for millennials who identify with the craft movement but still want something they can play pong with (or shotgun).

“I get asked all the time if our beer is ‘craft’ or not,” says Sindell. “Why do we have to fit in a box?” Although House Beer’s rapid expansion in Los Angeles might be the envy of many small craft operations, Sindell points out that it’s still dwarfed by macrobrewery numbers. “Distributors for major players like MillerCoors have over 10,000 accounts in L.A.,” he says. “I’d say we have a long way to go.”